Ireland Under-20 captain Alex Kendellen admitted the squad had been left devastated by their 24-15 defeat to England in the U-20 Six Nations in Cardiff last night.

Both teams went into the top of the table clash boasting perfect records having sealed consecutive bonus point wins in their two rounds of action.

It meant something had to give and it was England who moved to three wins-from-three as they edged out an Ireland side who lost Chris Cosgrave and replacement Daniel Okeke to yellow cards over the 80 minutes.

Number 8 Kendellen, who has had a superb Championship so far, had his hands full dealing with an impressive English back row.

He also had to spend time off the field at a key juncture in the second half after a tackle to the head from opposite number Nahum Merigan for which he was yellow carded.

“We are absolutely devastated inside,” conceded the Cork youngster. “I thought the boys fronted up, but we’ll lick our wounds and come back for Italy (next Wednesday). That’s all I can say right now.

“I think if you’d given us 10 more minutes it could have been a different result, but all credit to England. They came out of the blocks pretty fast. They were deserving winners.” 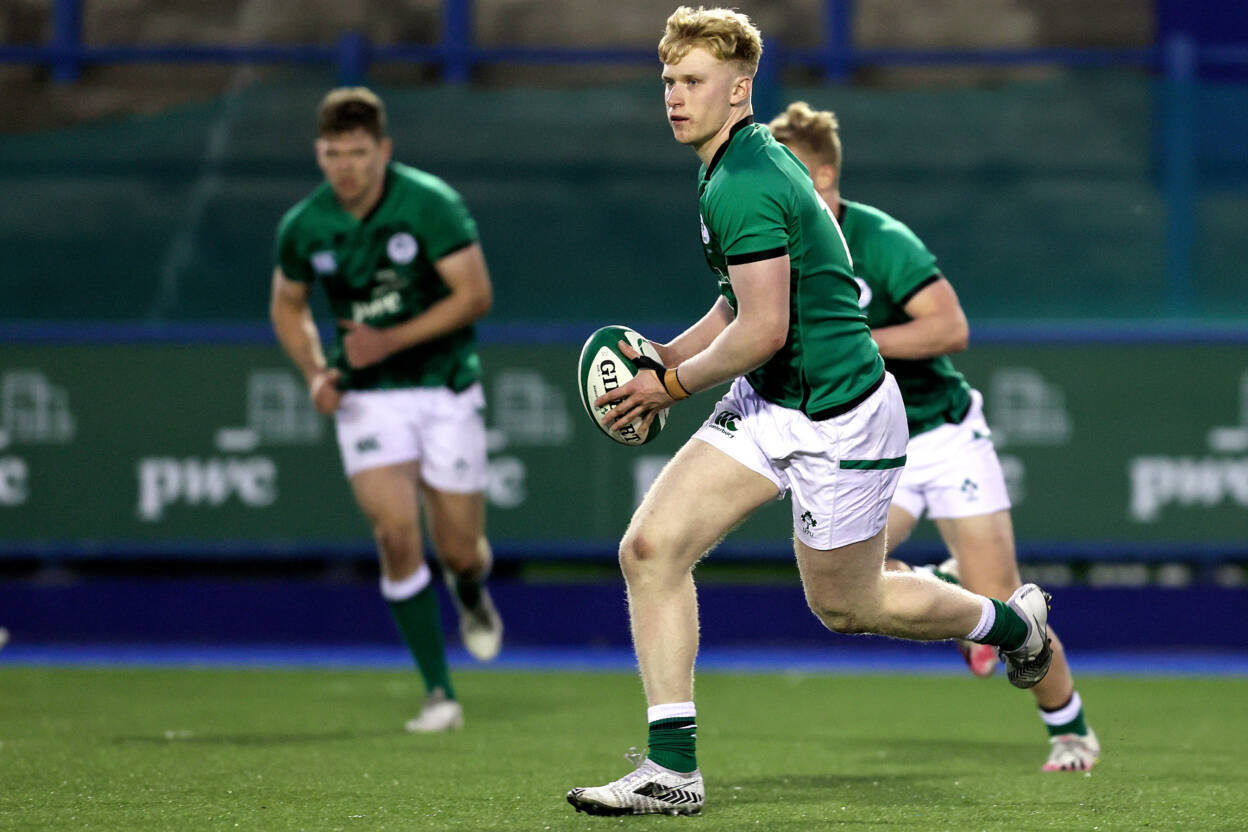 Richie Murphy’s charges scored second half tries through Alex Soroka and replacement Eoin de Buitléar, while scrum half Nathan Doak kicked a conversion and a penalty.

But it was not enough for victory as England’s power game in the forwards and their relentless defence stood out. Kendellen added:

We’ve poured everything into this. It means so much for us, to our coaches Leams (Denis Leamy), Cullie (Tucker) and Richie. They’ve poured their heart and soul into this. It’s devastating not to give them something back.

“That’s the benefit of this tournament – you have the chance to come back. We’ve got that chance to make a loss into a win next time and we’re really looking forward to that.”

Ireland are still in with a title shot despite their loss – England lead them by five points at the summit – and head coach Murphy spoke afterwards about some key areas for improvement.

“Our lads have been fantastic. They’ve stuck to the task,” acknowledged the Wicklow man, whose young squad’s next opponents, Italy, had a fine 43-3 success against Scotland in round 3. 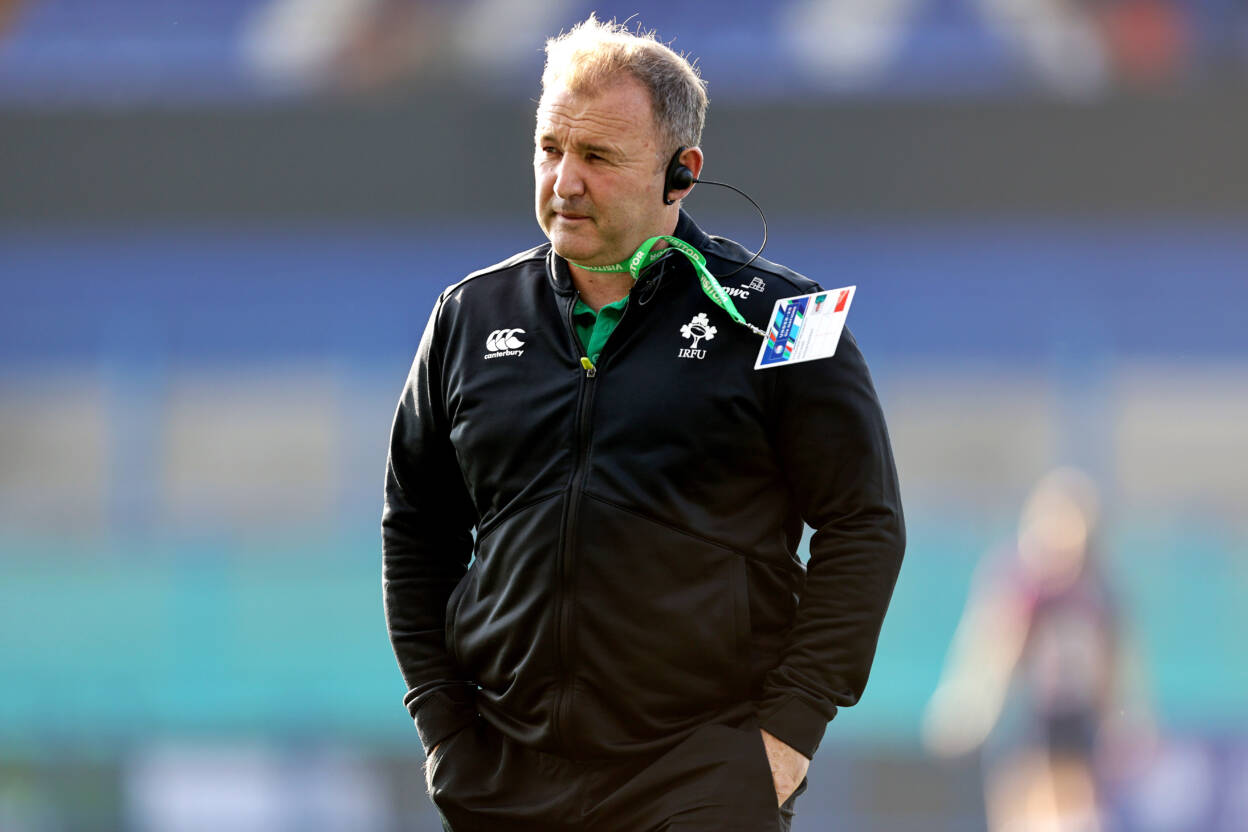 “We weren’t accurate enough today. We gave them too many easy ‘ins’ with a very high penalty count. Some of those, we have to go back and have a look at, and make an assessment how we’re judging the offside line.

“We need to tidy that up, and we’ll do that by next week. England have a massive forward pack, and that weight pays dividends after a while.

“Our lads stuck to the task really well. We’re disappointed. We definitely feel that there are areas of the game that we let get away from ourselves. We’ll take ownership of that.”