Nathan Doak has praised the performance of his Ireland Under-20 team-mates and is already relishing next Thursday’s top of the table clash with England.

Debutant scrum half Doak starred with a 20-point haul – made up of a try, three conversions and three penalties – as Ireland defeated Wales 40-12 in Cardiff last night to remain unbeaten in the U-20 Six Nations.

And the 19-year-old Ulster Academy ace is adamant there is far more to come from this Ireland side who are on a 10-match winning streak in the Championship.

“We’ve looked at England and we know the threats they will bring, but we fully back ourselves to do a job on them and we’ll be going into the game with great confidence,” said Doak.

“It’s credit to everyone involved in the IRFU from top to bottom. The guys who came before us (in previous years) set that platform and everyone just wants to live up to their expectations, and everyone wants to get their hands on that trophy.”

Speaking about last night’s display, he added: “The boys dug deep. It’s never easy coming to Wales and beating them in their own backyard but all credit to the lads, we fought hard.

“Wales were physical, but we worked hard, and we knew what they were going to bring so we are happy to deliver a win.

“I don’t usually score too many (tries) so it was nice to get over the try-line (in the second half) and we’ll now focus on England for next week.” 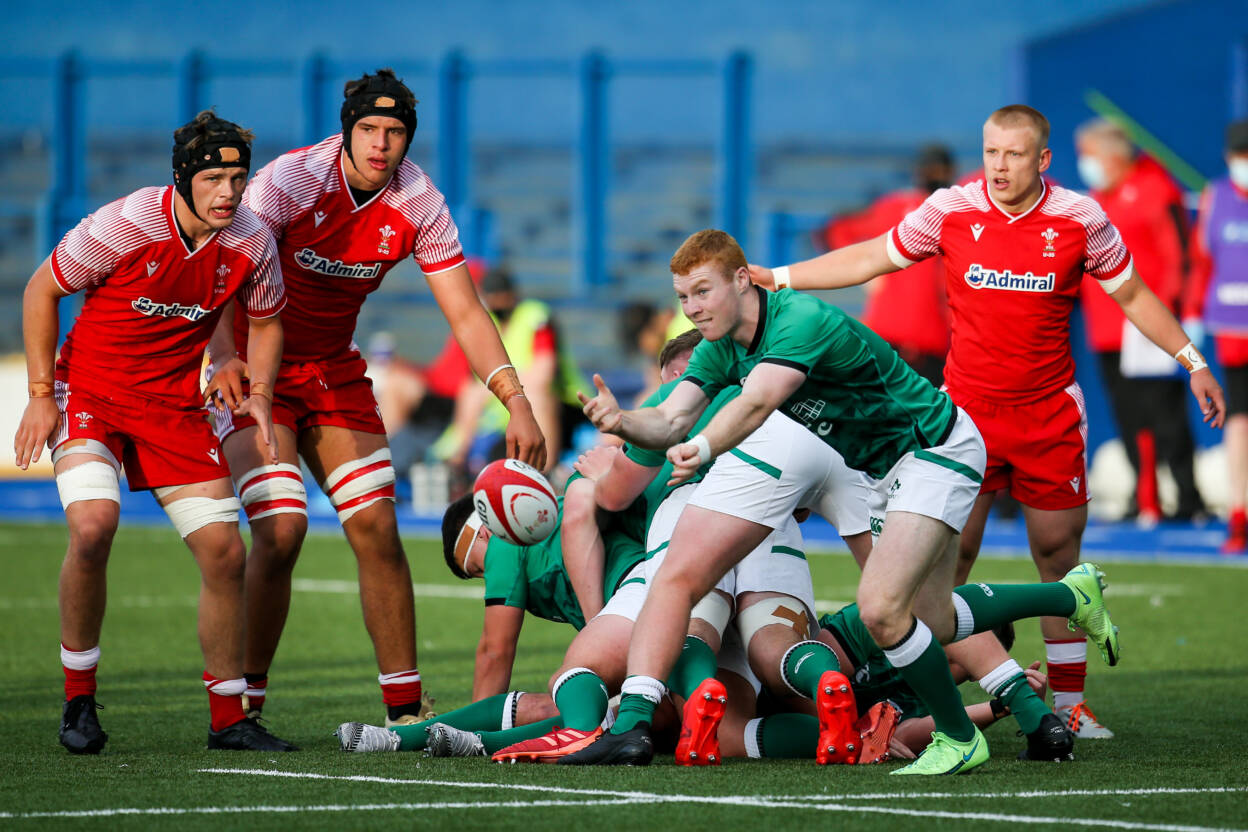 Munster Academy back rower Kendellen has been outstanding in the first two rounds, with his powerful ball-carrying giving Ireland the platform to launch a number of their attacks.

Richie Murphy’s youngsters maintained a high level of physicality throughout against Wales, and showed a real appetite and sharpness in defence, while the backs – marshalled impressively by Doak and Tim Corkery – were extremely clinical.

Kendellen, the Cork-born number 8, was delighted to see his team stay on the winning trail in the Welsh capital, but insists they must improve if they are to retain the Six Nations title. 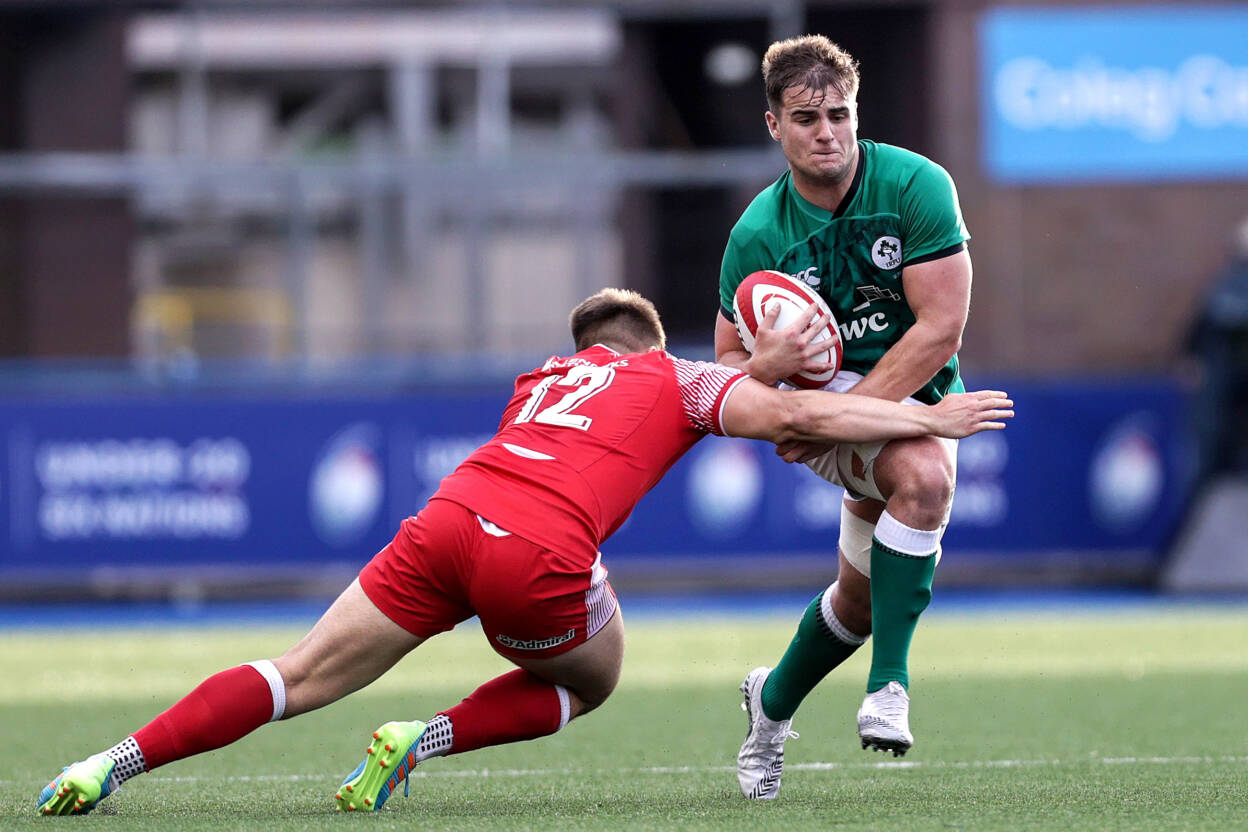 “Look, it’s not easy coming over here to Wales and beating them in their back garden,” said the Ireland U-20 skipper, who made 86 metres from 20 carries, along with 14 tackles.

“It was massive from the boys today. We knew how physical they were going to be and they didn’t let us down.

“They put it up to us from minute one. I’m super proud of the boys. We are moving onto England now and hopefully we can get the win there as well.

It’s all credit to the coaching team, Richie, ‘Leams’ (Denis Leamy) and ‘Cullie’ (Colm Tucker), who have really brought us together as one. They are building something nice here and it’s a pleasure to be a part of it.

“We’ll take the day off (on Saturday), we’ll look at that performance. We’ll come back to it, analyse England and we’ll go from there.

“They are going to be a completely different beast we know that, physically and in the backs. It’s what we look forward to and we can’t wait.

“We are all in as one and we are basically brothers at this stage. We are bonding extremely well and it’s all credit to the coaching staff.”