Andy Farrell believes his squad for the Vodafone Summer Series against Japan and the USA has the ideal blend of new and old faces to help Ireland continue their recent winning form.

Following an excellent end to the 2021 Guinness Six Nations with wins over Italy, Scotland and England, Ireland will host Japan (July 3) and the USA (July 10) at the Aviva Stadium next month.

With seven players in the British & Irish Lions squad bound for South Africa, a number of others on the treatment table, and some notable names being rested after a taxing season, there are 11 Test debutants in Farrell’s 37-man selection.

The Ireland head coach is excited to see what each player can add to the mix ahead of what promises to be a jam-packed 2022.

“What are we after? We’re after one, as always, developing our game and, two, developing the depth of the squad that we’ve got,” he explained, when speaking to the media today.

“We’ve got a massive international calendar next year and we want to give people an opportunity to grab hold of a couple of weeks at the end of the season, against a great side in Japan and a USA game the following week.

“That’s going to be challenging for many newcomers. It’s exciting for lads that have been there and done that, that they’ll step into a more senior role, hopefully. We’ll see how they develop there.

“It’s nice to see some lads back who have been out of the system, internationally, for quite some time.

“It’s even nicer to see the new lads coming into the camp for the first time and they’ll find out what international rugby is all about.”

To get a sense of the intriguing mix that Farrell has gone for with his squad, you need look no further than his choices in the out-half position.

Alongside Ulster’s Billy Burns, who is becoming a squad regular under the Wigan man, Joey Carbery makes a welcome return to the fold after a near two-year absence, and international novice Harry Byrne also makes the cut.

It’s bringing back people into the fold and seizing their opportunity while there is an opportunity to take. Obviously Joey has been out of the system for quite some time.

“You don’t get many windows like this one to be able to give people time. We all know at international level, we need to find out, especially in those types of positions, whether a player can come in and run the ship straight from the word go.

“Joey has been going really well of late and his last game was his best. Harry has been injured quite a bit during the season, but he’s back to fitness now and we’ve been wanting to give him some time, some exposure, and this is the right time to do that.” 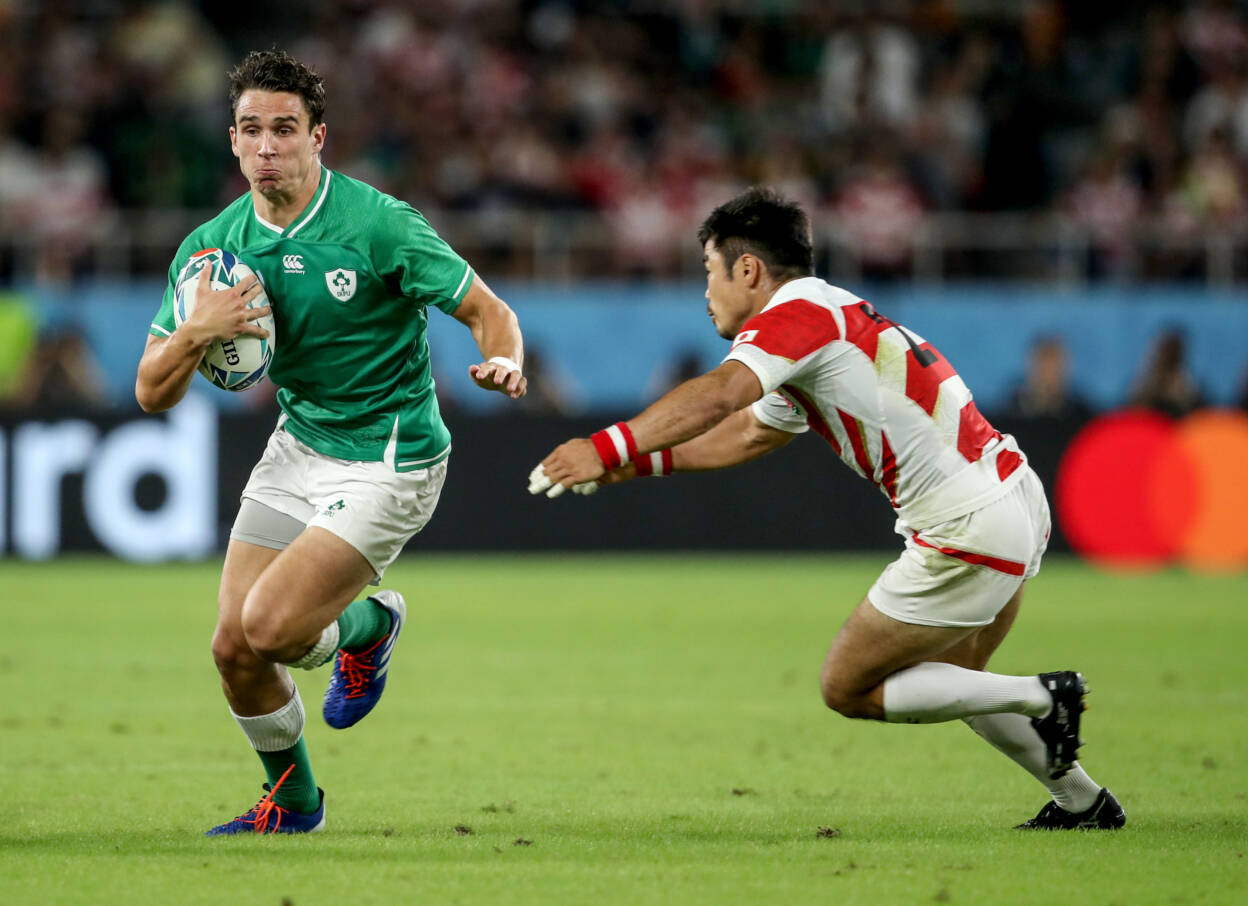 As reward for his outstanding form for Munster throughout the current season, Gavin Coombes is included amongst a 20-strong forwards division.

The dynamic back rower spent time with the squad during the Six Nations and now looks set to make his international bow during the upcoming window.

An enviable haul of 15 tries in just 17 starts for Munster this season marks Coombes out as an exciting prospect, although Farrell cautioned that he will be stepping up to an all-new level with Ireland.

“I’m sure like everyone else coming into camp, Gavin will have to find his feet quickly. The international scene is a different world. He’s certainly one with potential for the future.

“You look at the other guys that are in there, Nick Timoney and Paul Boyle, etc. They’re of the same ilk I would have thought.” 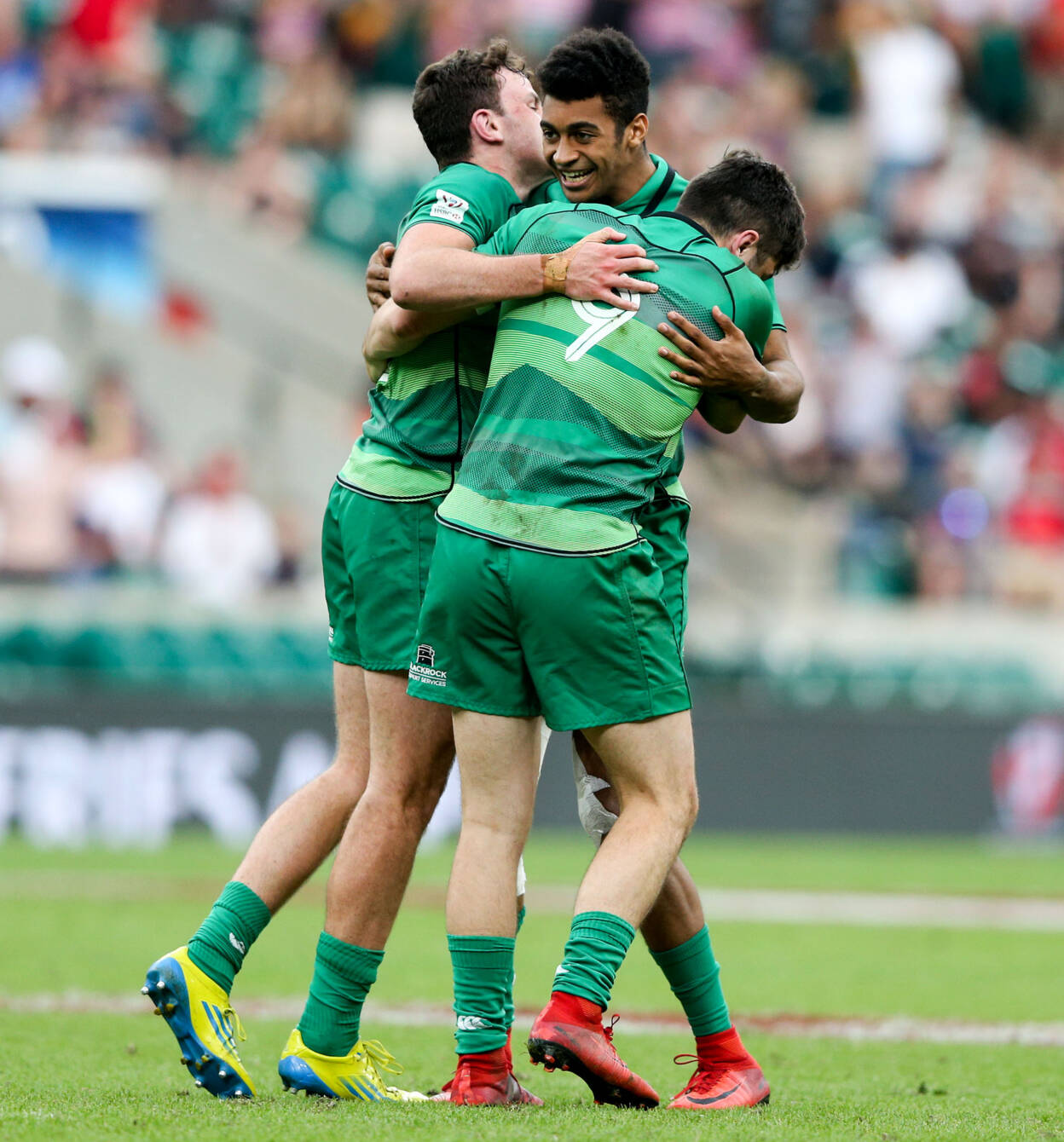 The next few weeks will also see Ulster’s Robert Baloucoune reuniting with Hugo Keenan and Shane Daly in an international camp. This time three years ago, all three players were busy preparing themselves for the Rugby World Cup Sevens in San Francisco.

They have since made a full-time transition back into the 15s game, with Keenan and Daly both being capped by Farrell in the past year.

Baloucoune was on the brink of doing so before the pandemic hit in March 2020, but his chance is set to come at Irish Rugby HQ next month.

It’s two years ago now or 18 months since Rob and Harry (Byrne) came to Portugal with us on a training camp along with Ryan Baird. These lads have been earmarked for quite some time.

“Ryan has had a clean streak coming through and playing some much-needed game time, and he’s reaping the rewards for that at this moment in time.

“He gets selected again, but Rob and Harry have been a little bit stop-start as far as their development is concerned because of injury.

“The excitement in and around those games and what they can bring – and we’ll see if they can bring it at an international level – is exciting for everyone in Irish Rugby.”

It could yet be a hectic summer for Farrell with the possibility of him joining the Lions coaching staff in the aftermath of the USA clash still a live one.

Although it is not completely set in stone, it would come as little surprise if the former rugby league convert gets to embark on his third consecutive tour with the Lions. 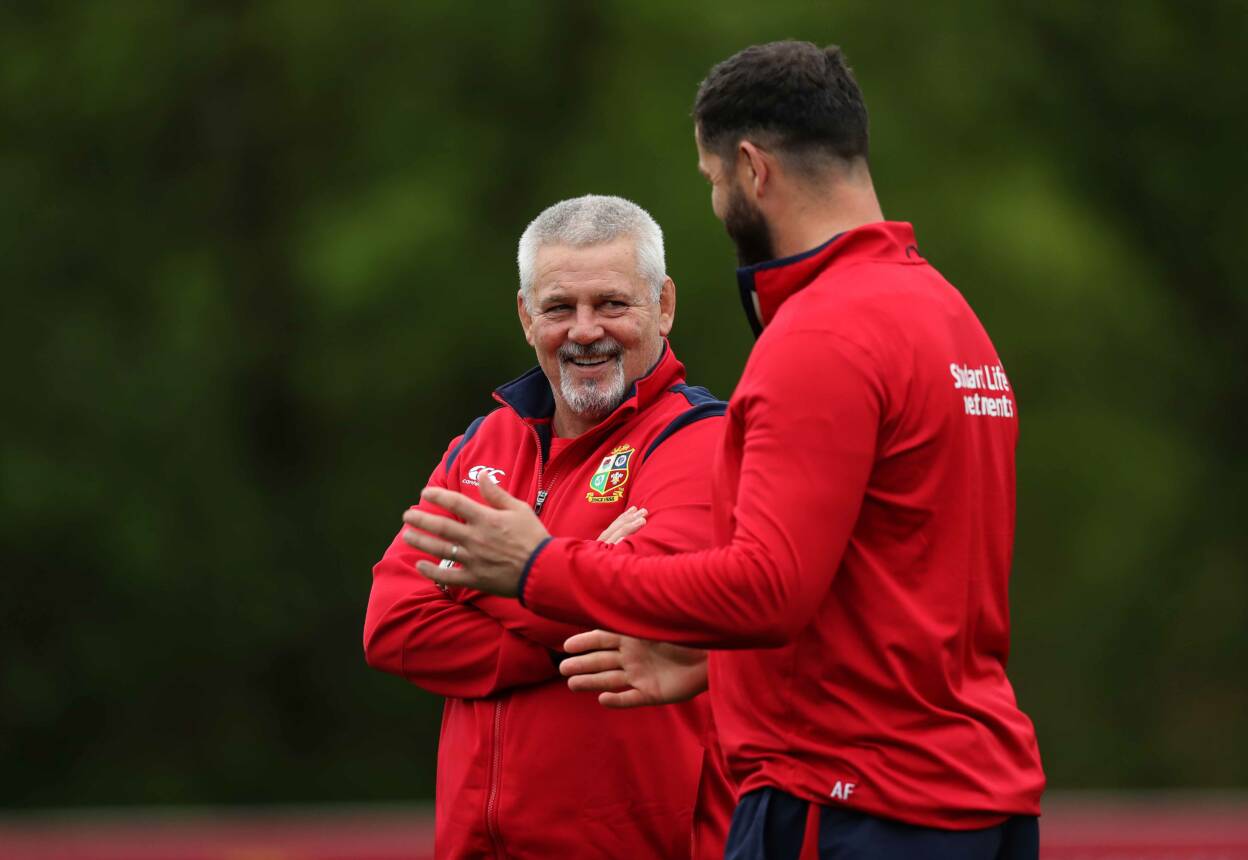 “I’ve spoken to Warren (Gatland) a couple of times. I’m more than happy to help out obviously because it’s an unbelievable honour to be asked or to be involved in the Lions,” he added.

“I’m sure we’re all looking forward to watching the series. Where it stands at this moment in time is that Warren has left a spot open there and he wants to see how the workload goes in the first week or so of the camps.

“If he needs help in or around all that then, I’m happy to help, but the experience that they’ve got there within the coaching staff is top class.

“The experience that they’ve got in the management group is top class as well. I’m sure they’ll be fine.”