Ireland Women’s Sevens rounded off a superb weekend of international Sevens action in Dublin as they recorded their second victory over Great Britain, while Ireland Men’s Sevens continued their preparations for the World Rugby Sevens Repechage with another four competitive hit-outs against the visitors.

The inaugural HPC International 7s produced some thrilling action over the course of the June Bank Holiday weekend, as the very best of the National Sevens programmes stepped back out on the pitch for a series of games against their counterparts from Team GB, who are finalising their prep for the upcoming Tokyo Olympics.

Aiden McNulty‘s Ireland Women, who impressed with a series of strong performances on Day 1, kicked off Sunday’s action with another superb win over GB, with Amee Leigh Murphy-Crowe once again to the fore for the home side in a 31-21 victory.

While GB bounced back in the second game of the day with a 47-5 victory at the IRFU High Performance Centre, Ireland, led by Lucy Mulhall, ensured they finished the tournament with a flourish as they secured a 24-12 victory.

In the Men’s competition, Anthony Eddy‘s Ireland once again locked horns with GB as the squad fine-tune their prep for Monaco, where they will bid to make history and book their place at the Olympics. 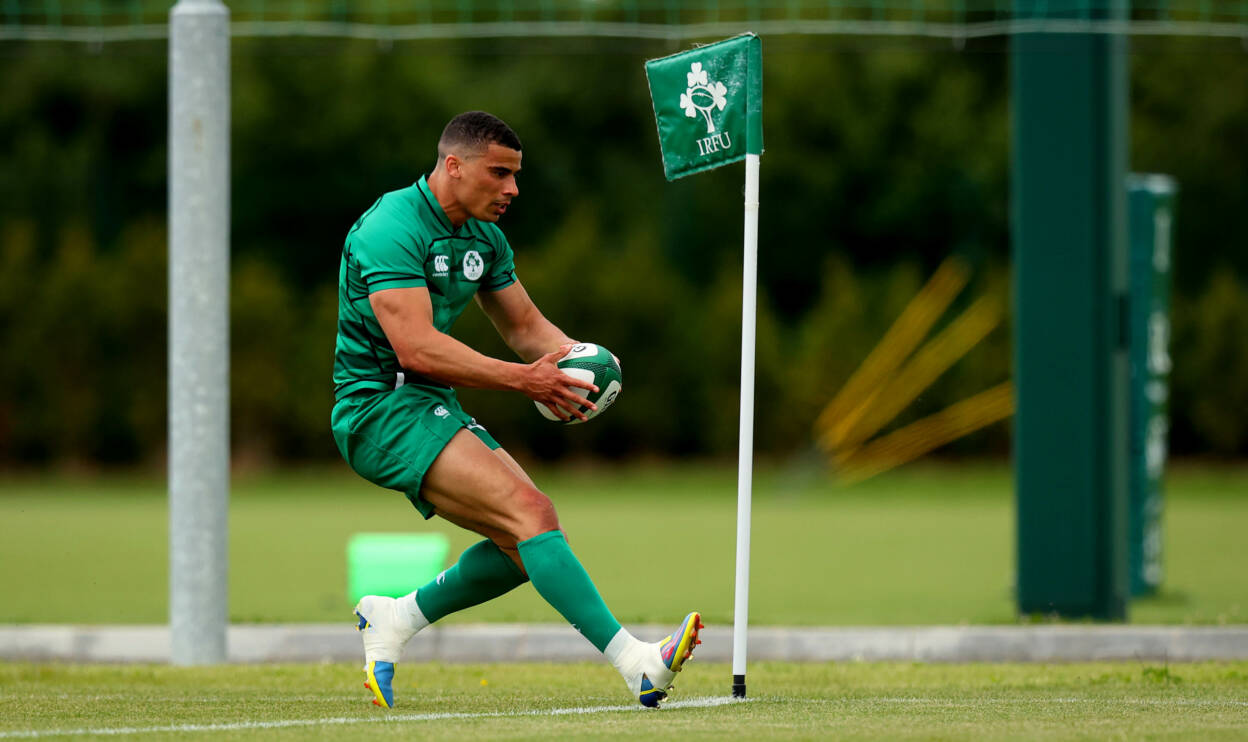 It was a valuable work-out for the squad, as the fielding of two Men’s teams over the course of the weekend ensured all players had access to meaningful game time against quality opposition. The Ireland squad for the World Rugby Sevens Repechage from 19-20 June will be named on Friday.

You can watch the action from Day 2 of the HPC International 7s here.