The Ireland Women's Sevens will be back in international action this weekend. ©RFU/Getty Images

The Ireland Men’s and Women’s Sevens will continue their return to international action when they face Great Britain in a two-day tournament at the IRFU High Performance Centre this weekend.

Following on from the recent International Rugby 7s tournament, the IRFU will host the HPC International 7s on Saturday 5 and Sunday 6 June in Dublin, providing both National Sevens squads with access to further game time against high-quality opposition.

Anthony Eddy‘s Ireland Men’s Sevens, who are fine-tuning their preparations for the World Rugby Sevens Repechage in Monaco later in June, will field two teams in order to maximise the playing opportunities for all players, while Ireland Women’s Sevens will do the same following their recent return to action at St George’s Park.

There will be a total of 20 matches played across the weekend, providing the Ireland Men with an invaluable window to build further cohesion and momentum towards Monaco, while Ireland Women will be hoping to build on their performances in England last month. 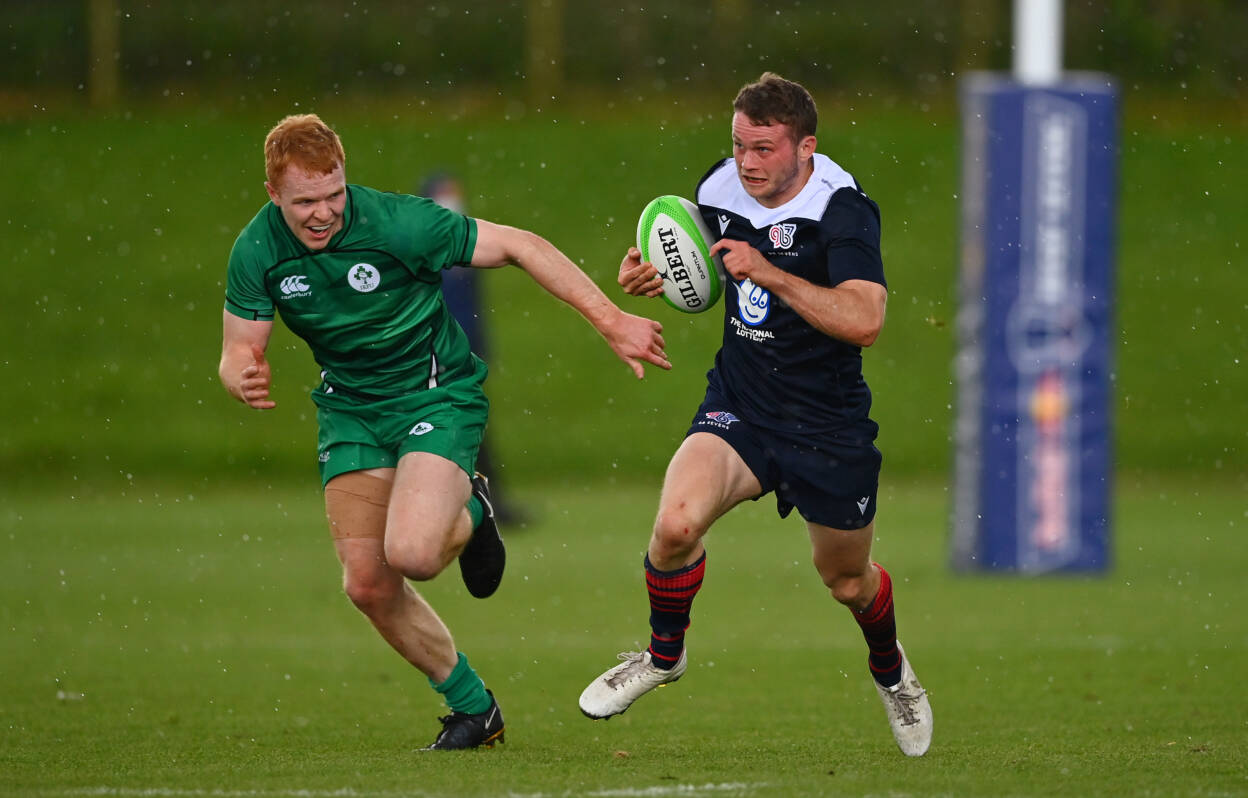 Video highlights packages will be available across Irish Rugby digital channels each day, while there will be full coverage of the HPC International 7s on IrishRugby.ie.

Speaking ahead of the tournament, IRFU Director of Sevens and Women’s Rugby Eddy said: “It is fantastic to be playing these matches in a tournament structure and we are delighted to be hosting the event at the IRFU High Performance Centre.

“We know that playing and preparing against Team GB will put us in a good position, they are a quality opposition, and it provides both our Men’s and Women’s teams with some great competition. Obviously, this weekend will be the Men’s last competition prior to Monaco and with spots up for grabs, the boys have a lot to play for and they are looking forward to the weekend.”

The Ireland Sevens squads for the HPC International 7s will be named on Friday.