Despite being severely disrupted during the global pandemic, IRFU Performance Director David Nucifora insists the club game remains an essential part of the Irish rugby landscape.

With the exception of a short period that was designated to the newly-created Energia Community Series in Autumn of last year, grassroots action has been effectively on ice since Covid-19 took its grip on these shores in March 2020 with only the elite form of the sport permitted to take place on a continuous basis.

There is finally some light at the end of the tunnel for clubs, however, with the return of matches pencilled in for July. This will come as a massive relief to those invested in the domestic game and with Colin McEntee, IRFU Director Of Rugby Development, working tirelessly to get things back up to speed, Nucifora is confident it can continue to thrive over the next few years.

“Club rugby has a really important part to play. The fact that our players haven’t been able to play in club rugby for the last 15 or 18 months really hurts everyone. It hurts the clubs, it hurts the players, the development of those players. That has a knock-on effect to the Provinces because the players aren’t getting the amount of game time that we’d like them to get,” Nucifora explained in a media briefing on Wednesday.

“Just for the game in general, for people who aren’t aspirational but just enjoy playing the game, we need to have the club game reopened and started again because people’s engagement and attachment to the game happens through the clubs primarily. I know it’s been unbelievably tough for them being shut down for that long.

“But I do know in speaking with Collie that the engagement with the clubs has been really good during the shutdown period. They’ve done a lot of work online with the clubs to keep and stay engaged with them.

“I know since the opening of the club game has been announced that the report back from the clubs and to me via Collie is that things are actually going really well and people are unbelievably enthusiastic about getting up and running again.”

Over the course of an extensive virtual press conference, Nucifora also spoke about the current IRFU Central Contract model in the face of ongoing financial challenges presented by Covid-19.

“We’ve revisited that a number of times and looked at the different models that could work and at the moment we haven’t been able to come up with anything that is better than the model that we have,” said Nucifora.

“The model is strong, it helps us retain our players, it helps us keep the Provinces strong, which is important, and I suppose that crosses over into our unwritten rule of only selecting players that are playing in Ireland. 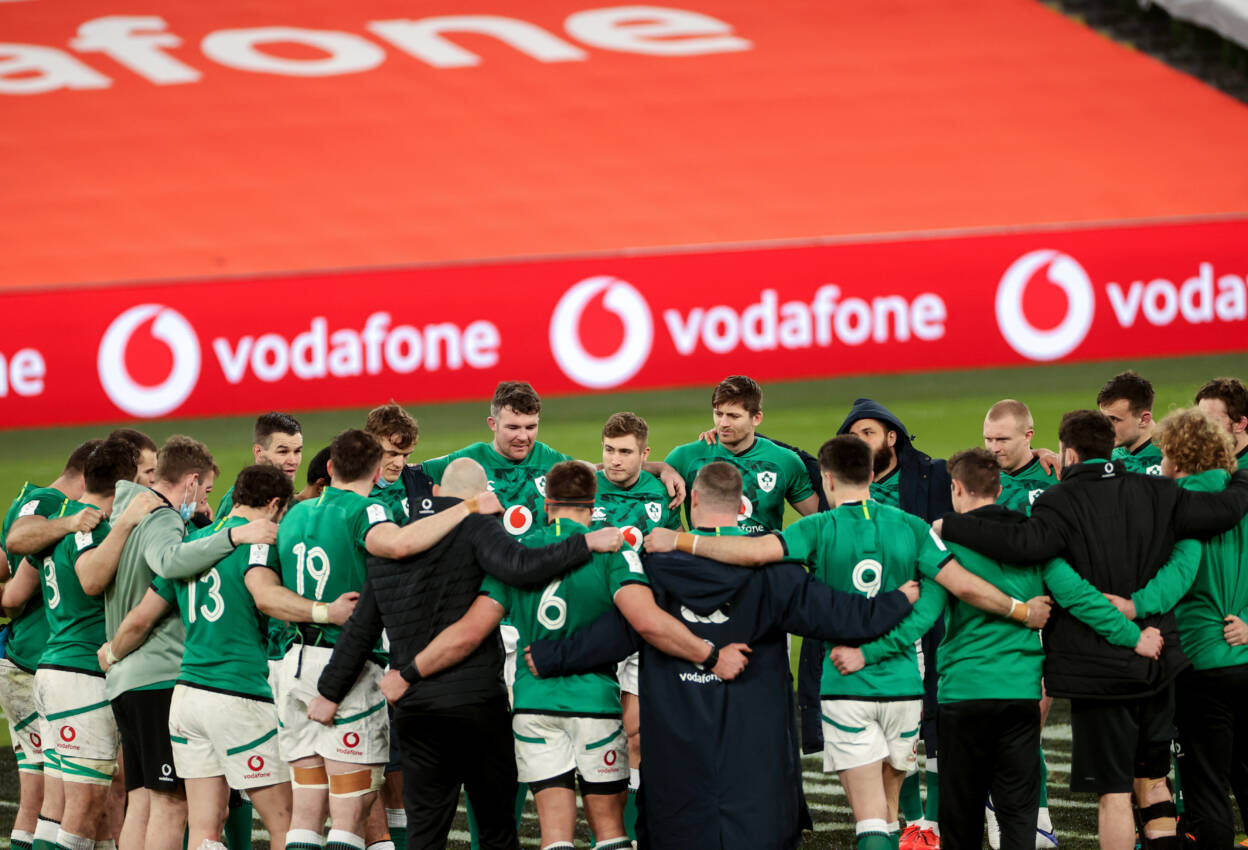 “If we were to loosen it, that would make the provinces vulnerable to losing a lot more players because they would have the ability to come back and play for Ireland and not necessarily contribute to Irish rugby through their provinces which would have a knock-on, detrimental effect.

“For the IRFU, in this time of financial hardship, would it be a good idea? It probably would, you know, to pass on the cost of our top players to English, French or Japanese clubs, but that’s not the right thing to do.

“The right thing to do is to support the Provinces, keep the game healthy in Ireland, and maintain what we are doing. I think our model has proven to be quite strong.”

A native of Australia – who earned two caps for the Wallabies during his own playing career – Nucifora has been with the IRFU since May 2014. His current deal with the union is set to expire in a year’s time and he admitted that he will have some big decisions to make regarding his future between now and then.

“I think it’s something that I’ll consider over the next 12 months, but I think at the moment Covid has affected us all in different ways, and the stresses and strains that it’s put on everyone. Personally, it has put different stresses on me, separated from my family, which is difficult,” Nucifora said.

“From a professional point of view we have worked unbelievably hard in the last 15 months just to keep the game afloat. Would I like to have seen us further down the road with the strategies that we’ve put in place? Yes I would. But we’ve had to do what we’ve had to do to keep going and that’s probably held us back from achieving some of the things that I would have liked to have achieved.

“So are there more things that I would like to do? Yes there are and that’s something that I’ve just got to weigh up over the next 12 months as to whether that’s the right thing to do on a personal front, and on a professional front whether it’s the right thing to do as well and if the IRFU want me to remain doing what I’m doing. So they’re decisions that I’ll make in the coming months.”