Jonathan Sexton described a catch by Hugo Keenan in the lead-up to Jack Conan’s try as a ‘game defining moment’ in their 32-18 victory over England in the final round of the Guinness Six Nations.

Seven points in front at the time, full-back Keenan’s superb take over the head of his opposite number Elliot Daly was central to a terrific team move that ended with Conan crossing the whitewash on the left flank.

The number 8’s first half score gave Ireland a commanding 20-6 cushion at the interval, and Andy Farrell’s charges remained in the ascendancy until the end.

Ireland – and Sexton, in particular – had deployed a smart kicking game throughout and Keenan’s outstanding fetch was the stand-out example of this tactic.

“We needed to kick smart and to turn them at times. Obviously their wingers are very smart players. Jonny May is very switched on in terms of reading the body language of me or whoever is the first receiver,” explained Sexton.

“At times we got some reward, but it was only good reward because we had some incredible chases. Hugo Keenan, what a take in that first half. That’s a game defining moment. If he doesn’t win that, they mark it and clear their lines.

“He wins it and we score a try. They’re the margins that I’m talking about all the time, but sometimes you make your own luck and that was a moment that he grasped and what an incredible take.” 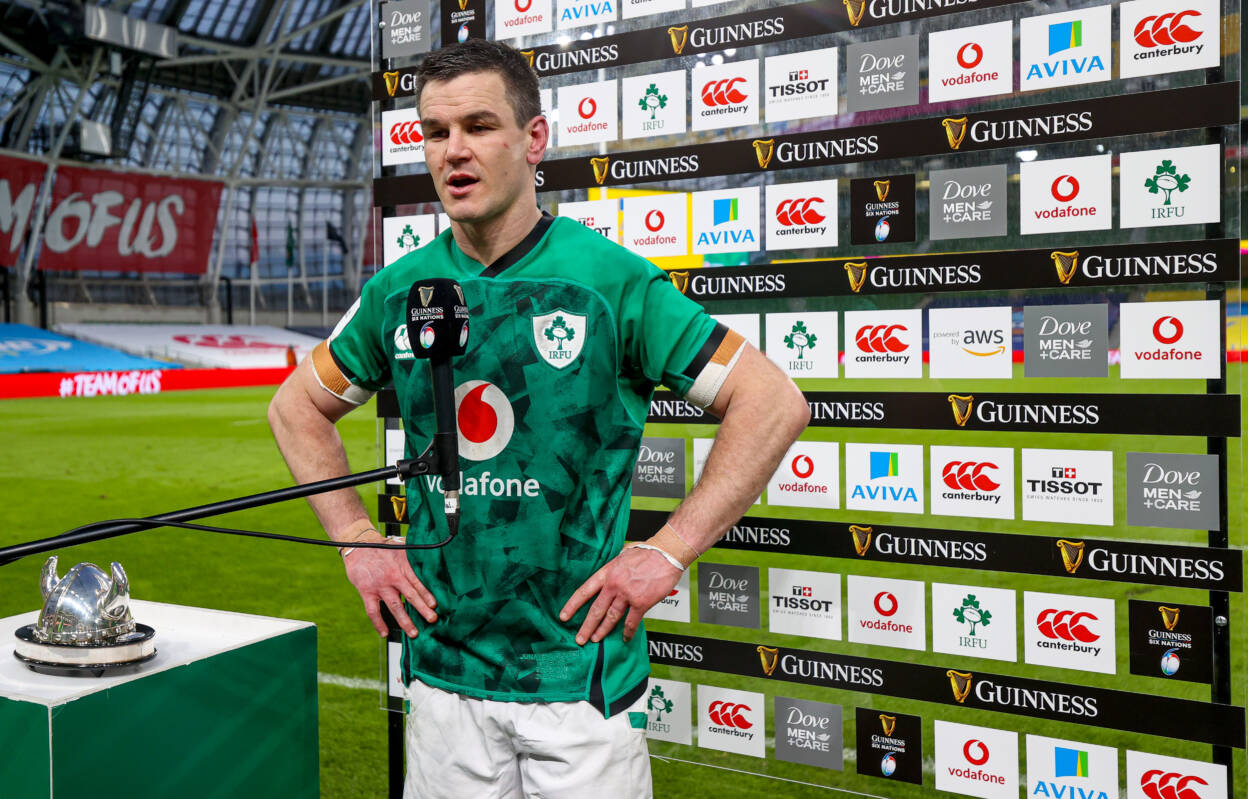 Having searched for their best form across the opening four games, Ireland finally found it just in time to reclaim the Millennium Trophy, which they previously secured when winning the Grand Slam at Twickenham three years ago.

Sexton was understandably thrilled with their display, but wants to ensure it is the beginning of something greater for this Ireland side.

Apart from the first five, 10 minutes, it was the performance that we wanted to produce against one of the real, top sides.

“We feel England, with the results they’ve had over the last number of years, would be up there with the best sides in the world. We wanted to put in a performance that did us (justice).

“We’ve worked hard over this last eight weeks and we felt that we weren’t too far away. I think it all came together today in parts. There’s still lots we can get better at and we need to keep getting better. That’s the key now.”

Given it was CJ Stander’s final Six Nations appearance before his retirement from rugby at the end of the summer, Ireland were never going to be lacking in motivation today. However, this was just one of the factors behind their impressive success.

“There was obviously the fact that we want to do ourselves justice for the work that we felt we’ve put in,” admitted the Ireland skipper, who kicked a handsome 22 points from seven successful kicks from seven.

“That was a huge motivator. We’ve got some coaches that motivate us incredibly well every week. Obviously CJ’s last game was a big one. 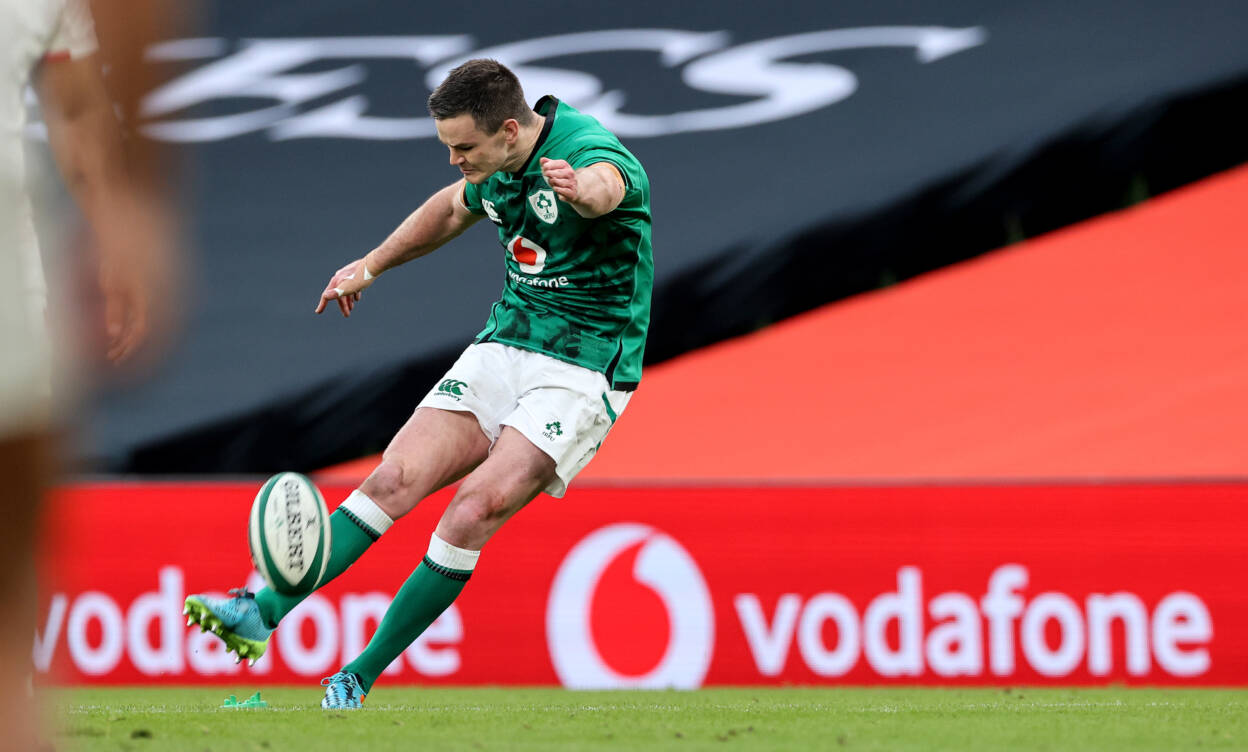 Now lying second in the table ahead of France’s rescheduled clash with Scotland, the nature of Ireland’s win over England will undoubtedly boost confidence levels as they look to challenge for top honours in 2022 and beyond.

Yet, despite not always getting the desired outcomes on the field of play, Sexton and the rest of the squad never lost faith in their abilities as players. He added:

The thing is and I’ve said it numerous times, the confidence of the group has never been affected. In the four walls we live in in Carton (House) and in Blanchardstown, where we train (at the IRFU High Performance Centre), we saw a lot of the good stuff that we were doing.

“The coaches highlighted all of the good stuff as well as the things we needed to improve on. With Six Nations you need to get momentum, you need a little bit of luck.

“I think you saw that with Wales a little bit. They had the rub of the green for a couple of games, then you build momentum, then you’re on a run. Before you know it, you’re going for a Grand Slam.

“We just didn’t get that, but we need to learn the lessons from that in terms of keeping our discipline in the heat of battle. Trying to not lose the small moments that we did in those first two games (against Wales and France).”