In the eight-and-a-half years that they have been team-mates, at both provincial and international level, Peter O’Mahony has gotten to know CJ Stander better than most.

Whether it be in the red of Munster or the green of Ireland, the duo have regularly featured alongside each other in the back row trenches.

Yet, whereas O’Mahony was a product of the Munster Academy, Stander (who has announced he will retire from the game later in the summer) arrived at the province in October 2012 from his native South Africa without a great knowledge of the region.

That all changed pretty quickly, however, and – from O’Mahony’s point of view – Stander has since become the benchmark for all young players coming through, at home and abroad.

“From the day he arrived in Munster, he did his best to buy into our culture and now he’s creating bits of our culture,” admitted O’Mahony.

“He’s the person who I’d always think, ‘who do kids look up to?’. You want to be someone who the young fellas look up to.

“It’s a nice compliment to give someone that there’s kids around, probably not just Ireland but the British isles and beyond, who want to be like CJ. Which is a huge compliment.

Considering he had to wait until February 2016 to make his Ireland debut, it was a considerable feat for Stander to earn his 50th cap against Scotland in Edinburgh last Sunday.

If you include his second half cameo for the British & Irish Lions in the final game of their 2017 tour to New Zealand, his international caps haul currently stands at 51.

This is a testament to the impact Stander has made with Ireland, but comes as no surprise to O’Mahony who highlighted:

You see the way he turns up every week. It’s no secret that he’s never had a long-term injury or any sort of injury at all. That’s down to how he looks after himself. His professionalism, his recovery.

“He brings an incredible edge. Not just when it comes to the weekend, but in training as well. He’s an immaculate trainer. Incredibly coachable, which is something also that I would rate him as one of the best.

“His ability to listen and learn, and to learn new skills. The player he arrived as and the player he is now, he’s come such a long way and he’s lapped up the great coaches that myself and himself have spent a huge amount of time with. Again, just a competitor.

“You can see it in him. We’ve all watched him play 50-odd times for Ireland and well over 100 for Munster. He’s just competing and competitive with everything. That’s what made him such an incredible team-mate.”

Like Ireland captain Jonathan Sexton, O’Mahony was shocked when he learnt the news of Stander’s forthcoming retirement from the game, but can fully appreciate why he reached his decision. 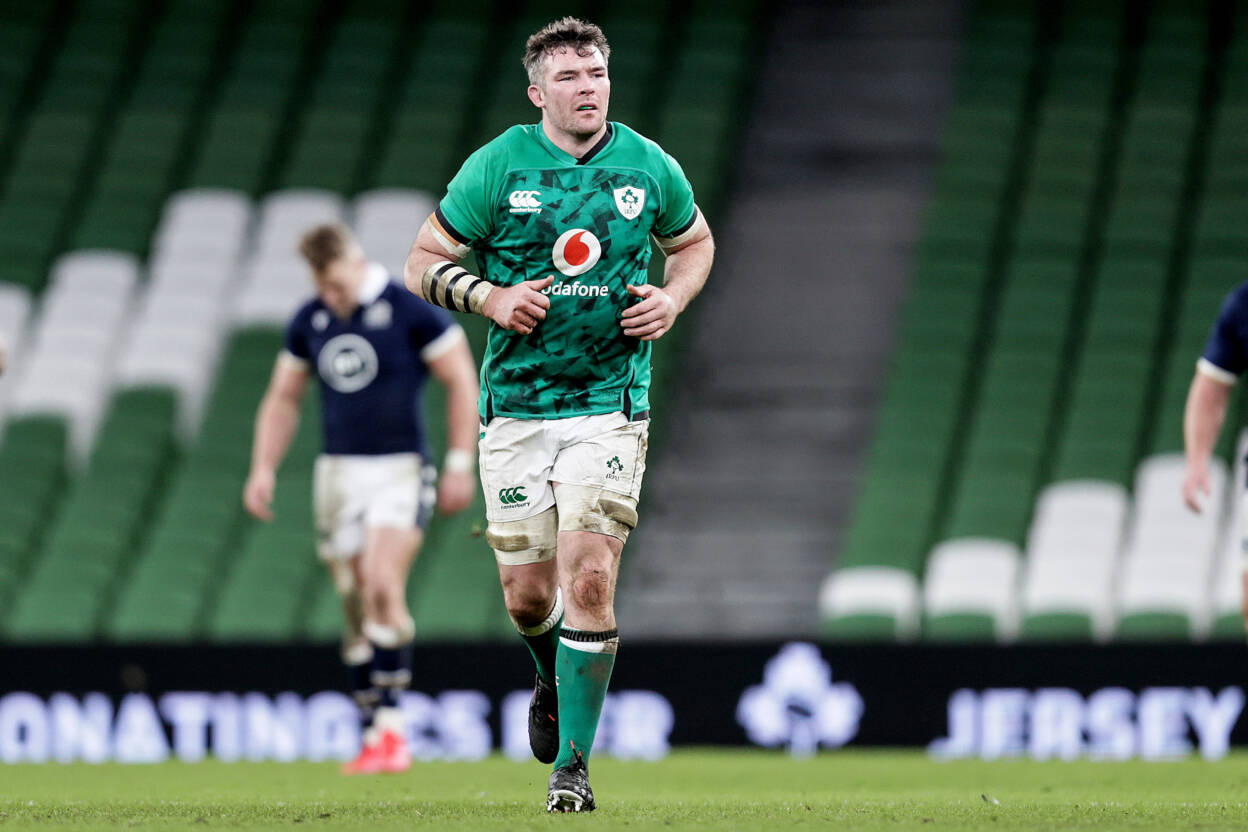 “I was very shocked obviously. When he told us all last night, I obviously didn’t see it coming. I don’t think anyone did, but he explained his reasons and his reasons are very valid ones. Very noble ones, in my opinion. Everyone will respect his decision.

“The man has given an incredible amount to not just Ireland, but Munster as well and Limerick. An incredible team-mate. He’s got to give a bit back to his family now, who’ve sacrificed a huge amount for him.

“We’ll hopefully make this week and the three or four months he has remaining left to play with us, and me certainly, as special as we can.”

Following a spell on the sidelines because of suspension, O’Mahony is available for Saturday’s showdown with England. He is clearly itching to don the green jersey again and make an impact against last year’s Six Nations champions, adding:

It’s been hard obviously. It’s different when you’re injured. When you’re fit and healthy, and you’re ready to go, and you’re raring to go and you can’t, it makes it a little bit tougher.

“I spent a couple of great weeks with Munster, training with the ‘A’ team and trying to help the senior squad prepare for their games.

“Back in here (with Ireland) last week to prepare the lads as best as possible, which I certainly enjoyed. I’m not going to make any bones about it. I’m looking forward to getting back playing.”