Leading by 14 points just shy of the hour mark, Ireland were then pegged back by the determined Scots. However, Jonathan Sexton’s 77th-minute penalty edged the visitors over the line and into second spot in the table.

“My overriding feeling is one of pride really,” acknowledged Farrell after the fiercely-contested encounter at BT Murrayfield. “The last 10 minutes is where it could have been won and lost. They obviously got the seven points to draw the game.

“It would take down a few teams mentally but they stayed together. They refocused, they regrouped. Great kick-off, good chase, good pressure and they stayed next moment-focused.

“We got the turnover and big-game players, that’s what they do. They take responsibility and Johnny (Sexton) put over the points. We’ll pick it apart like we always do.

“There’s plenty to work on as always, but one of pride. Why? Because everyone knows Scotland are a good side and nobody finds it easy coming here and getting away with a victory.

“Never mind with the form that they’ve been in. I’ve been here plenty of times and struggled with most that we’ve been up here with. Really proud to get the win. Really proud in the way that we started the game and ended (it), but obviously there’s things to work on.”

Amongst the many statistics to emerge from the match, the ones in relation to lineouts are the most startling. Of the 19 throws that were delivered by either side, 15 went the way of Ireland.

This is the testament to the work that former Ireland captain Paul O’Connell has done since he was drafted in as forwards coach at the beginning of the year. 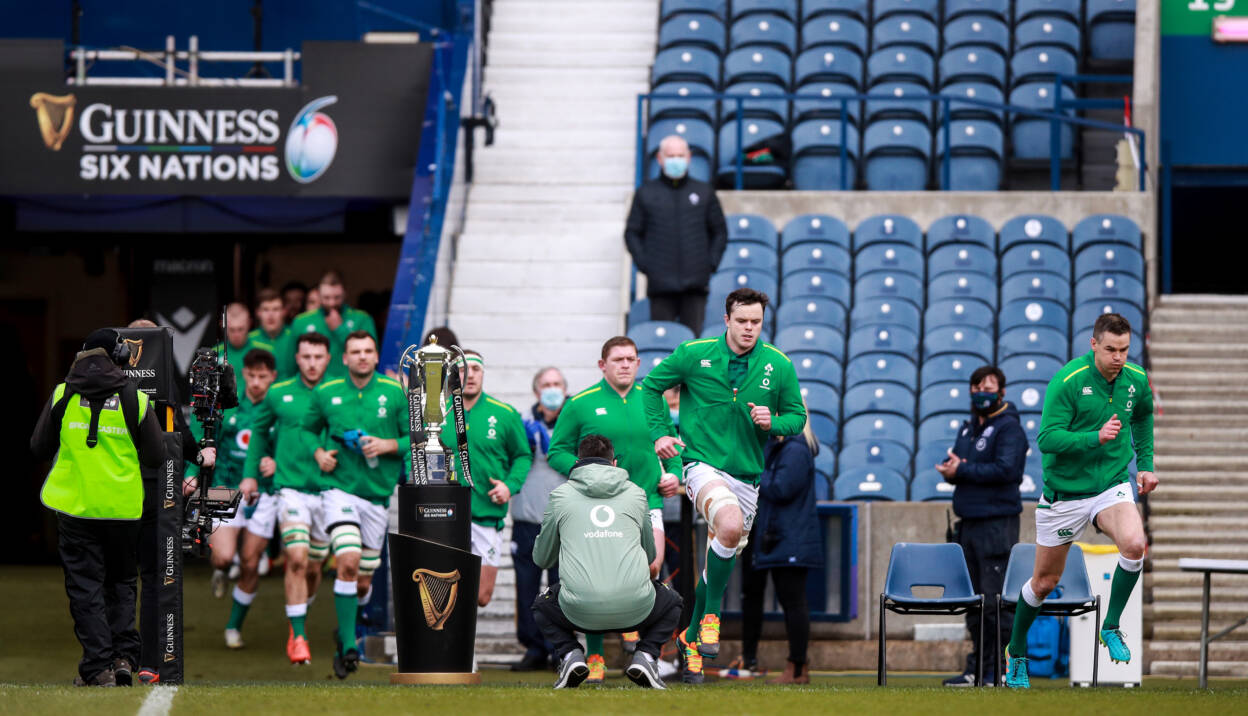 However, Farrell and O’Connell both believe Simon Easterby deserves enormous credit for the body of work he produced while juggling this role with that of defence coach.

Paul has been top class. That’s why we brought him in. I’ve known Paul for quite some time now and I know how serious he is about his rugby, and everyone else does.

“This is his first time at international rugby (as a coach). He’s still learning the ropes and doing a fantastic job at the same time, which is all credit to him. His work ethic and his knowledge, etc., how he is with the boys.

“What I would say is, Paul would be the first person to acknowledge the work that Simon Easterby had done when Paul came in.

“Paul’s been on record during the week saying that he’s been happy to facilitate some of the stuff that’s already there. He’ll also be the first to say, regarding the defensive lineout, it’s the ownership of the players that matter.

“They have driven that side of the lineout superbly well and Paul will be the first to say that. In fact, he’s just told me to say that in the changing room. Because it’s true.

“As far as the defensive lineout is concerned, James Ryan has really taken control of that and stepped up. That’s what we want from the boys. Taking ownership and leading.”

Having suffered back-to-back defeats to Wales and France, Ireland will now look to end their campaign with three straight successes when they face England at the Aviva Stadium next Saturday (kick-off 4.45pm).

Like so many, Farrell waxed lyrical about the standard of the 2020 champions’ engrossing tussle with France at Twickenham 24 hours earlier, and he fully recognises the challenge that is coming down the line. 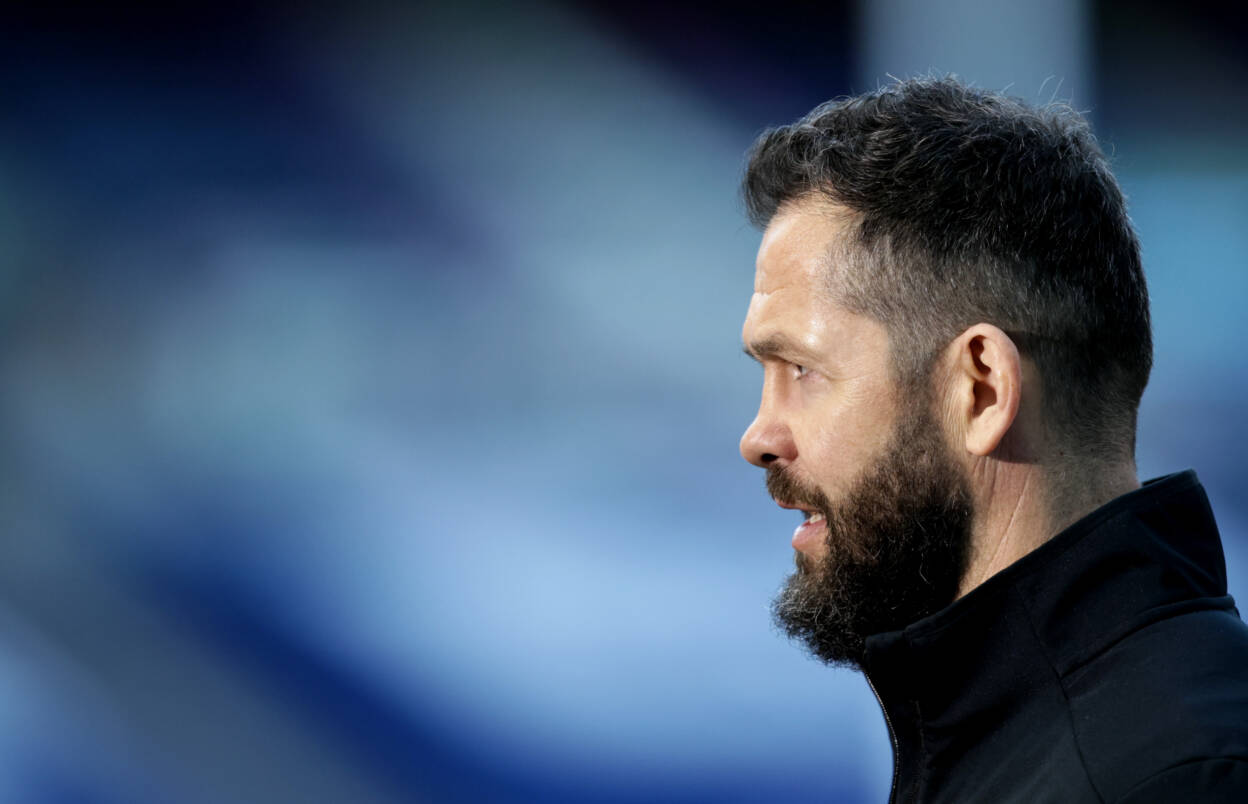 “As far the English are concerned, they’ll certainly reference their performance next week on what happened in the last performance,” he stated. “For all the purists of rugby, I thought it was an outstanding game.

“Both teams were deserved winners in the end, but I thought England played some outstanding rugby and so did France. That’s the team that we’ve got coming over, regardless of their campaign so far.”

During the course of his post-match press conference, Farrell offered a brief injury update. With a six-day turnaround on their hands, second row row Ryan, who had to go off for a head injury assessment, could be in a race to be fit for the England fixture.

Other than that, Farrell expects to just have some minor bumps and bruises to deal with, adding:

I don’t know what the protocols have been like after the game, but there was a check there (on Ryan). There was a few walking wounded, like I said. To be fair to Johnny, he was cramping in that last five, 10 minutes as well.

“To step up to the plate and kick the goal when you’re in that sort of state as well, makes the three points even more special. Garry Ringrose was hanging on there with an ankle (knock), but they all seem in fine spirits anyway.”