Despite suffering a frustrating 21-16 defeat to Wales in their Guinness Six Nations opener, captain Jonathan Sexton expressed his pride at the way Ireland performed in the face of adversity.

The first-quarter dismissal of flanker Peter O’Mahony left Andy Farrell’s men severely hamstrung, but they dug deep to lead 13-6 at half-time on the back of Tadhg Beirne’s well-worked try.

Wales hit back on the resumption, though, and ultimately came away as narrow winners. Speaking in the aftermath at the Principality Stadium, Sexton felt the game could easily have swung in their direction.

“Very proud of the way we fought back,” he admitted. “With 14 men, it changes everything in terms of everything that you’ve planned. All the different set plays, they just go out the window and you’ve got to ad-lib.

“I’m proud of the way we reacted and got ourselves into that position to go 13-6 up, with some outstanding stuff. It could have even been better.

“There was a key chance at the start when we crossed, I think it was Josh (van der Flier) and CJ (Stander) just went into the same hole. It was something that we talked about, those little moments and that was before the red card.

“We could have had a lead from there. At the start of the second half we made some unforced errors. We were trying to do the right thing, but they were errors all the same.

“Both sides make errors, you saw the games yesterday. There’s going to be errors in international rugby because of the pressure you put on each other, but we made them at key times.

“13-6 up and we made two or three to give Wales the opportunity to get a score, but we were still ahead then. We’re still ahead and we’re still controlling a lot of the game, even though we’re playing with 14.” 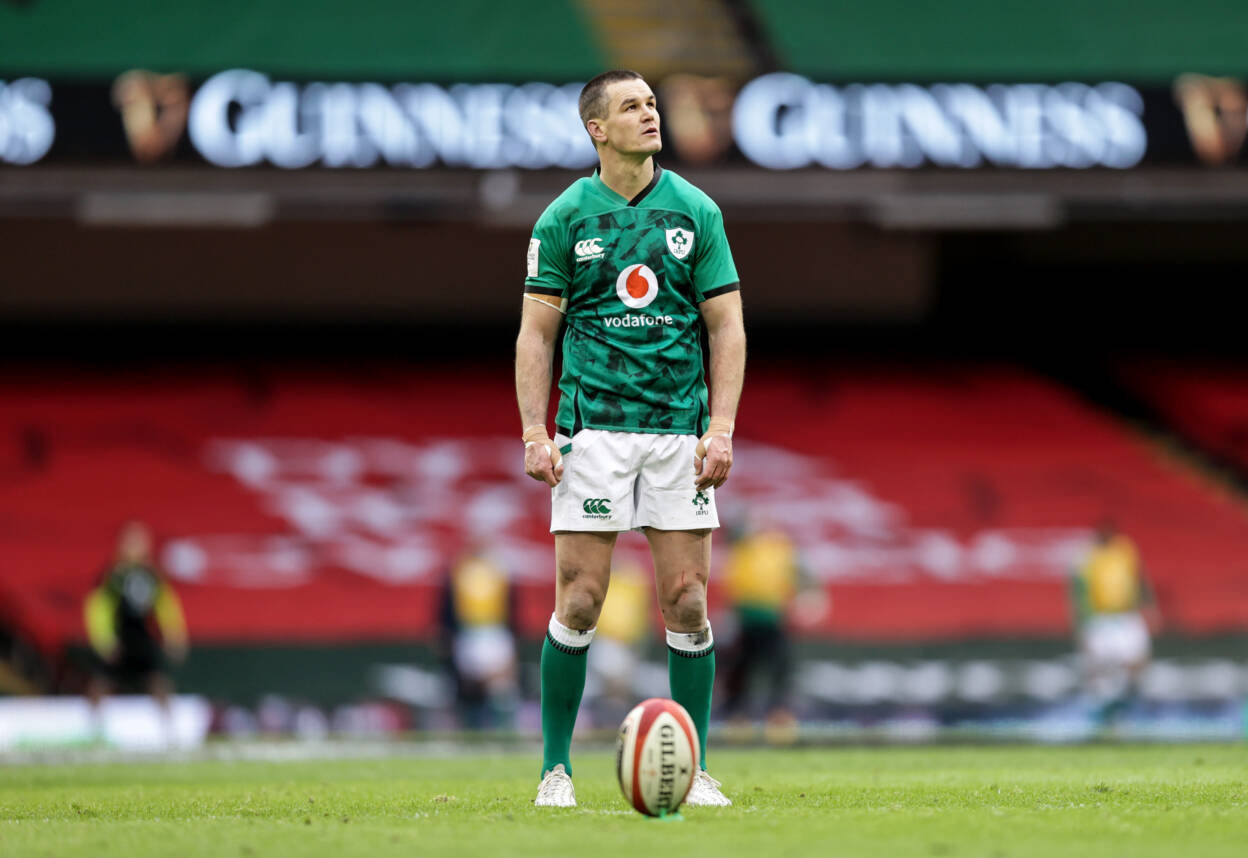 Sexton sat out the frantic finale in Cardiff after he was withdrawn with a head injury on 69 minutes. It remains to be seen if he will face France at the Aviva Stadium next Sunday, although he is hopeful of a swift return to training.

I’m okay now. Obviously got a bang on the head. I feel okay now, just have a bit of a bump on the side of the temple and I should be okay hopefully. I’ll do all the return-to-play protocols and hopefully I’ll be okay for training next week.”

There were a number of impressive performances from Ireland over the course of this fiercely-contested first round fixture, with try scorer Beirne among those to stand out.

Sexton’s Leinster colleague, Robbie Henshaw, was instrumental in the build-up to Beirne’s 36th-minute score and also packed down for the scrums at blindside in O’Mahony’s absence.

As someone who works alongside the Athlone man day in, day out, Sexton was not surprised at the quality of Henshaw’s display.

He’s been outstanding. He’s really grown over the last couple of months. Off the pitch as well, in terms of his leadership. Finding his voice. He’s got it all, Robbie. Like I said, there’s nothing that he can’t do in terms of the game.

“He’s got to just put it all together, staying injury free. You need a little bit of luck for that. I think his performance was outstanding.

“In terms of effort, I think everyone was outstanding. That Welsh team is very experienced, has a lot of good players. It’s always going to be a tough game.” 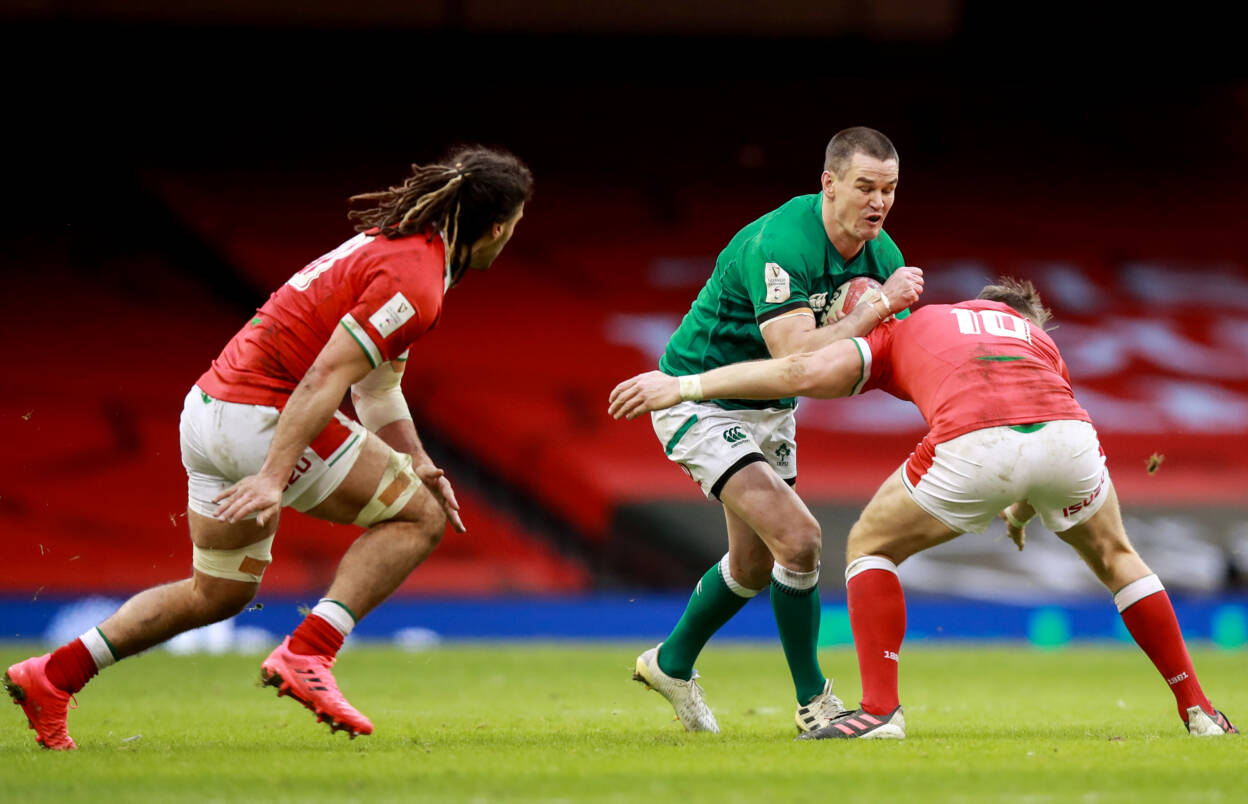 When Wales suffered their last Six Nations defeat at home to Ireland back in 2013, they bounced back in impressive fashion to win the Six Nations title. Sexton and his team-mates will now aim for a similar resurgence and that begins next Sunday with the visit of France.

He added: “It’s just all about next week now. The bonus point loss could be crucial towards the end. We could be top of the table next week if we get a good result at home.

“We know that we’re playing against arguably the form team in Europe, the best team in Europe. We’re going to have to come together and fix the wrongs from today. I fully back this group to do it.”