Ireland head coach Andy Farrell admitted he was ‘gutted’ after seeing his team fall to a narrow defeat to Wales in the opening round of the Guinness Six Nations Championship.

With Peter O’Mahony’s early sending-off in Cardiff leaving them down to 14 men, Ireland battled to very good effect for long periods and were seven points in front (13-6) at half-time.

However, Welsh backs George North and Louis Rees-Zammit touched down in the second half to give the hosts a hard-fought 21-16 victory in the end.

Speaking at the post-match press conference at the Principality Stadium, Farrell said: “I’m just gutted that we didn’t back that (performance) up with the win because it was there to be had.

“For various different reasons, that we’ll talk about after we review the game, we didn’t get to celebrate what would have been a famous victory. Because some of the efforts, collectively and individually, were immense.

“Lads coming back playing their first games for quite some time – that will stand them in good stead for the rest of the Championship. We certainly had opportunities to win it. We’ll look at a few moments within the game that we’ll kick ourselves with.

“Obviously the red card and a couple of decisions that could have gone our way, regarding yellow cards, etc. That will be reviewed.

“With one exit scrum we knocked the ball on and that gave them the try. A valiant effort and I thought we played some really, really good stuff at times and asked a lot of questions.

“At the same time, we were in with a fight right at the death to win the game. I thought if a few more things had just been a little bit tighter, that were in our control, we could have won the game.” 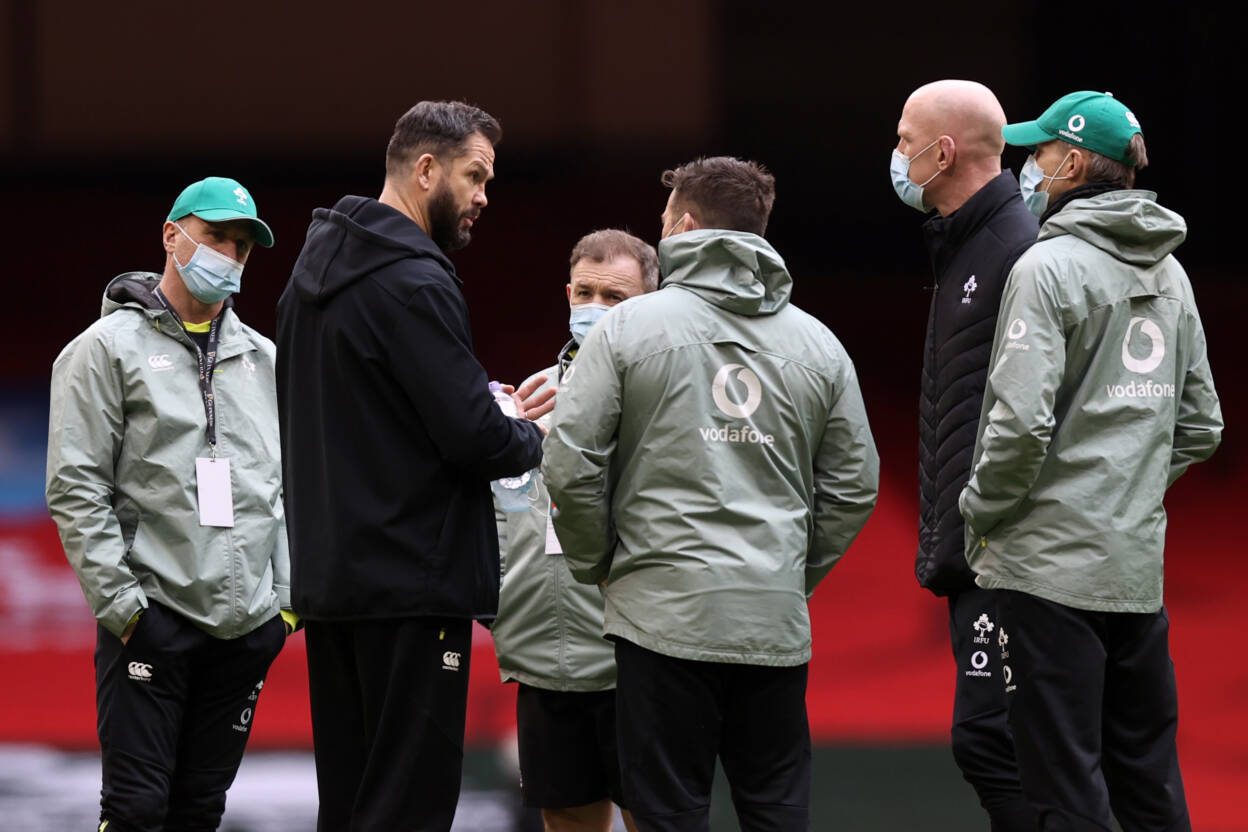 In a highly attritional contest, both sides had to contend with a series of injuries. Ireland captain Jonathan Sexton and James Ryan were withdrawn in either half, while a heavily-involved Robbie Henshaw had a brief exit before returning to the fray.

Sexton and Ryan will go through the return-to-play protocols that are required in the event of a head injury, but Farrell was relatively confident that the rest of his squad had emerged unscathed from the game.

They seem fine within themselves, but like all these things they’ll get assessed appropriately and we’ll see how they are tomorrow. James came off with a HIA in the end. It was a casualty ward at one stage. People going down with cramp.

“People having all sorts of different knocks and that’s why it was such an effort from all the individuals that are involved. There were knocks all over the place and the bench was emptied pretty early.

“People had to dig in deep, but I don’t think too much more to be concerned about for next week (against France).” 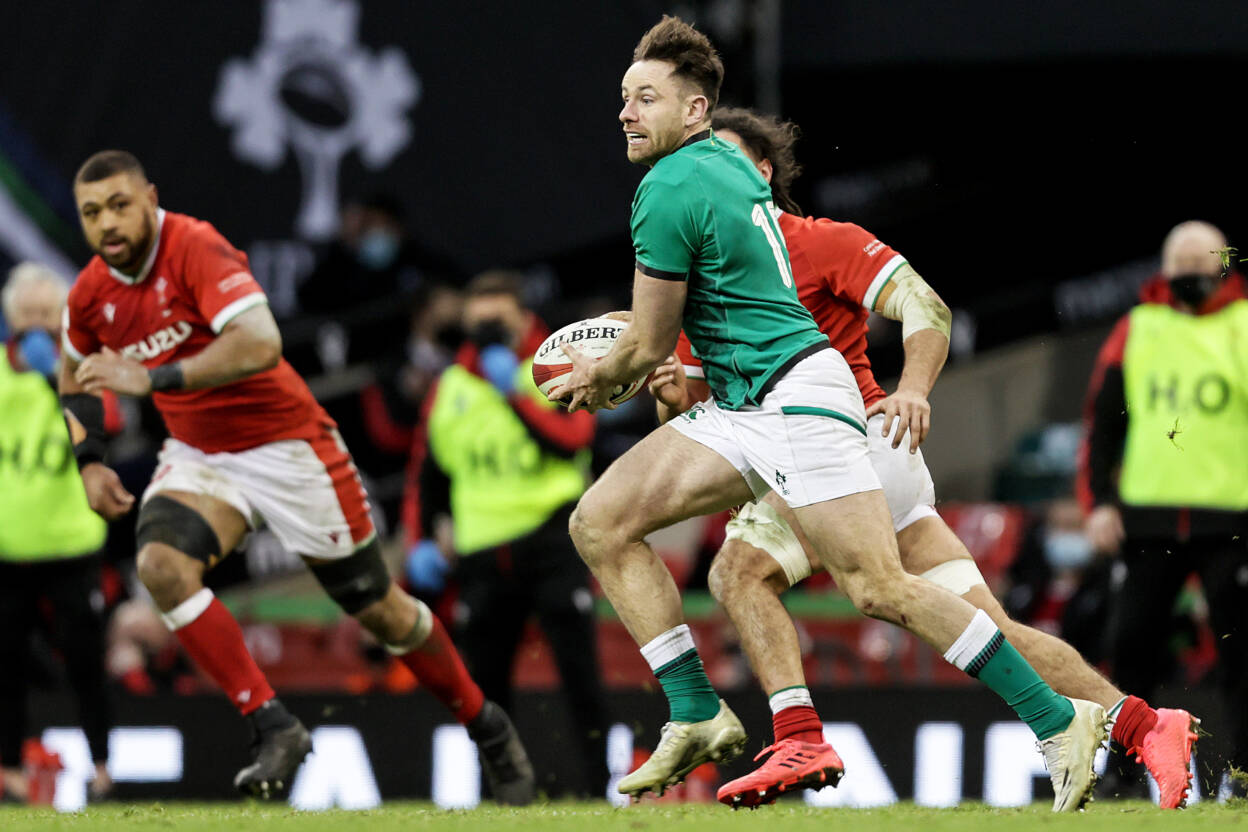 Losing on the first weekend of the tournament is undoubtedly a setback for Ireland and they will now look to regroup quickly for next Sunday’s clash with the buoyant French at the Aviva Stadium (kick-off 3pm).

With so much experience within their ranks – both on and off the field – Farrell expects his charges to come out firing against les Bleus, who began their campaign with a 50-10 bonus point triumph away to Italy.

“I was saying to the lads, they’ll feel sorry for themselves for a couple of hours and they’ll bring the best version of themselves into work tomorrow,” he added.

“Because there’s a lot of us in the group that’s been involved in enough Six Nations (tournaments) to know that a Six Nations is not won on the first day.

Come here on in, we’ve got to be more clinical and give the performances of our lives to be in a battle to win the competition. It’s as simple as that.

“We’ve got a very good French side coming over next week and I suppose coming over to the Aviva, we’ll back ourselves against anyone there.”