Today’s announcement comes following the recommendation of a working group specifically tasked to examine various rescheduling options after the decision was taken on January 12th to postpone both Championships due to the ongoing challenges presented by Covid-19.

Starting on the weekend of 3rd/4th April and finishing on 24th April, this year’s Women’s Championship will see a new and condensed format similar to that of the recent Autumn Nations Cup, culminating in a Grand Final weekend to crown the Six Nations Champions 2021.

The format will comprise of two pools of three teams with each team playing one home and one away fixture.

Once the pool round matches are complete, teams will face off against the opposing ranked team from the other pool in the play-offs matches, i.e. 1st place Pool A v 1st place Pool B.

The detailed fixture dates, venues and kick off times will be announced in due course.

Six Nations Rugby also confirmed today its intentions for the 2021 Under-20 Championship to take place across June and July in the same format as originally planned, but through a condensed three-week period. 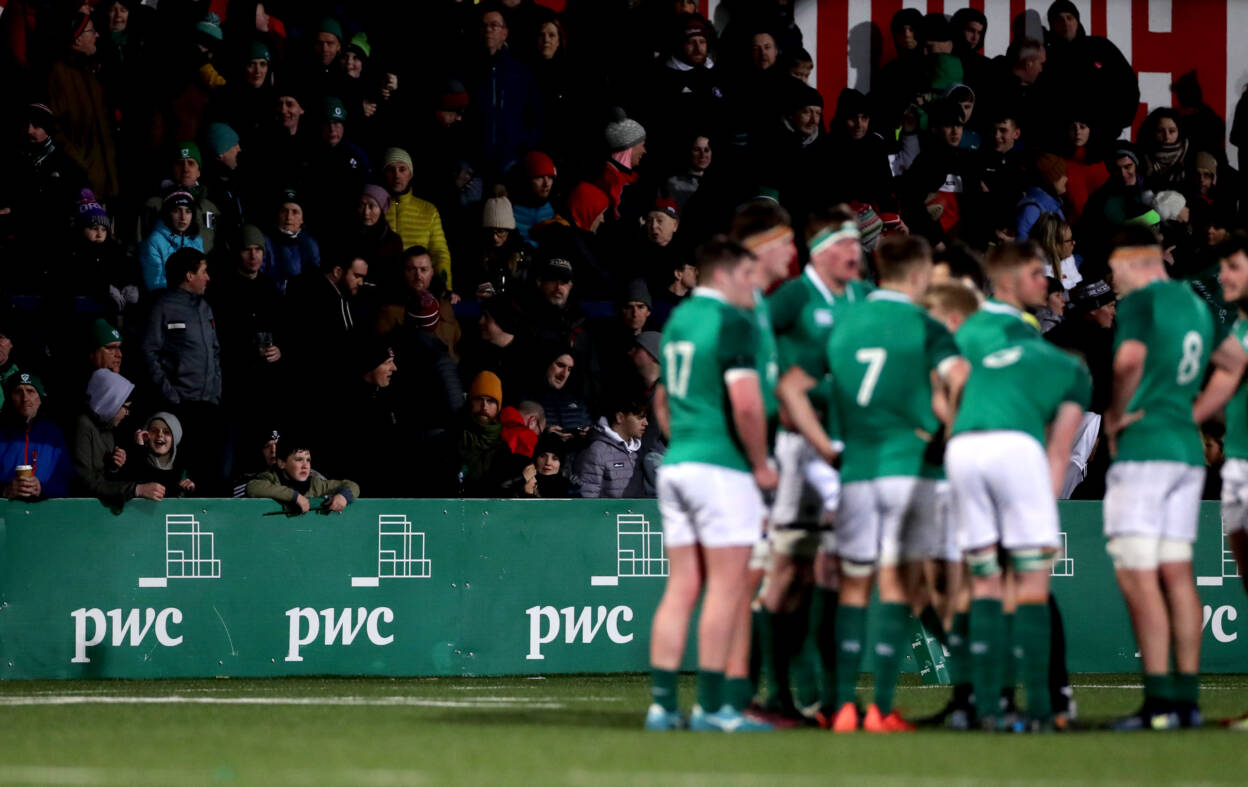 This plan will ensure all six nations provide appropriate experience of such tournaments for the 2021 Under-20 generation. The tournament is expected to start on June 19th and further planning work is required to finalise details on fixtures, venues and kick off times which will be shared in due course.

World Rugby today confirmed the 2021 World Rugby U20 Championship will not take place.

“The World Rugby U20 Championship 2021 will not take place this year due to the ongoing impact of the global Covid-19 pandemic. The decision was made by World Rugby in consultation with potential hosts and participating unions. World Rugby is now working with regions and unions to identify regional competition opportunities in a safe environment, reflecting the international federation’s ambition to support meaningful high performance competition pathways for the future stars of rugby.”

Ben Morel, CEO of Six Nations Rugby commented: “We are delighted to make this announcement today and confirm new plans for our Women’s and U20s championships. The promotion and development of rugby at all levels is a key strategic priority for Six Nations. We see huge opportunity for growth in the women’s game in particular and feel it will benefit hugely from having its own specific window and being firmly placed in the limelight.

“Our priority has always been to deliver two outstanding tournaments but equally ensuring both competitions can be played safely, taking every consideration for player welfare. A significant challenge we faced in rescheduling the Women’s tournament was the limited available window due to World Cup Qualifiers, domestic leagues, rest periods and World Cup preparations for qualified teams. Following consultation with our unions and federations as well as other key stakeholders, it was agreed that April would be the best window in which to stage the championship.

“The Under-20 Six Nations Championship is also a hugely important competition in terms of player development and for those representing their country at this level it is a major milestone in any career. We look forward to announcing fixture details for the Under-20s in due course.” 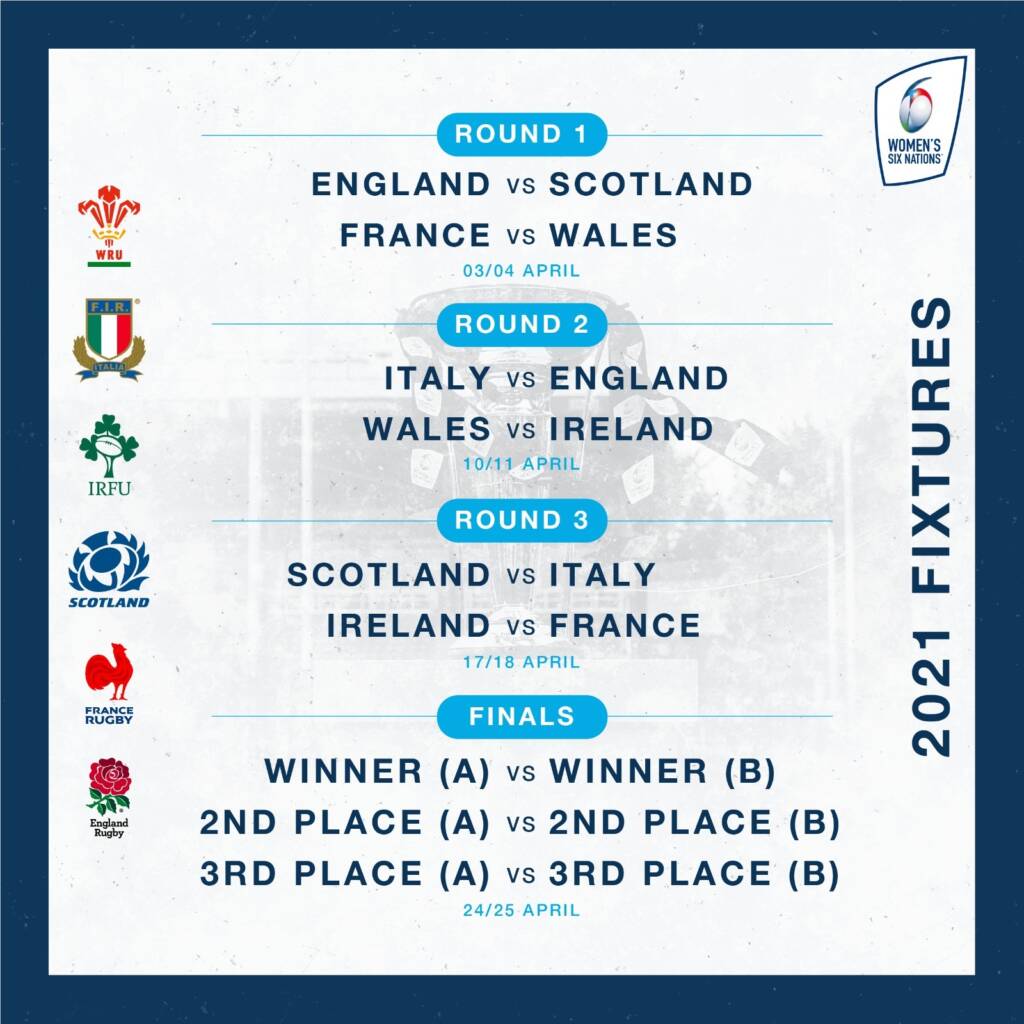