The IRFU Director of Sevens & Women’s Rugby, Anthony Eddy, has welcomed the announcement today of the rescheduling of the 2021 Women’s Six Nations Championship.

He is also looking forward to the new format as it forms part of a roadmap for the team in the months ahead, which include a qualification series for Rugby World Cup 2021.

Starting on the weekend of 3rd/4th April, this year’s Women’s Championship will see a new and condensed format. It will comprise of two pools of three teams with each team playing one home and one away fixture.

Once the pool round matches are complete, teams will face off against the opposing ranked team from the other pool in the play-offs matches, i.e. 1st place Pool A v 1st place Pool B.

Ireland have been placed in Group B alongside France and Wales and will kick off their tournament on the weekend of the 10th April away to Wales. The following weekend, (17th/ 18th April, Ireland will host France at home. 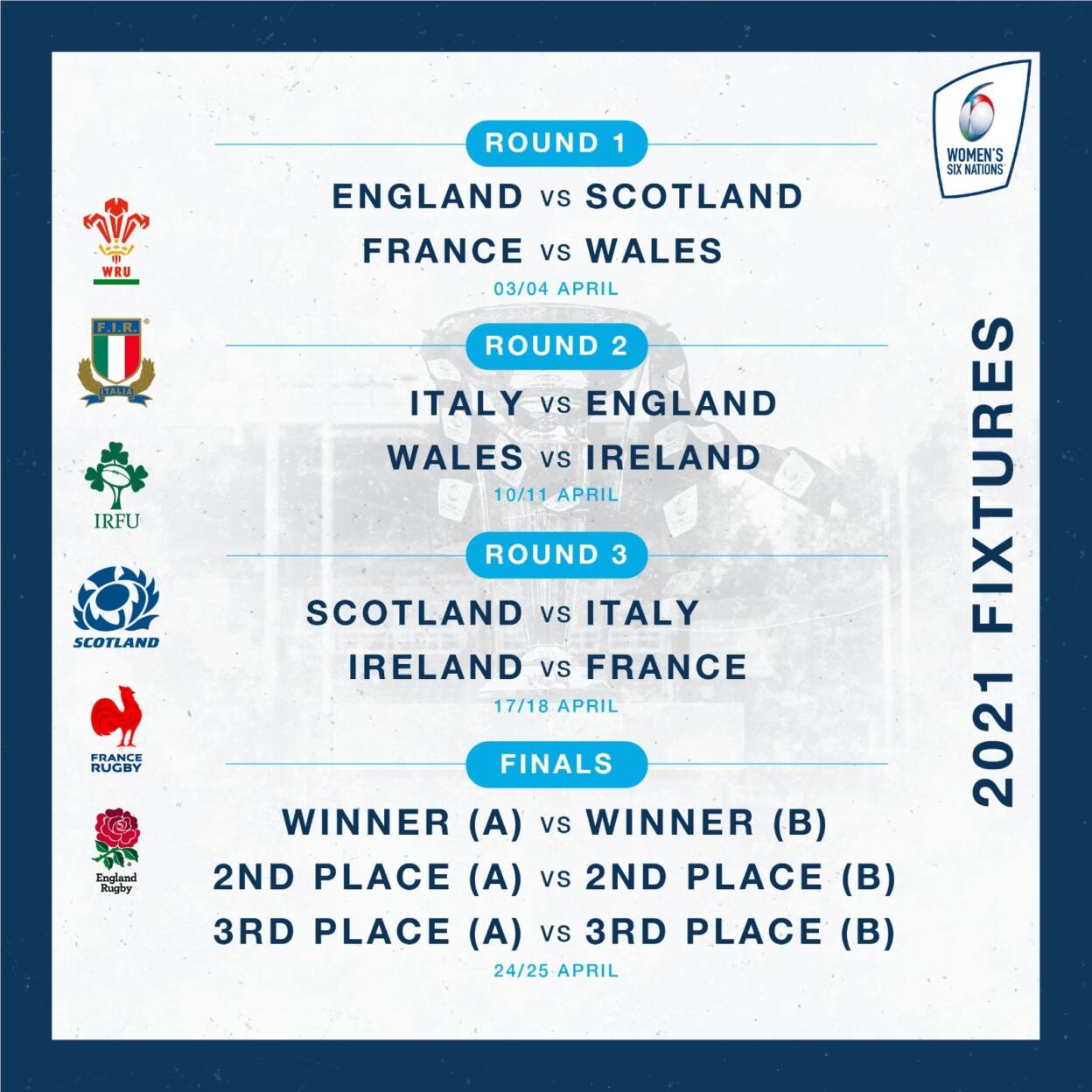 The tournament will culminate with playoffs on the weekend of the 24th/ 25th April.
The detailed fixture dates, venues and kick off times will be announced in due course.

Speaking about the announcement, IRFU Director of Sevens & Women’s Rugby, Anthony Eddy said: “We welcome today’s announcement of the 2021 Women’s Six Nations rescheduling and are looking forward to the new format.

We have continued to prepare for this tournament since its postponement earlier this year, and for our Rugby World Cup qualifications. It’s good to get the start of a road map for the months ahead.

We will also continue to work with World Rugby to ensure our Rugby World Cup 2021 qualification games can take place in a timely and safe manner.”