Defence coach Kieran Hallett has been reflecting on his first 12 months with the Ireland Women’s squad.

In his own words…

When I look back on where we were versus where we are now, I think we’ve made a huge amount of progress.

We often talk about this squad progressing and working towards something. I think it’s good to look back every now and again and see how far we’ve come.

My first game involved was against Wales in November 2019. We lost by a point that day and when you look at how we were playing and the decisions we were making compared to where we are now – we’ve really made big strides.

We were in a good place in the middle of the Six Nations before we had to switch focus to making the most of preparing the team without playing games.

We kind of stripped everything back, looked at the detail and made a couple of changes to things that we were doing. Without the pressure of playing, we’re able to put more foundations in place.

We have defensive objectives and goals that we look at and measure in training and in games, but ultimately it comes down to how many points you concede on the weekend of a test match.

I think we’ve been good in that regard. We held Scotland and Wales to one score. It was a different story against England but we were much improved in the second half and it points to the progress that we’re making. 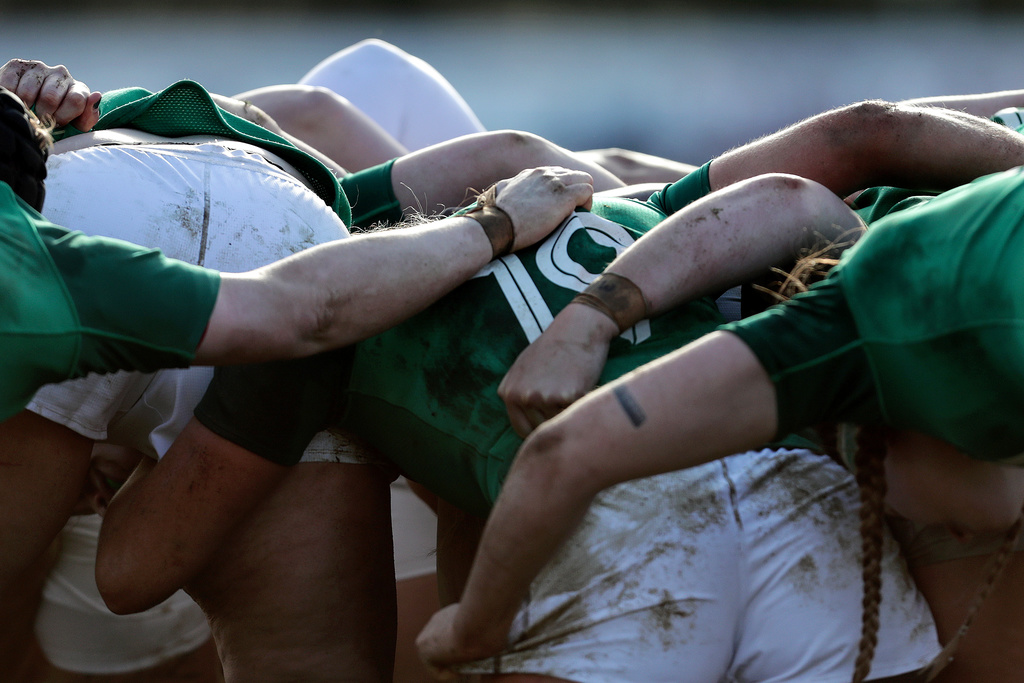 So, we’re a year into executing our new defensive system. The foundations are there and we have evolved some things. What we want to do now is put more pressure on ourselves and be at the point where our defence is really improving our attack.

Better defence makes for better attack and vice versa and we’re looking to push the boundaries even further when we get back into test matches.

It’s great to work with this group. They’re very coachable. They take all the information on board and they work hard in every camp.

The think that has impressed me the most has been their mental resilience. They’ve had games on and off and travel arrangements postponed due to COVID-19. While having to manage their work during the week, they’ve still managed to turn up, work hard and have the diligence to learn the detail and take on coaching points.

They’ve been unbelievable in that regard and I’m very happy to be working with them.