The Ireland team to play Georgia in the Guinness Series at the Aviva Stadium on Sunday (kick-off 2pm) shows nine changes in personnel and three positional switches.

Head coach Andy Farrell is set to give Munster’s Shane Daly his debut off the bench, with second row James Ryan leading the team out on home soil for the first time.

For the final Group A of the Autumn Nations Cup, Jacob Stockdale returns at full-back with Hugo Keenan reverting to the right wing and Keith Earls moving back to the left.

Chris Farrell is partnered in the centre by fellow Ulster native Stuart McCloskey, who comes in for his first international appearance since the home win over the USA two years ago. 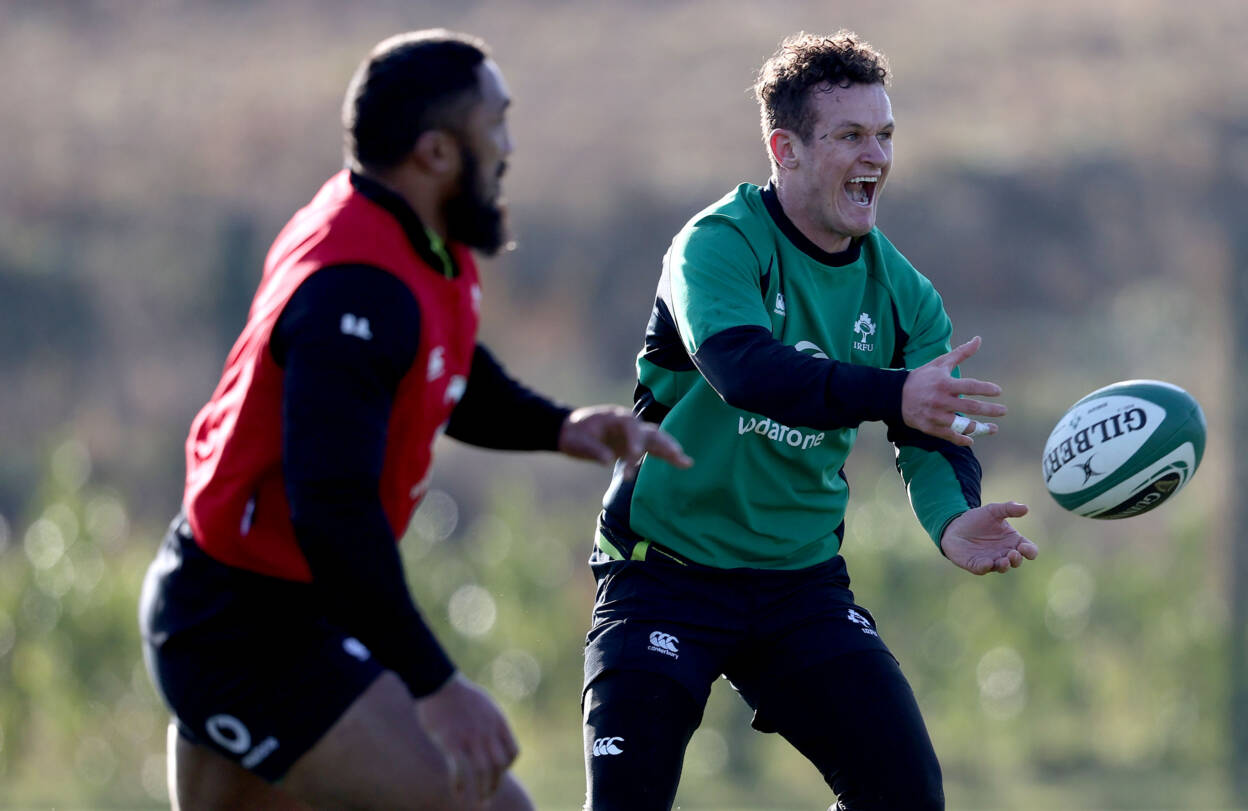 Ulster’s Billy Burns is handed the reins at out-half, making his first start following his try-creating chip for Stockdale against England. Conor Murray wins his 86th cap alongside him.

It will be a third start for versatile prop Finlay Bealham, who dons the number 1 jersey for the first time. His two previous starts – in Guinness Series games in 2016 and 2018 – were both at tighthead.

Rob Herring and Andrew Porter, who gets his fifth successive start at tighthead, complete the front row, with captain Ryan and Iain Henderson reunited this week in the engine room.

The selected back row sees Tadhg Beirne starting at blindside flanker for only the third time in his Test career. Will Connors gets the nod at openside and CJ Stander switches back to the number 8 role.

23-year-old back Daly, who won the Energia All-Ireland League title with Cork Constitution in 2019, is the only uncapped player included. Following in the footsteps of Keenan and Connors, the Corkman is poised to become Ireland’s latest dual international.

Daly enjoyed notable success with the Ireland Sevens team in recent seasons, lining out with Anthony Eddy’s side in both the Rugby World Cup Sevens and the HSBC World Rugby Sevens Series. 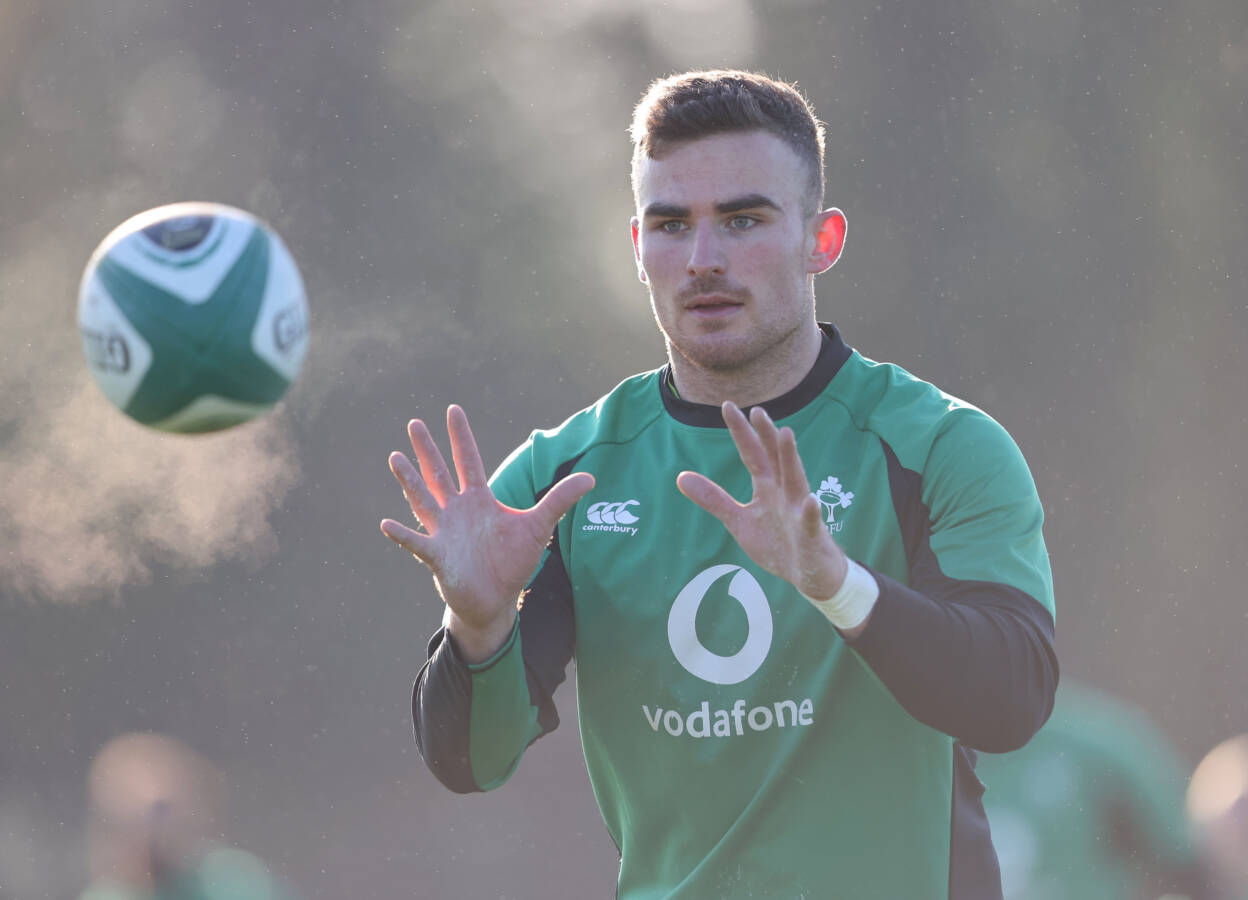 Kieran Marmion and Ross Byrne are the other replacement backs in Sunday’s matchday 23, while there is a good deal of experience among the reserve forwards – Dave Heffernan, Cian Healy, John Ryan, Quinn Roux and Peter O’Mahony.

Speaking ahead of this weekend’s match, which will be shown live on RTÉ One, Channel 4 and Amazon Prime (UK only), Andy Farrell said:

It’s a chance for Billy to run the show for the first time. It is his opportunity to grab a hold of the team so we are excited about that. Obviously that builds a little bit of experience in that position as well.

“To be able to give someone the opportunity to make his debut off the bench for his country is a special moment for him and his family. He is a guy that has had a bit of bad luck throughout this tournament.

“He was injured three or four weeks before he came into camp and then he came in fully fit but reinjured a groin issue. He missed a couple of weeks but he has fitted in unbelievably well.

“We always talk about the different pressures of an international training camp for a youngster. He has fitted in very well. Very excited to see him. He is a player that can cover many positions for us as well.”