TG4 has announced that, as part of their ongoing commitment to the 20×20 campaign and increasing female participation in sport, Rugbaí Beo will feature an all-female analysis and commentary team for the upcoming Guinness PRO14 Round 7 clash between Champions Leinster and Cardiff.

Female analysts have been a key feature of Rugbaí Beo’s revamped coverage over the past two years but this will be the first time in Irish broadcasting that a rugby game will be fully voiced and analysed by female talent.

Commenting on the development, Rónán Ó Coisdealbha, TG4 head of sport said “We are delighted to have talent of the calibre of Deirbhile, Eimear and Jenny joining Máire Treasa and Máire Ní Bhraonáin to provide their expert analysis in a further development of the Rugbaí Beo brand. TG4 have a deep commitment to female participation in sport and firmly believe in the underlying principle of the 20×20 campaign, that ‘if she can’t see it, she can’t be it’. Sunday’s coverage will be a realisation of the pledge we made in March 2019 to develop female commentary talent and another step on the road to addressing the lack of visibility and cultural perceptions of women in sport.” 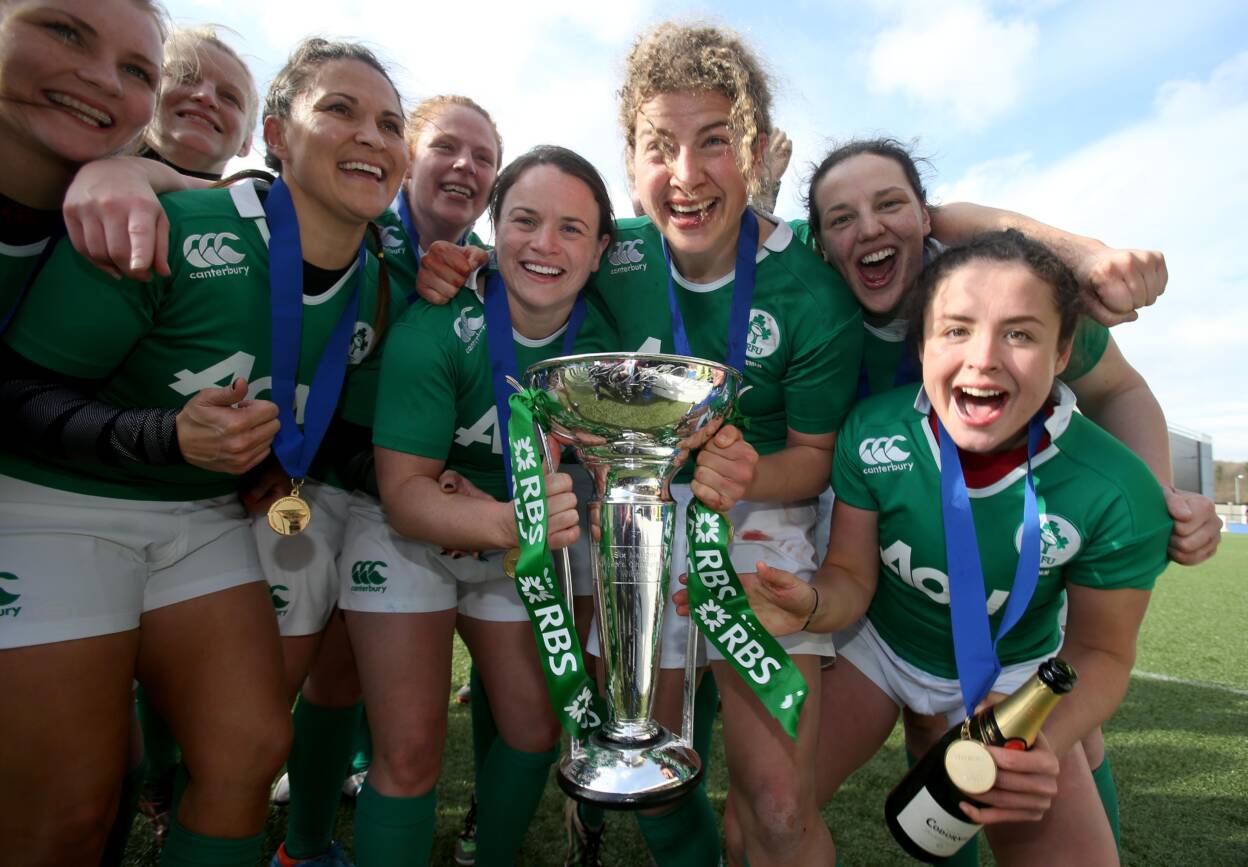 TG4’s flagship rugby brand for close on 20 years, going back to the inception of the Celtic League in 2001, Rugbaí Beo provides free to air coverage to Irish audiences of the cross-hemisphere Guinness PRO14 championship. With a brand revamp under Spiddal-based Iris Productions in 2018, it has received many plaudits from audiences for its production innovations such as on-pitch interviews with coaches and behind the scenes audio snoops on ref-briefings with players.

Current champions Leinster sit atop Conference A and will be in confident mood as they welcome Cardiff to Dublin after beating last season’s semi-finalists Edinburgh 50-10 in Monday night rugby at the RDS. The game kicks off at 17:15 on Sunday with coverage starting on TG4 at 4:55pm.

Hailing from Clare but teaching and living in Dublin, Considine is currently Co-Captain of Munster and played full back for Ireland in their most recent Women’s 6 Nations campaign. This is Eimear’s third season as an analyst on Rugbaí Beo and she also hosts the weekly ‘House of Rugby’ podcast with Ulster player Ian Madigan. 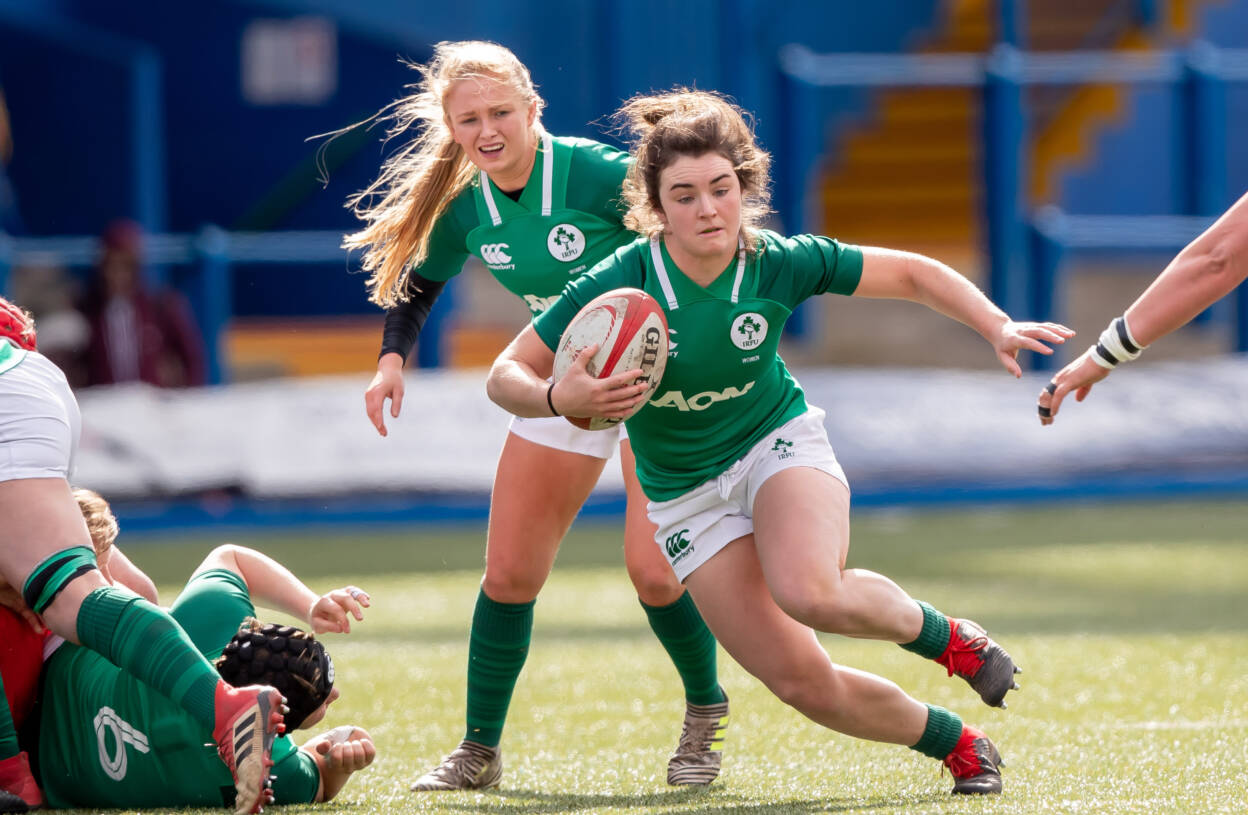 Nic a Bháird hails from Cork and lined out on the wing for Munster at 15s before joining the Ireland Women’s Sevens Programme. She made her 7s debut in Dubai in 2017 and 15s debut in the 2019 Six Nations against Scotland at hooker. Outside of rugby, she began her sporting career playing soccer and Gaelic football and has also competed in Jiu-Jitsu and boxing.

Murphy is an Old Belvedere, Leinster and Irish rugby player with 31 international caps including representing Ireland at two Women’s Rugby World Cups. She has won a Grand Slam and two 6 Nations Championships.

Máire Ní Bhraonáin is a former Milltown and Galway football star with 3 senior Connacht Titles, 1 All-Ireland Minor Title, 1 U-16 All-Ireland Title and 2 All-Ireland Club 7’s Titles to her name. Máire is an all-round talent who works as a presenter, commentator, analyst and secondary school teacher and is also an accomplished piano, fiddle and tin-whistle player.