Ireland head coach Andy Farrell has made four personnel changes to the team to face England in the second round of the Autumn Nations Cup at Twickenham on Saturday (kick-off 3pm).

In the injury-enforced absence of Jonathan Sexton, second row James Ryan will become the 107th player to captain Ireland when he leads the side in London.

The 24-year-old Dubliner, who previously skippered the Ireland Under-20s, was the on-field captain after Sexton went off during the first half of last week’s win over Wales.

Ryan is the fourth youngest Ireland captain of the professional era, following on from Peter O’Mahony, Brian O’Driscoll (both 23) and Paul O’Connell (24). 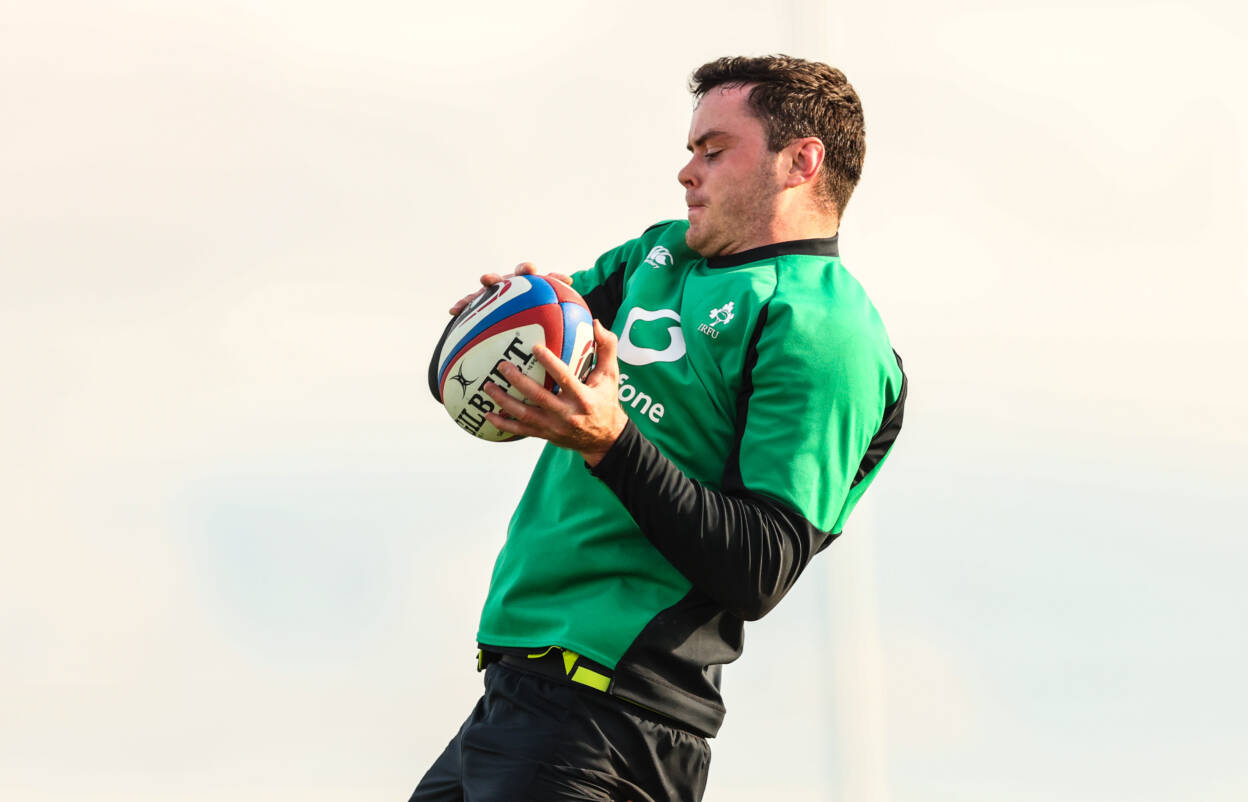 CJ Stander returns to the blindside berth, which he last filled against Scotland in February. O’Mahony shifts to openside and Caelan Doris, the player-of-the-match last time out, continues at number 8.

On the back of his first start last week, Jamison Gibson-Park retains the number 9 jersey. It is an all-Leinster half-back pairing as Ross Byrne, whose only previous start was against England last year, replaces the injured Sexton. 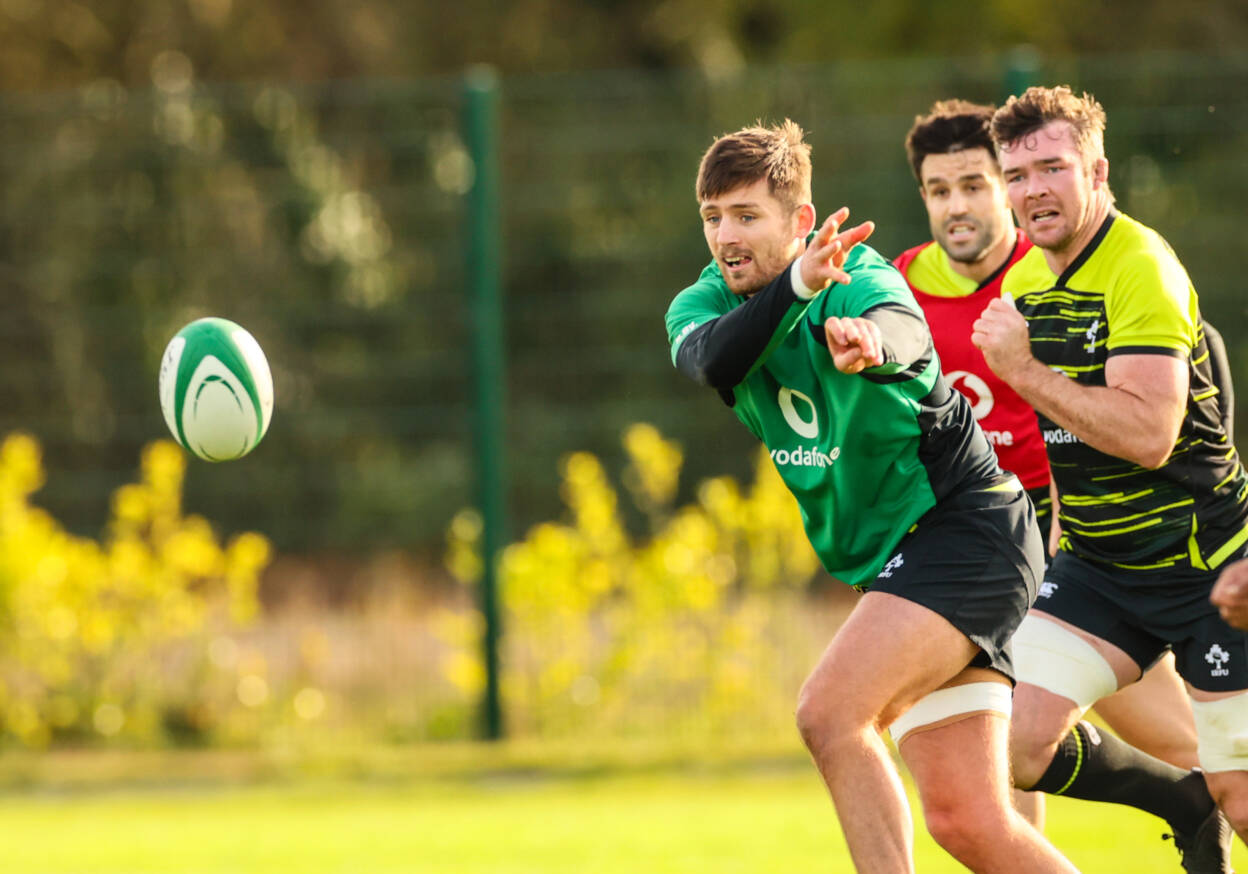 The final two changes see Bundee Aki and Keith Earls come back into the starting XV. Aki, a try scorer against England in August 2019, replaces the injured Robbie Henshaw in midfield where he partners Chris Farrell.

Having recovered from a back injury, Earls will win his 86th cap on the right wing. It is a second successive start at full-back for Hugo Keenan, while James Lowe continues on the left following his try-scoring debut. 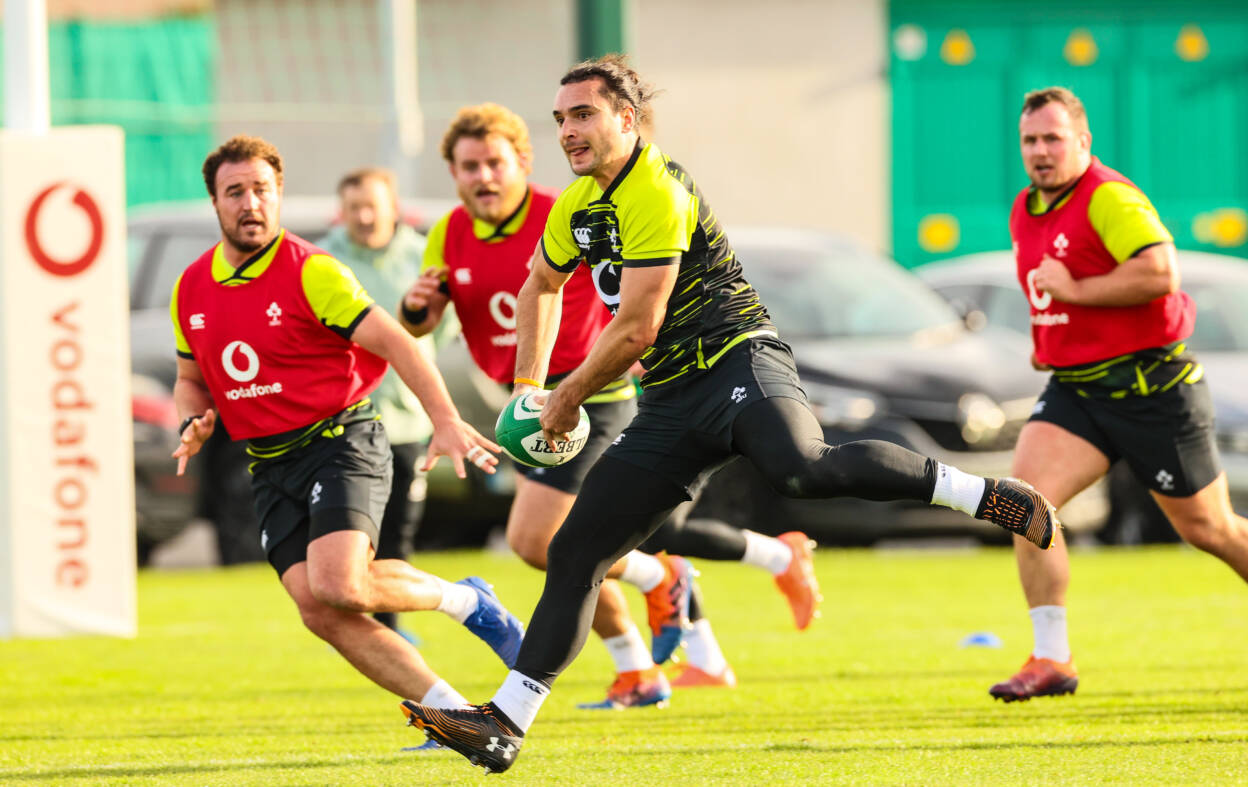 Ulster duo Iain Henderson and Jacob Stockdale, who both missed the Wales game, return to the matchday 23 as replacements.

Speaking ahead of this weekend’s clash, which will be shown live on RTÉ One, Channel 4 and Amazon Prime (UK only), Andy Farrell said:

He deserves it, Ross deserves the chance. It’s like others. How do you find out about how they cope with the big games and the big occasions unless you give them a chance?

“We can’t just give them a chance of picking them in a squad and just training the whole time. Ross has been involved in some big games for Leinster and this is his chance to go to Twickenham and be part of a great team performance as well.

“He has 100% come to the fore in his curiousness about how he wants to lead, etc. I’ve been super impressed over the last nine months with how he handles himself, first and foremost, and how he interacts and thinks about others as well.”

He added: “You can’t make promises. Not got a crystal ball. What I do know is that this is a different group, we’ve new combinations all over the field that are coming together and learning from these types of experiences.

“I can’t wait for them to get out there and show what they can do. We’re concentrating on ourselves. We gain confidence in how we prepare and making sure we understand how we want to play the game and that’s how we’re going in.”