The Munster star was initially sidelined for the final two rounds of the Guinness Six Nations with a back injury but, following a successful period of rehabilitation, he earned a spot on the bench for the 32-9 win over the Welsh.

Although it was a relatively short run-out (nine minutes), it brought Earls up to 85 caps. Since his most recent appearance in green last February, Hugo Keenan, James Lowe and Shane Daly have been added to Farrell’s squad.

Echoing the sentiments of Andrew Conway, who was on media duty at the IRFU High Performance Centre just before Earls, the competitors for the 11, 14 and 15 jerseys are driving each other on rather than trying to hinder their progress.

“I’ve been in the last couple of weeks, the same length of time as the lads,” said the 33-year-old. “Even though I was injured, I was still trying to give a hand and learn a bit off the lads as well.

The competition for the back-three has gone through the roof. With Hugo and James. Shane Daly as well, Conway and then you take in the likes of Jordan (Larmour), who is injured.

“The competition is through the roof and in fairness to all the lads, there’s no one holding back. We’re keeping each other on our toes. We’re telling each other things that we see and we might see stuff differently. It’s a good friendship between us all.”

Should Earls be selected for Saturday’s Autumn Nations Cup second round tie at Twickenham, he will be facing England for the 11th time in his career. He has been on the winning side in four of those past encounters, including the Grand Slam clincher in London in 2018.

There has been contrasting fortunes for the two teams since then, with Ireland currently in a transitional phase after a difficult 2019 and England backing up last year’s march to the Rugby World Cup final by winning the Six Nations title in recent weeks. 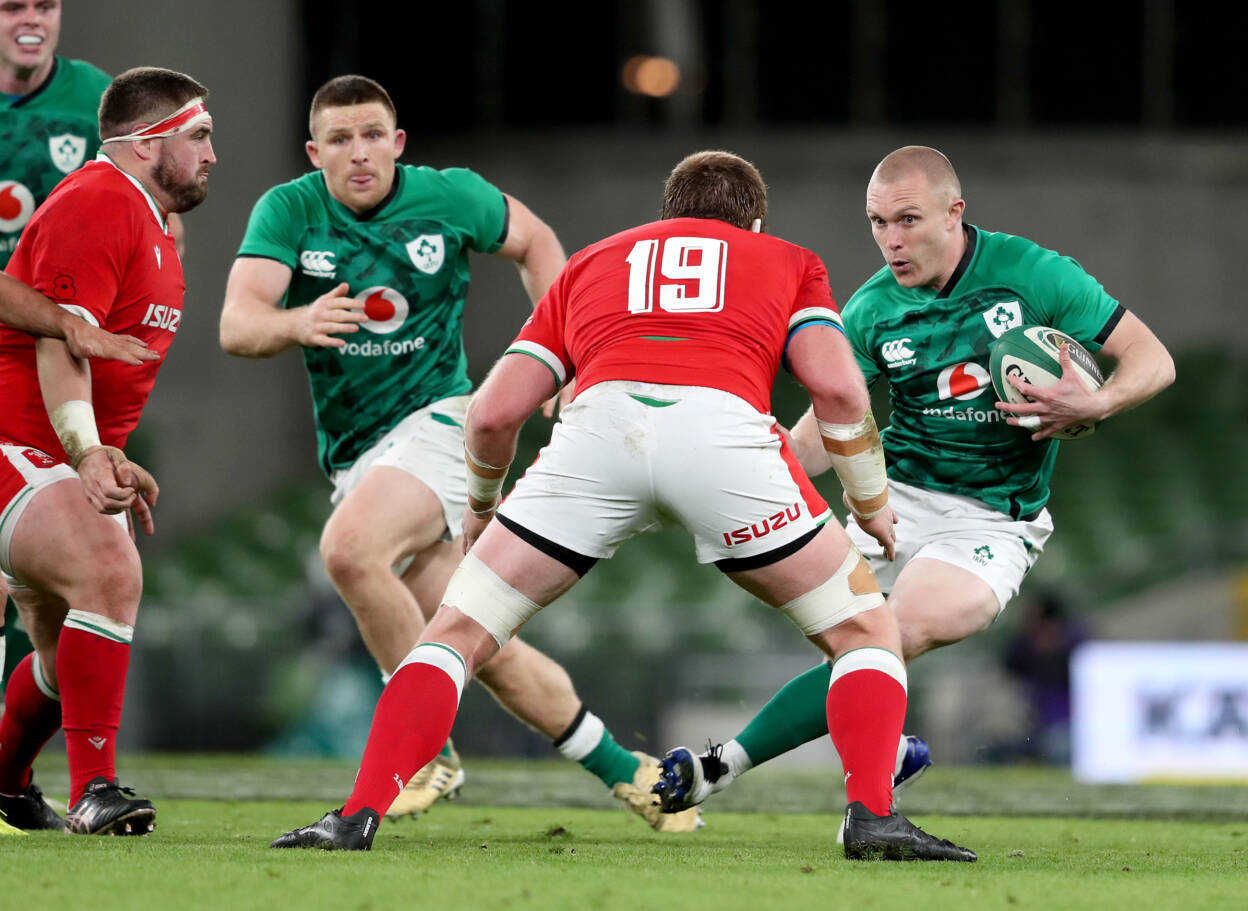 Determined to make amends for their recent underwhelming performances against the English, Earls acknowledged: “When you take into consideration the last couple of times we’ve played them, we’ve been beaten well.

“We didn’t throw many shots the last couple of times we played against them. We’re going to concentrate on ourselves and hopefully put ourselves in a position to throw a couple of shots and take a couple of chances.

“We’ll see where we go from there. I think the squad we’ve built over the last couple of years is well capable, no matter who we’re missing, of going on to beat world-class teams.

“That’s what we’re going to concentrate on this week, prepping ourselves and putting ourselves in the position and hopefully then throw a few shots. No doubt, it’s going to be a tough game. It always is, but the big thing is we have to go over and throw shots this time.”

When Jonathan Sexton made his Ireland debut against Fiji at the RDS in November 2009, Earls grabbed a brace of tries in a 41-6 win that night.

He contributed the same haul in June 2017 when Ireland defeated the USA on a scoreline of 55-19 in New Jersey as part of a summer tour that also saw them play two Tests in Japan. 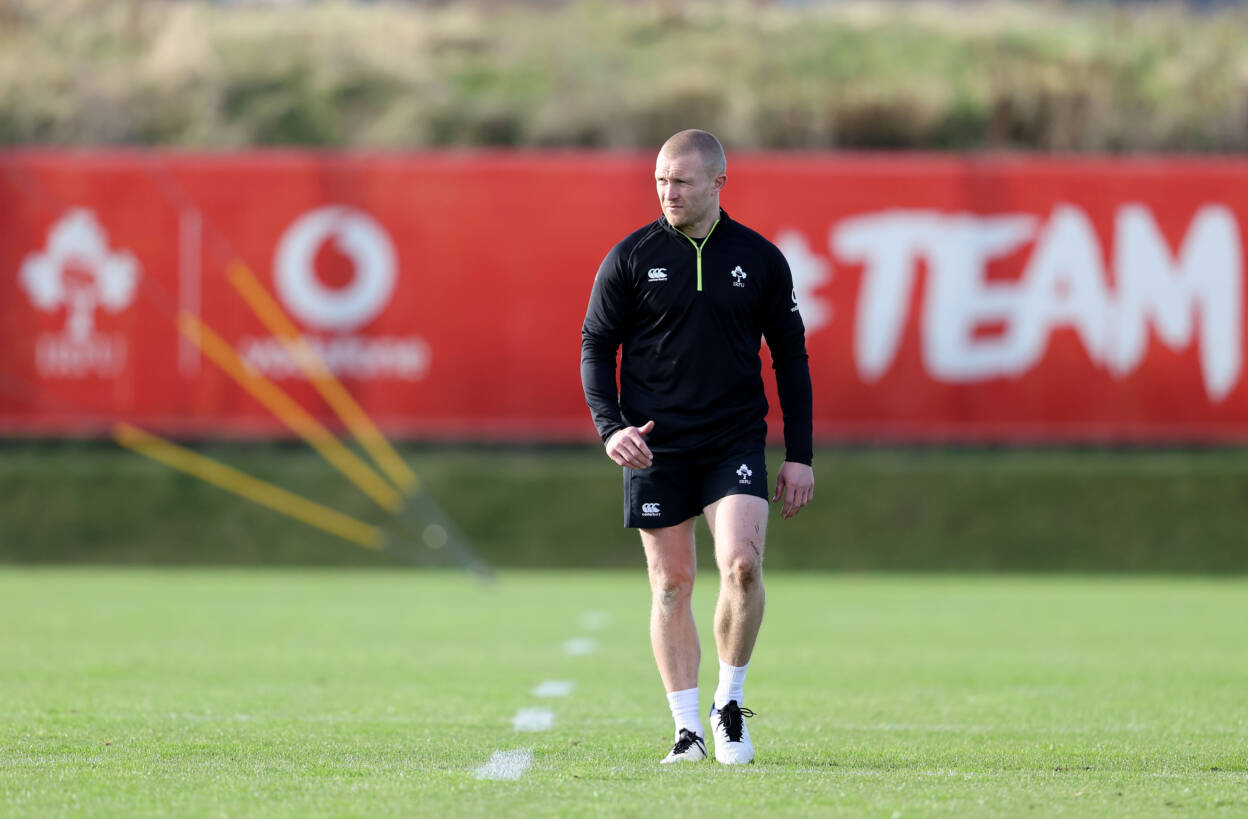 Making his debut that day was young lock James Ryan, who will take over the captaincy from the injured Sexton at Twickenham on Saturday afternoon.

Ryan made an immediate impact on his international bow, which was also his first professional game, by running in a try shortly after his introduction in place of Quinn Roux. Even in those early days, the range of his talent was clearly evident to Earls.

“He was fairly quiet, but you could already see the leadership qualities that he had, the way he prepared himself, how he went through his detail, how he prepared off the field.

“When he took to the field, he was a different animal. He scored with his first touch in international rugby, but he’s been incredible (since then). He has come on in leaps and bounds.”

Indeed, Earls paid Ryan the highest compliment imaginable by comparing him favourably to his former Munster and Ireland team-mate Paul O’Connell. He added:

It’s just his mannerisms and the way he comes across, the way he speaks. Everyone just listens straight away. He’s got that presence and that’s even off the field.

“He’s constantly working, he’s constantly looking at lineouts. He trains hard in the gym. For a young lad, his body has been through a lot already.

“He just turns up every week. It’s quite similar to what Paulie would have done. He’d do whatever it takes to get the win on the weekend.”