There are four uncapped players included in the squad, with Will Connors and Hugo Keenan named in the starting XV. Ed Byrne and Jamison Gibson-Park are in line for their international debuts off the bench.

Connors and Keenan – both aged 24 – are two of the six personnel changes made to the Ireland side that lost 24-12 to England last time out.

Keenan, a product of the IRFU Sevens Programme and one of Leinster’s standout performers since rugby restarted, joins Jacob Stockdale, who switches to full-back for his first Test start in the position, and Andrew Conway in a pacy back-three. 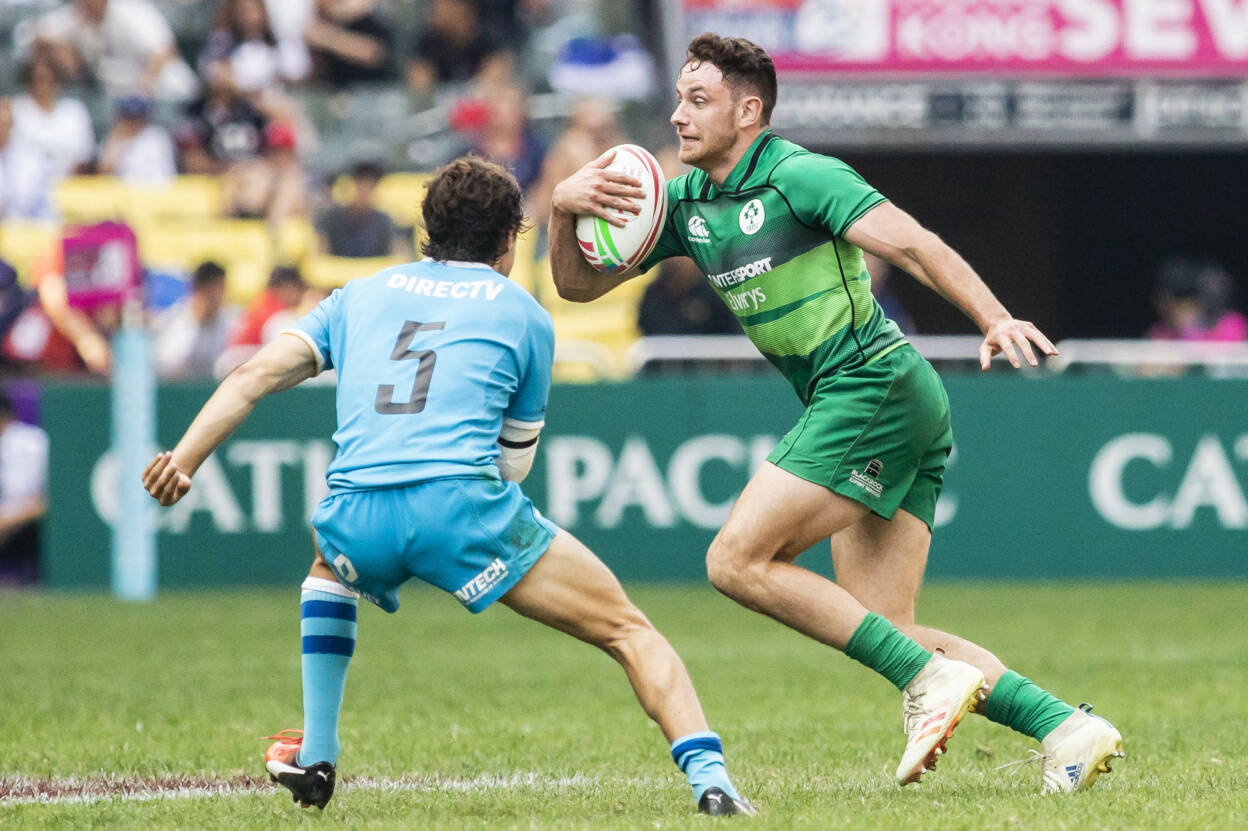 Jonathan Sexton captains Ireland for the fifth time, with Conor Murray continuing as his half-back partner. Winning his 30th cap, Garry Ringrose features at outside centre alongside Bundee Aki.

It is cap number 99 for Cian Healy, who will pack down alongside Rob Herring and Andrew Porter, with the latter making only his second Six Nations start and fifth in all.

There is also a second Championship start for Tadhg Beirne, who joins James Ryan in the second row. Number 8 CJ Stander provides the experience in the back row, alongside debutant Connors and Caelan Doris whose second Test start comes at blindside flanker. 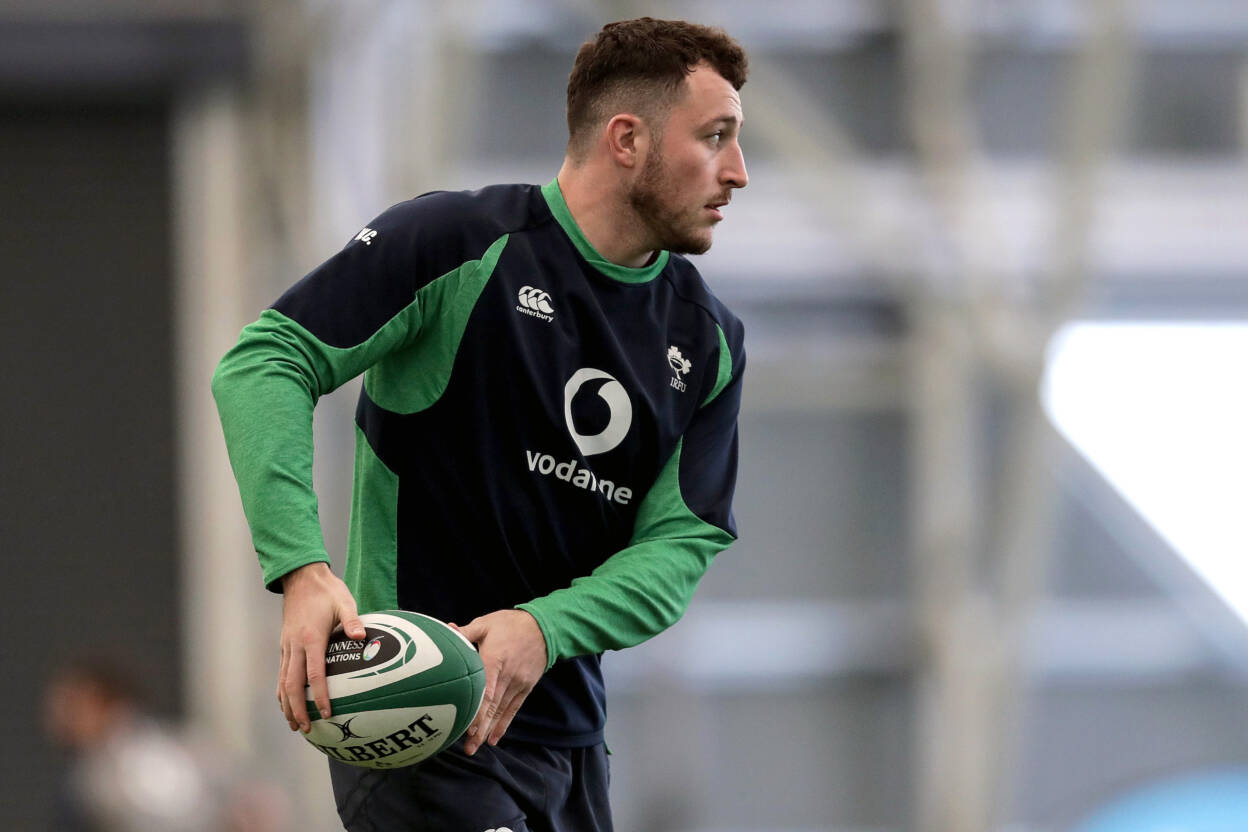 Carlow man Byrne is a notable addition to the replacements along with his Leinster colleague Gibson-Park, who has amassed nearly a century of appearances for the province since his arrival in 2016.

Connacht hooker Dave Heffernan is hoping to add to the lone cap from 2017, while the bench options also include Finlay Bealham, whose only taste of Six Nations rugby was against Italy in 2016, Ultan Dillane, Peter O’Mahony, Ross Byrne and Robbie Henshaw.

Speaking about the new faces in the squad for this round four fixture, which will be broadcast live on Virgin Media, ITV and RTÉ Radio, head coach Farrell said:

Obviously we’ve had a few days together to see how the new players would fit into the system, etc., and the pressures of international rugby. Being able to adapt to new calls and new team-mates and everything else.

“Will has obviously been involved with us before and he has been chomping at the bit for a while. He had a seven-month break to think about that and he has come back in pretty good form so we are excited about seeing him.

“Hugo has had a great start after lockdown. He is an exciting player that can play in a variety of ways so they are both ready to go.

“Jamison, we all know by watching him play that he is a calming influence. He definitely is that to the team. He will add a different dimension when he comes off the bench. Certainly both of them will.”