In the absence of spectators, Ireland centre Bundee Aki feels the players will need to create their own ‘atmosphere’ and ‘energy’ in Saturday’s Guinness Six Nations match against Italy at the Aviva Stadium.

During his four post-lockdown appearances for Connacht, Aki has stood out on each occasion as the most vocal on-field presence.

Given the eerie experience of these behind-closed-door contests, he sees it as a necessary ingredient if Ireland are to enjoy a prosperous autumn campaign.

“If you ask anybody in the teams that I’ve been with, I’m a loud person. I get on people’s nerves at times!”, Aki quipped, speaking remotely from the IRFU’s High Performance Centre in Blanchardstown.

“Even though I’m just trying to have a laugh! But I try and bring that on as well in the team and in a game. It’s obviously hard. We 100% would want our crowds to be out there to bring the noise and for us to feed off our supporters.

“If I can do that by not just the way of my talk, but just to be able to do it through my actions, then that’s a bonus.

“Whether it’s off the pitch or supporting the boys, then that’s what I’ll do. It’s obviously hard without any crowds, but it’s what we have to be able to do as this group. To be able to bring that atmosphere and energy together as a group.”

Connacht’s return to action at the Aviva Stadium on August 23 was a pretty special one for Aki. Following a seven-month wait, he finally picked up his 100th cap for the province and grabbed a try to cap a stellar individual performance.

He added another five points off the bench against Munster seven days later, before conjuring up a brace of scores as Andy Friend’s westerners kickstarted the new season with a home win over Glasgow Warriors at the beginning of the month.

Although he dismissed the notion that he is ‘in the form of his life’, Aki admitted his burning desire to get back on the pitch was a contributing factor behind his impressive recent displays.

“I enjoyed lockdown a fair bit. Then again, (I was) obviously missing the game of rugby. It’s tough times for us and everybody at this time. But working away on my own, getting that rest time, being away with my family, just made me miss the game more and more.

Despite his excellent form, Aki is by no means guaranteed a place in Andy Farrell’s starting XV on Saturday. The Ireland coaches certainly have a tough call to make in midfield.

Aki, Robbie Henshaw, Garry Ringrose and Chris Farrell are all fit and ready for selection, while Ulster’s Stuart McCloskey is also in the frame for a first international cap since November 2018.

In addition to keeping the aforementioned centre quintet on their toes, Aki believes this ferocious competition for places is ultimately of benefit to the wider Ireland squad.

It has been very challenging. It has been competitive, which is very good for us. Having all top five centres in the country fit and healthy, ready to rock and roll, it gives that competitive edge between us as a playing group.

“Then it makes us better as a group and tighter as a group to get better and be able to share our strengths and our weaknesses together. To have all five of us is a testament to every single player who has worked their butts off to get here.

“The way he (McCloskey) has played before lockdown and even after lockdown, it’s all done by his performances on the pitch. He deserves being in the squad and being in this environment.

“Not just by the way he talks, but just by his actions. The way he leads the team in Ulster, the way he carries himself in the Ulster team. He has been unbelievable. Rightly so, he deserves to be here.”

Under the new coaching regime, Aki has been working closely with attack specialist Mike Catt. The 2003 Rugby World Cup winner has left a strong impression on the Galway resident since he came into the fold, as much for his off-field demeanour as for his training ground methods.

“He has been a great addition for us as players, as well as the coaching staff. He’s very intense, but he also knows what the craic is. Once training is finished, he knows how to have a laugh with the boys.

“Which is bloody awesome, but when it’s work time he’s in there putting you under pressure, telling you what you can do better, how you can be better as a player. So far I’ve thoroughly enjoyed it and I’m sure all the lads around us will say the same thing.” 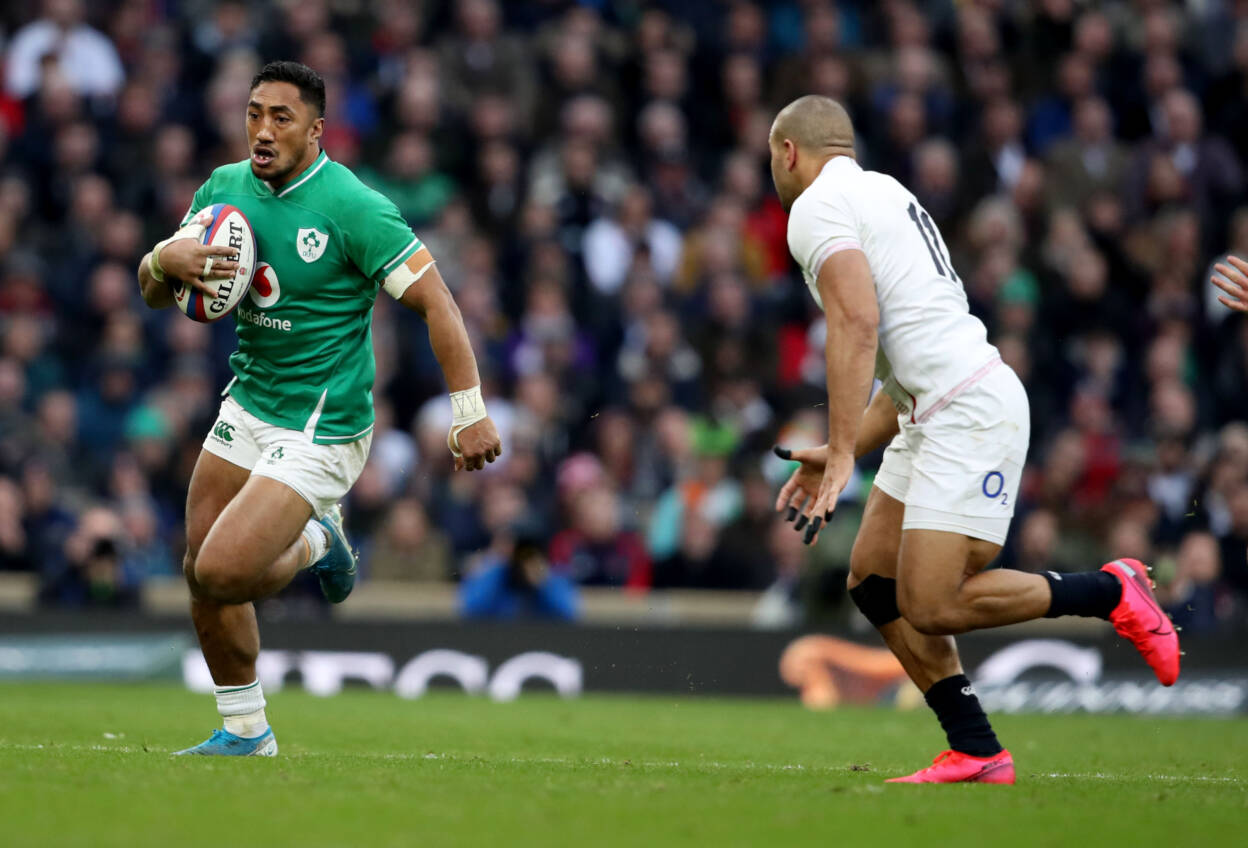 Aki was speaking at the start of a big week for Ireland as they go in search of a win by 11 points or more – with a bonus point preferably attached to it – to gain pole position moving into the Six Nations’ final round.

However, the former Waikato Chiefs player agreed that a patient approach is needed in order to overcome the first obstacle in their quest for a successful end to the Championship.

It’s obviously a week-by-week case. We’ve obviously got to train well during the week to be able to prepare well. Italy are no pushover. They’ve got some attacking ability out there.

“They’ve got threats all around the park. They’re playing with a lot more flair, they’re expressing themselves a lot more and they’re very dangerous.