With various travel and quarantining restrictions limiting global movement, match officials will come from regional hubs and will be regularly tested for Covid-19 while following measures that maintain a bubble environment.

England’s Matthew Carley will be in charge of Ireland’s re-scheduled Round 4 clash against Italy at Aviva Stadium on Saturday 24th October, while Wayne Barnes will be the man in the middle for the Round 5 trip to the Stade de France to face France on Saturday 31st October.

In the Autumn Nations Cup, Mathieu Raynal of France will be in charge of Ireland’s opening game against Wales at Aviva Stadium on Friday 13th November and the home tie against Georgia in Dublin on Sunday 29th November. Andy Farrell‘s side travel to Twickenham in Round 3 to meet England and Pascal Gauzere has been appointed to that game on Saturday 21st November.

Meanwhile, IRFU referee Andrew Brace – who recently took charge of the Guinness PRO14 final and will this weekend officiate the Heineken Champions Cup semi-final between Exeter Chiefs and Toulouse – will referee the re-scheduled Six Nations game between Wales and Scotland at Parc y Scarlets on Saturday 31st October.

Brace will be back on international duty for the Autumn Nations Cup game between Scotland and Fiji at BT Murrayfield on Saturday 28th November. 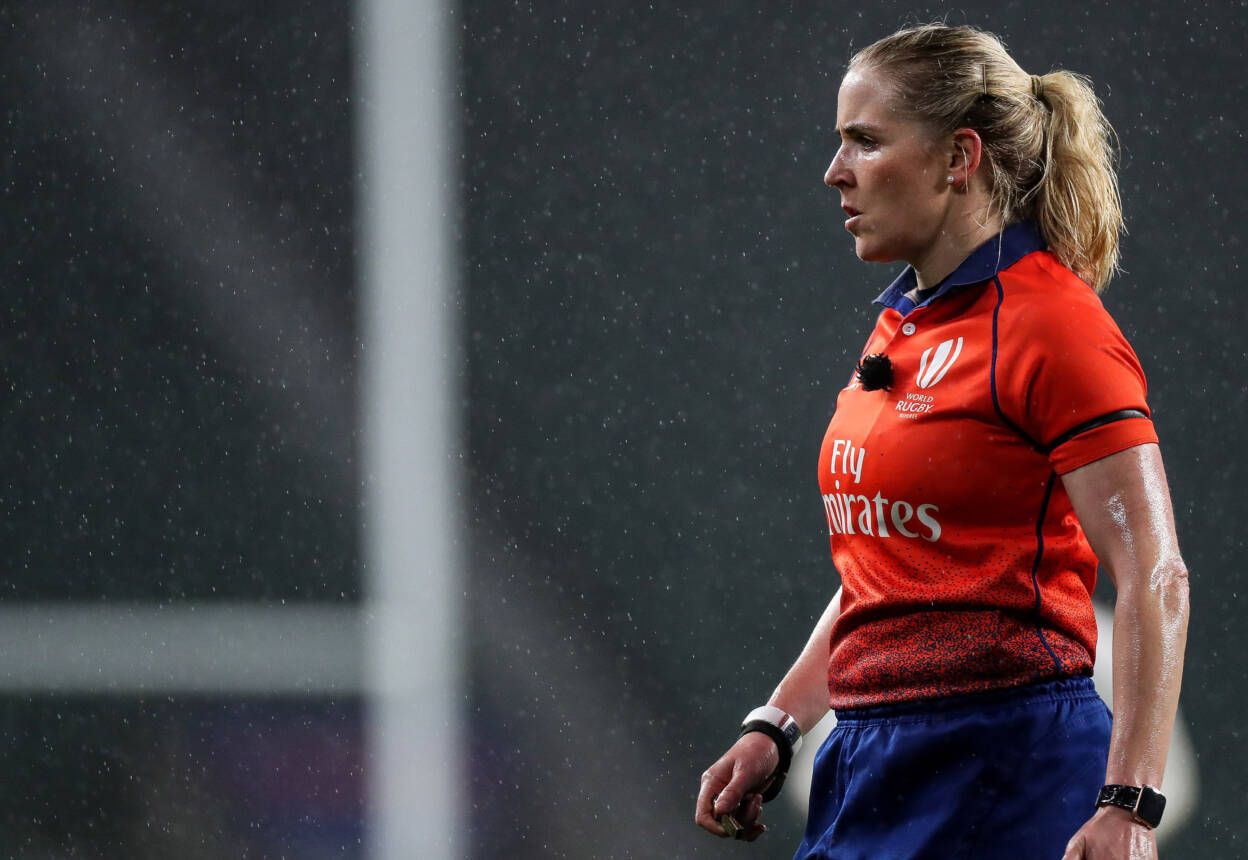 It is another notable landmark for the former Ireland international, who continues to break new ground, and joins the likes of Barnes, Nigel Owens and Romain Poite in being appointed to TMO duties in October and November.

Chairman of the World Rugby selection committee, Graham Mourie, said: “This has been a difficult year for society and sport, and therefore these appointments are an important milestone in returning our sport back to normality with much-needed and anticipated test rugby.

“These selections are geographical in nature to accommodate ongoing travel and quarantine restrictions and the officials will be subject to regular Covid-19 testing in line with World Rugby’s return-to-play protocols.

“The selectors have been impressed with how match officials have maintained focus and fitness during the lockdown and in their performance since the restart, particularly in the area of the breakdown. Lockdown afforded the group time to recalibrate and refocus on on-field priorities and we look forward to seeing everyone back in action next month.”