Queen’s University Belfast RFC, the oldest continuous club in Ulster and the second oldest in Ireland, welcomed back some famous alumni and current players from the men and women’s squad for the 2020/21 season launch.

Queen’s has provided Ireland with 87 internationals in its 151 year history, Sandy McDonald being the first in 1875 to Jacob Stockdale the latest to win an international cap, 22 Queen’s students have donned the iconic blue (1910-1938) and red shirt of the British Lions.

The club has won the Ulster Senior Cup a record 23 times and the Bateman cup on three occasions more that all Ulster clubs combined. 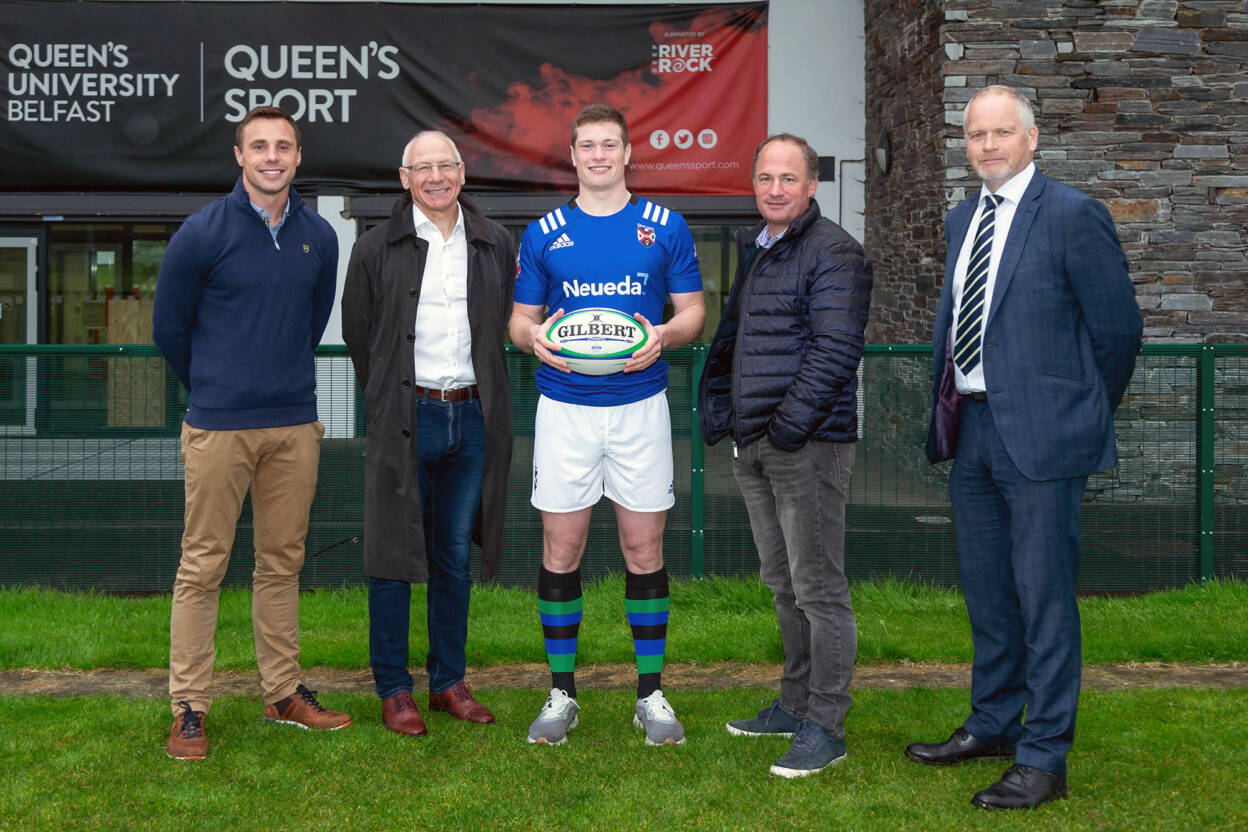 David Humphreys a law student and Dudley Cup winner in 1994 with Queen’s playing in the same team as Gary Longwell, the two would help Ulster to become the first Irish team to win the European Cup five years later looks back on his time at the Dub with fond memories.

“When I was here, 1990, it was a part of the university experience. Yes, you were working hard to get your degree, to ultimately get a job, but coming to play rugby was the way you made friendships, that was the fun part.”

“Your group of friends, your social life, was built around the group of guys that you were playing with and training with. It was an incredible time, it’s incomparable to what it is now.”

“We won the Dudley Cup in 1994, we beat UCD at a time when they were very good. In those days, you played the game, there were maybe 50 people watching, there were no cameras, there were no write-ups, no social media.”

Humphreys son James has joined the club from Gloucester’s academy. 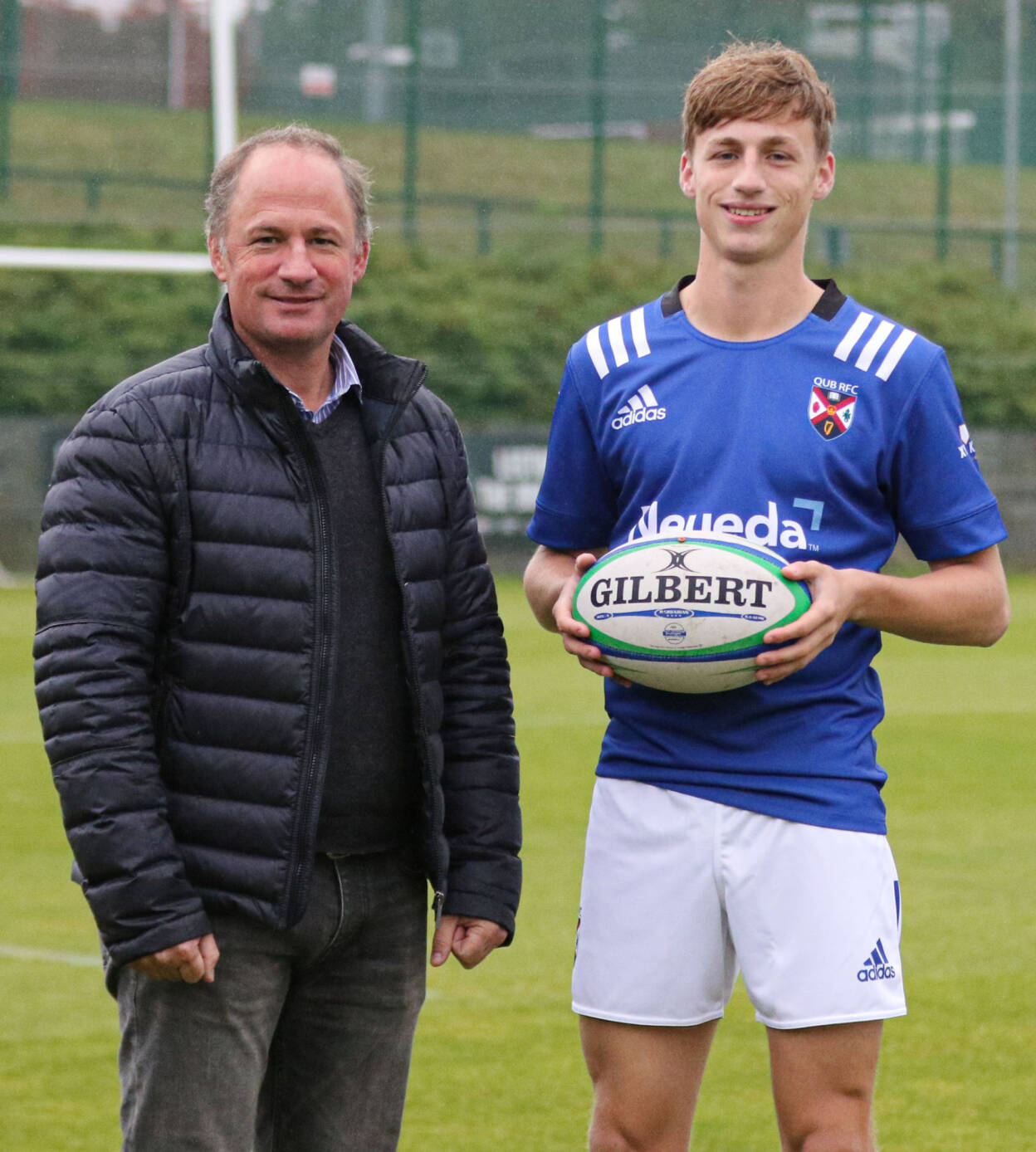 “We’re very proud to see him play and enjoy it, he chose to come back here, he sees this as his home.”

“As you’d hope with any university career, it’s very welcoming, the coaching is great but more importantly, he’s settled in.”

Tommy Bowe, Ireland’s second highest ever try score, Pro14’s record try scorer and voted on the Queen’s Greatest XV has com on board as a club sponsor for the knew season which kicks off at home to Banbridge on Saturday.

“I attribute a huge amount of my career to Queen’s because I came out of school thinking rugby wasn’t going to be a career for me.”

“The style of rugby Queen’s played and the craic off the pitch really suited me, I really bonded with the guys and we played some brilliant rugby.”

“I think rugby went to a whole new level playing at Queen’s and I have great memories playing here.”