As the Guinness PRO14 returns this weekend with all four provinces featuring at the Aviva Stadium the IRFU’s panel of top referees will get their first outing in almost five months.

Andrew Brace has been given the whistle for the fixture between Leinster and Munster and will be supported by George Clancy and Joy Neville in the AR roles.

Andrew’s last game was the Guinness PRO14 clash between the Dragons and the Cheetahs at Rodney Parade on the 29th February.  Earlier in the month he had taken control of the Guinness Six Nations fixture between France and Italy at the Stade de France.  This will be Andrew’s eight interprovincial derby fixture. 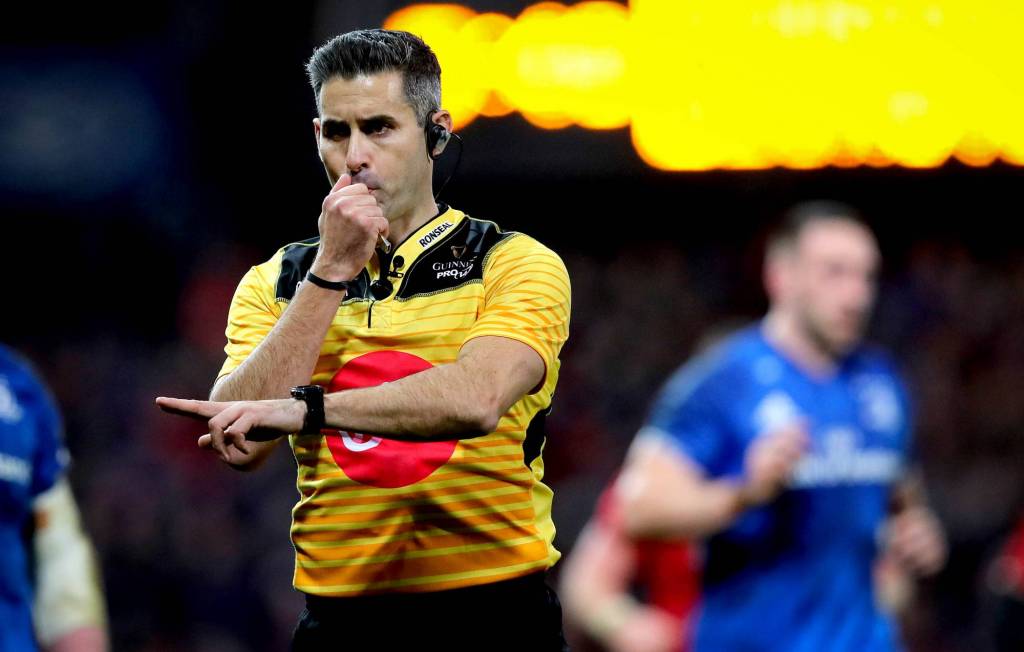 On Sunday Frank Murphy is in charge of Connacht v Ulster.  Frank will have AR support from Sean Gallagher and Chris Busby.

Frank’s last outing was on the 23rd February as Cardiff Blues hosted Benetton in the Guinness PRO14.  This will be the fifth interprovincial derby game that Frank has officiated.