IRFU Head of Physiotherapy and Rehabilitation Phil Glasgow continued the investment in the professional staff supporting our players by coordinating a webinar with Athol Thomson, a leading sports podiatrist and clinical researcher. 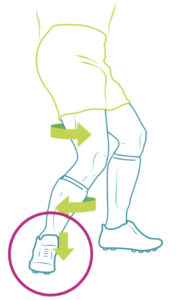 Thomson who has a PhD in Biomechanics from the Ulster University, School of Sports currently works for the Qatar based Aspetar, the first specialised orthopaedic and sports medicine hospital in the Gulf region.  He has worked with world and Olympic champion athletes from triathlon, cycling, track and field and rugby across his career to date.  Currently his research examines player-surface interaction and injury in elite football players leading up to the Qatar 2022 World Cup.

Over 40 of the IRFU’s professional staff from the disciplines of physiotherapy, athletic performance and coaching participated in the webinar where Thomson discussed footwear, performance and injury, and the role of different playing surfaces.

Footwear selection and surface conditions are variables alongside a host of other factors that contribute to our understanding of the mechanics of an injury.  It is however an area where players can mitigate some potential risks by understanding how their chosen boot interacts with different surface types and adapting footwear choices accordingly.

Does my boot give me enough grip for turning at speed on the playing surface?

Does my boot have too much traction with the playing surface?

Is my boot giving my foot good support, is it too flexible?

There are multiple factors in the make-up of a playing surface that determine how a boot will perform but a key message from Thomson was to listen to player feedback.

The modern professional rugby player in Ireland will be transitioning from grass to artificial to hybrid surfaces depending on their training facility, home and opposition grounds.  It is important that players think about these transitions and chose the appropriate footwear that will support both performance and mitigate potential injury.

Thomson’s work in this area looks at measuring the impact of both straight-line and rotational traction on injury rates.  Rotational traction or the force caused by turning on a surface is associated with higher rates of injury.  The data being produced is influencing the rehabilitation of rotational injuries, such as ACL injuries, and what surfaces are used to reintegrate players to movement skills. 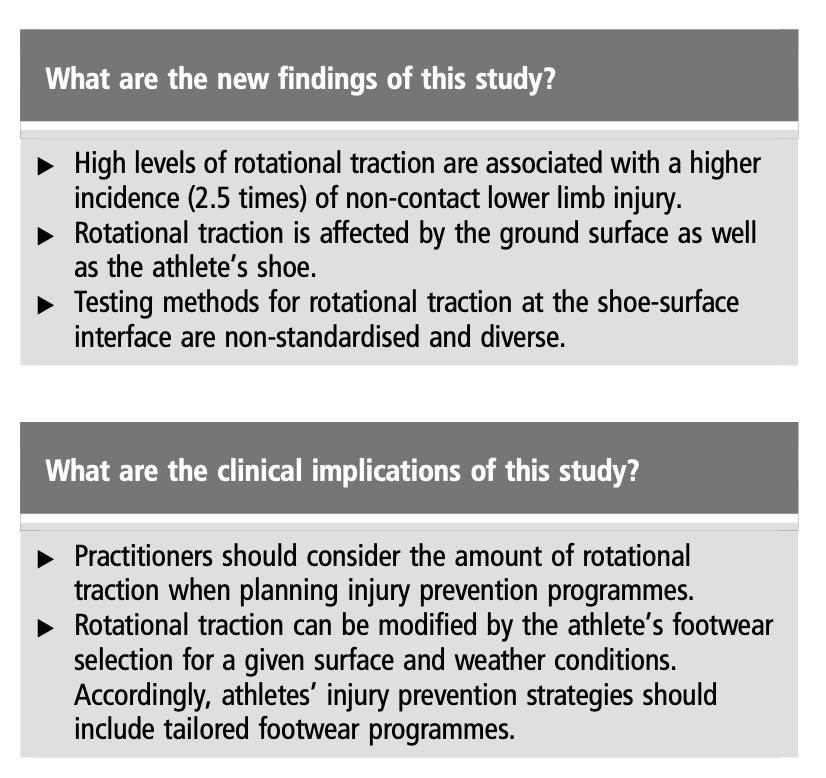 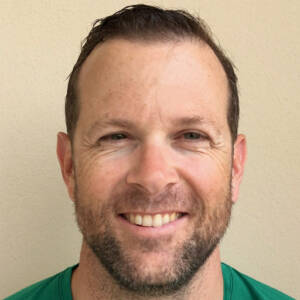 Athol is a Sports Podiatrist with experience treating lower limb injuries in elite and amateur athletes in Australia, the UK and Ireland. He has worked with World and Olympic champion athletes from triathlon, track & field, cycling and rugby.