Ireland Under-20 head coach Noel McNamara has insisted his young squad are looking forward to seeing out this year’s U-20 Six Nations Championship – despite a significant disruption to their bid for back-to-back Grand Slam titles.

The David McCann-led side have started their 2020 campaign with three straight bonus point wins. With the Triple Crown secured, they were seeking to maintain their winning form for the visit of Italy to Irish Independent Park last Friday night.

However, the outbreak of the Coronavirus disease led to the postponement of that game, and this week’s final round encounter with France in Perpignan is set to suffer a similar fate. As frustrating as these developments have been, McNamara’s mind is focused on the bigger picture – both on and off the pitch.

“I think in terms of the Championship first and foremost, they have made a really good start. It’s been a really positive start to the Championship and we are looking at completing that at some point,” explained the Clare native.

“Time will go into finding suitable dates and there are challenges with that, particularly with this group in terms of exams and their college commitments and all other things. We are still looking forward to finishing the Championship.

“For us I think it is important to state, yes, it’s disappointing. But it is no more than that. The reality is that the health and safety of the public is paramount and that has to be the number one priority. It’s just important to have real clarity on that.”

Following the precedent set by the 2001 Six Nations Championship when the outbreak of foot-and-mouth disease halted a number of fixtures, Andy Farrell’s senior men are due to play out their two postponed fixtures in October.

There are no plans in place just yet for the Under-20 matches, but McNamara is eager for their games to be played out at an earlier date. 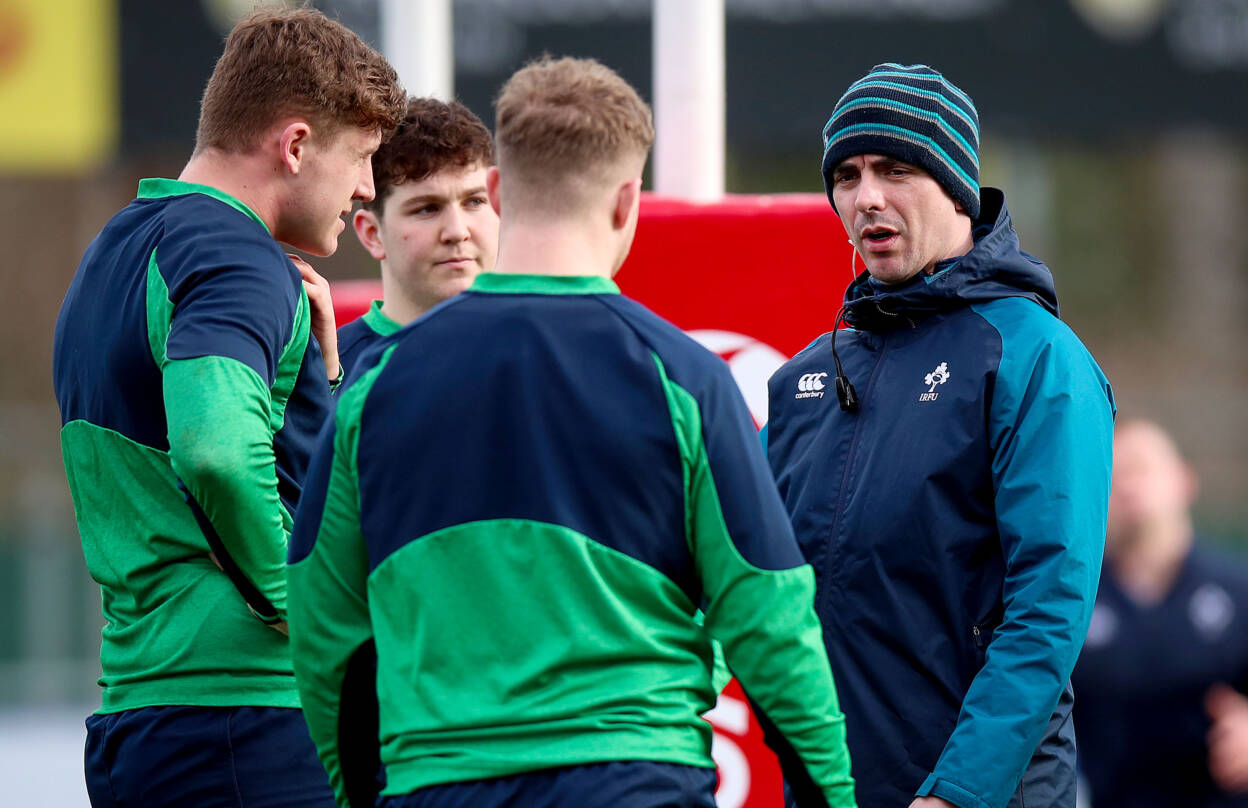 “There are certainly windows to play the games. Potentially in June, prior to the start of the World Rugby U-20 Championship. Considering the situation in the north of Italy (where the U-20 World Championship is set to take place), it is unclear how that will play out as well.

Although their World Championship campaign does not get underway until the end of June – they face Argentina in Calvisano on the 28th of the month – there will be an opportunity for a number of the current Ireland U-20 squad to get international game-time in the not-too-distant future.

With the Ireland Under-19s having two games against France pencilled in for April at Dublin and Belfast venues, McNamara noted: “I think there was 11 (Under-19s) in the original U-20 squad that came through and there’s quite a few of even the last matchday squad (against England) that we had.

“Tom Stewart, Joe McCarthy, Alexis Soroka, Dan Kelly, Ben Murphy, Tim Corkery. There’s guys outside of that – Cathal Forde, Conor McKee, Ben Moxham, Harry O’Riordan. There’s a really considerable group of players that would be involved in those U-19 fixtures and be eligible for next year’s U-20s.” 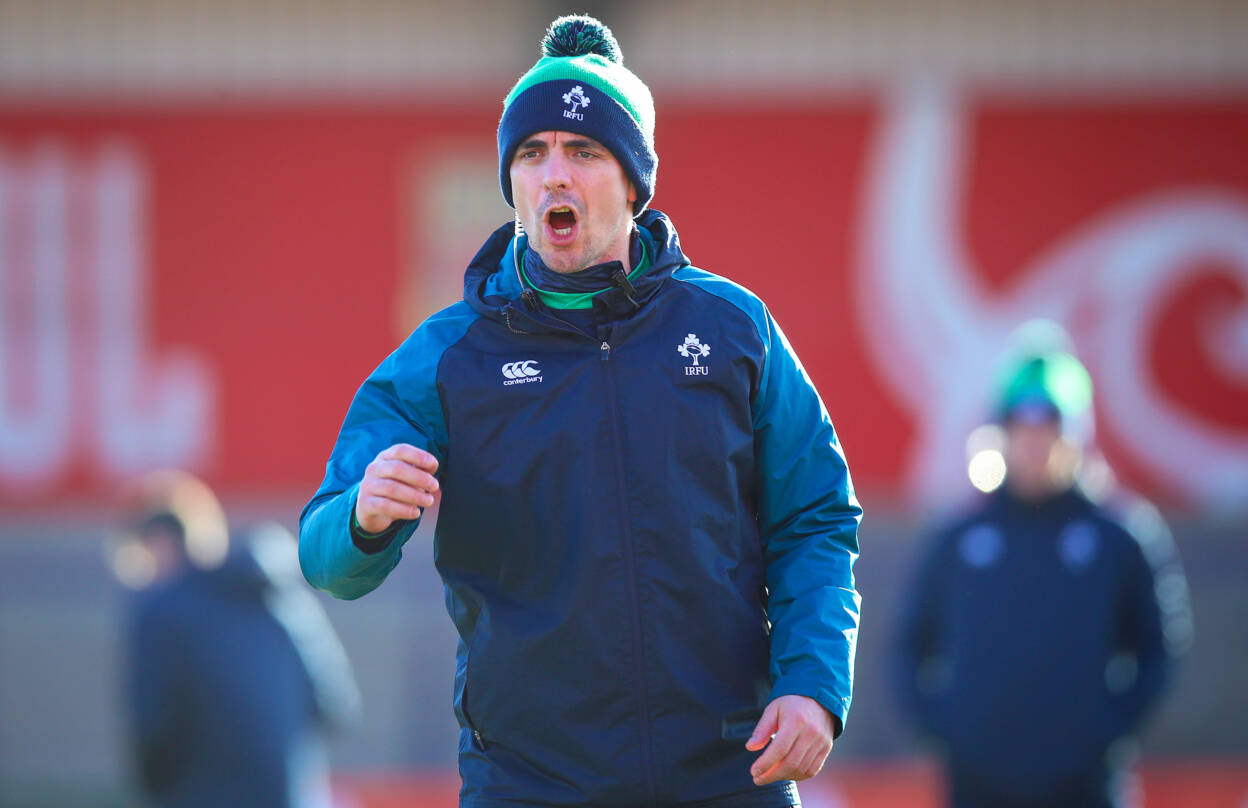 Because there will be such a delay between their Six Nations games, you would be forgiven for thinking McNamara and his coaching team may have their work cut out keeping the squad’s feet on the ground. However, as he acknowledged, this process began within days of their 39-21 triumph over England last month.

He explained: “We probably had a little bit of a grounding against the seniors in our training session the following Friday. I think it’s important for the lads to recognise that was a positive performance (against England). It wasn’t a complete performance, there were parts of it where we were a little bit shaky.

“The lads were able to recognise that themselves and I think that is one of the things that created a bit more excitement in the group. There is quite a bit of room for growth for us, even within this performance. There is always a bit of giddiness as young players, but in terms of tangible winning things they haven’t won anything yet.”