Ireland's Adam Leavy reaches out to score a try against England on day two of the LA Sevens. ©Mike Lee/KLC Fotos/World Rugby

Ireland recorded their second sixth-place finish of the HSBC Men’s World Rugby Sevens Series campaign in Los Angeles on Sunday, as they rallied from the bitter disappointment of a heavy quarter-final defeat to Australia to match their result from Cape Town earlier in the season.

Anthony Eddy’s side, who progressed through to the quarter-finals as Pool B runners-up following a dramatic draw with South Africa, struggled to contain the power and pace of the Wallabies in their last-eight tie at Dignity Health Sports Park, coming out the wrong side of a 36-0 scoreline.

But Ireland, with Jordan Conroy in prolific try-scoring form, rebounded strongly in their fifth place play-off semi-final against England later on Sunday, before slipping to an agonising one-score loss to the USA in the fifth place final at the LA Sevens.

Two wins, a draw and three defeats from the tournament saw Eddy’s charges finish sixth and earn 12 points for the overall World Series rankings, with Ireland remaining in ninth position after five rounds of the 2019/20 season.

While the manner of their defeat to Australia stung, particularly after Ireland had gone toe-to-toe with the Blitzboks to book their place in the quarter-finals, overall it was an encouraging and progressive weekend for the Billy Dardis-led side as they look to build positive momentum heading towards June’s Olympic qualifying tournament.

Conroy scored twice in a commanding 26-7 win over England, with Terry Kennedy and Adam Leavy also getting in on the act, as Ireland found the perfect response to their quarter-final exit courtesy of a controlling and largely clinical performance.

Although England struck first on the scoreboard as Phil Burgess powered over, Ireland converted their possession into points through Conroy and Kennedy before the half-time break, with Conroy and Leavy making the game safe in the second period. 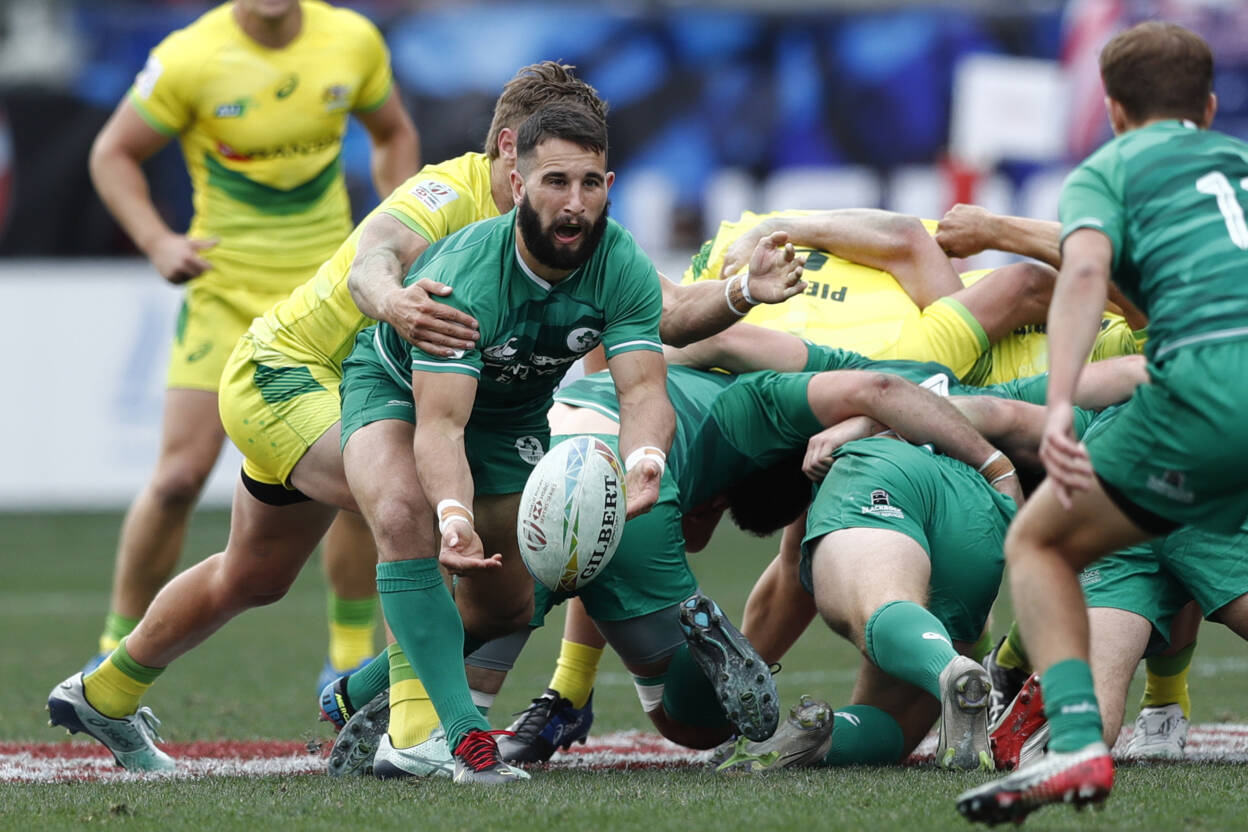 In the fifth place play-off final, Ireland found themselves 19 points behind the USA, who were backed by a vocal home crowd, and staring down the barrel of another heavy reversal as Martin Iosefo, Naima Fuala’au and Carlin Isles all crossed inside the first period.

But Conroy’s 22nd try of the season on the stroke of half-time kick-started Ireland into life and when the Buccaneers winger crashed over for his second of the game upon the restart, Eddy’s men were back in the contest.

With all the momentum at their backs and the home fans silenced, Mark Roche’s restart fell kindly for Liam Turner who, in turn, offloaded inside for Harry McNulty to go over under the posts for a seven-pointer to level the game at 19-all and give Ireland an unlikely shot at a remarkable comeback win.

As it was, however, the USA retained their composure to hold onto possession and ultimately stretch the Irish defence on this near side to send Danny Barrett hurtling through for the match-winner, with Ireland left to settle for sixth place from their week’s work in LA.

The squad will head to Vancouver on Monday for the sixth leg of the World Series season, which takes place at BC Place Stadium next Saturday and Sunday. 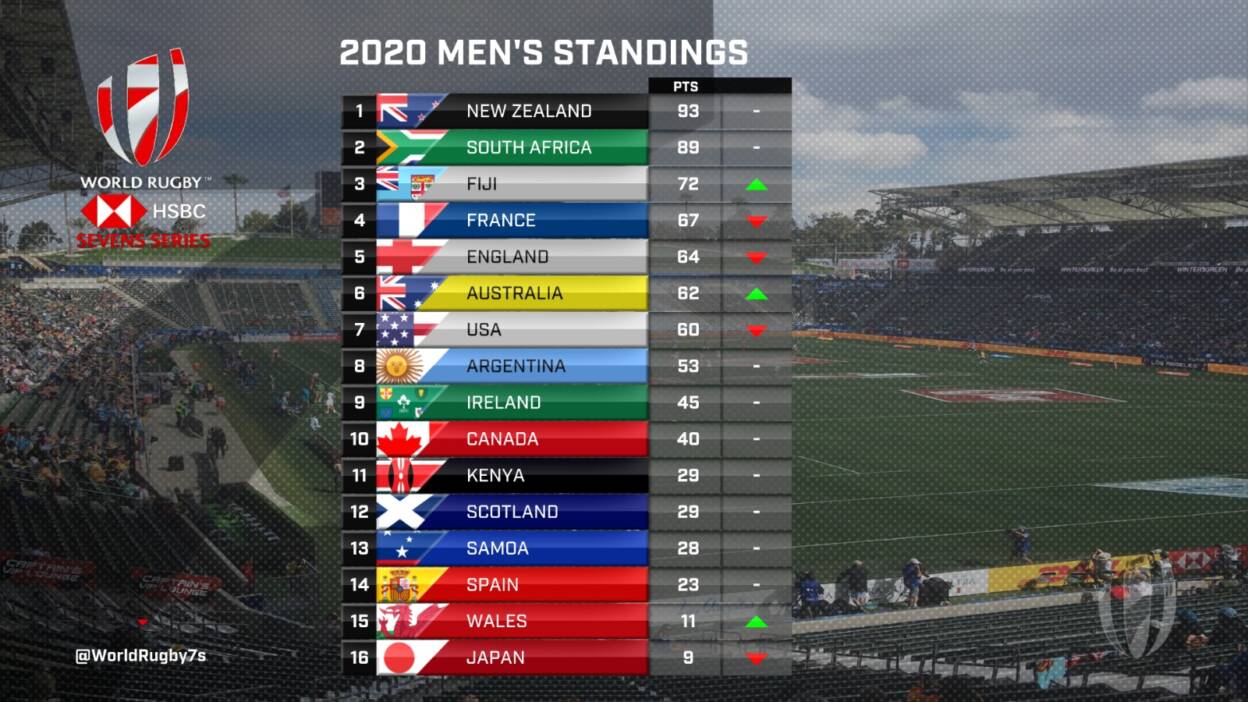