Cork Constitution star Gerry Hurley is set to become the most capped ever Ireland Club XV player this Friday night.

The Corkman has been named on the bench to face Scotland Clubs in the 2020 Club International Series decider and is expected to earn his 12th cap at Energia Park. 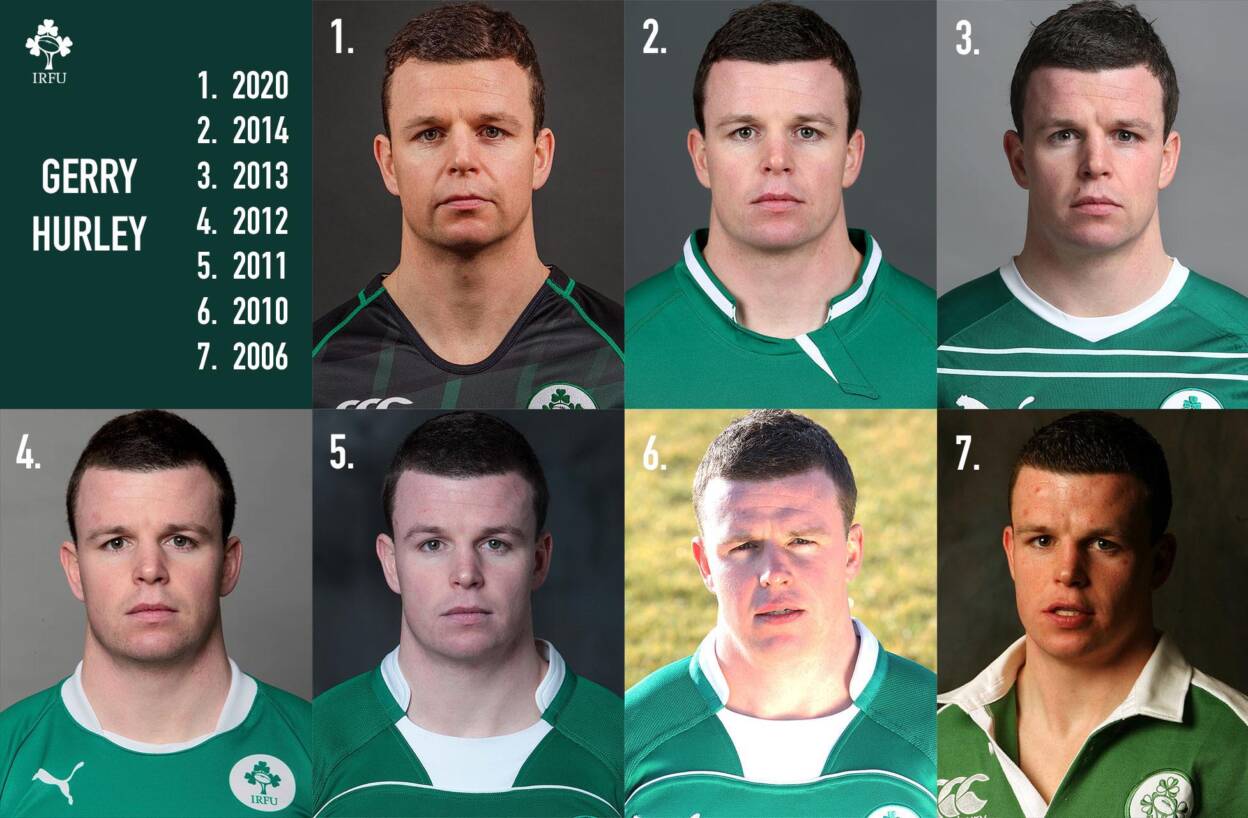 The Club International programme was established in 2006 to give domestic players the opportunity to play at a higher level.

“It was very exciting to be involved in the first one,” recalls Hurley. “Geoff Moylan was our head coach and Mick Galwey was our manager. Gaillimh promised us to buy us all a drink if we won. We beat Scotland Clubs 30-13 at home. I’m still waiting for that drink!”

228 players have played in 26 games over that 15-year period. It has given some of Ireland’s greatest amateur players the chance to represent Irish Rugby. Dolphin legend Barry Keeshan is the current record caps holder. Players like John Ryan, Matt Healy, Denis Hurley and Damien Varley have gone on to achieve honours at senior level.

Plenty more have also represented their province with pride. Hurley spent a number of seasons with Munster and featured in their Heineken Cup winning campaign in 2007/08. He won the bulk of his caps between 2012 and 2014 in games against Scotland Clubs, England Counties and France Fédérale. 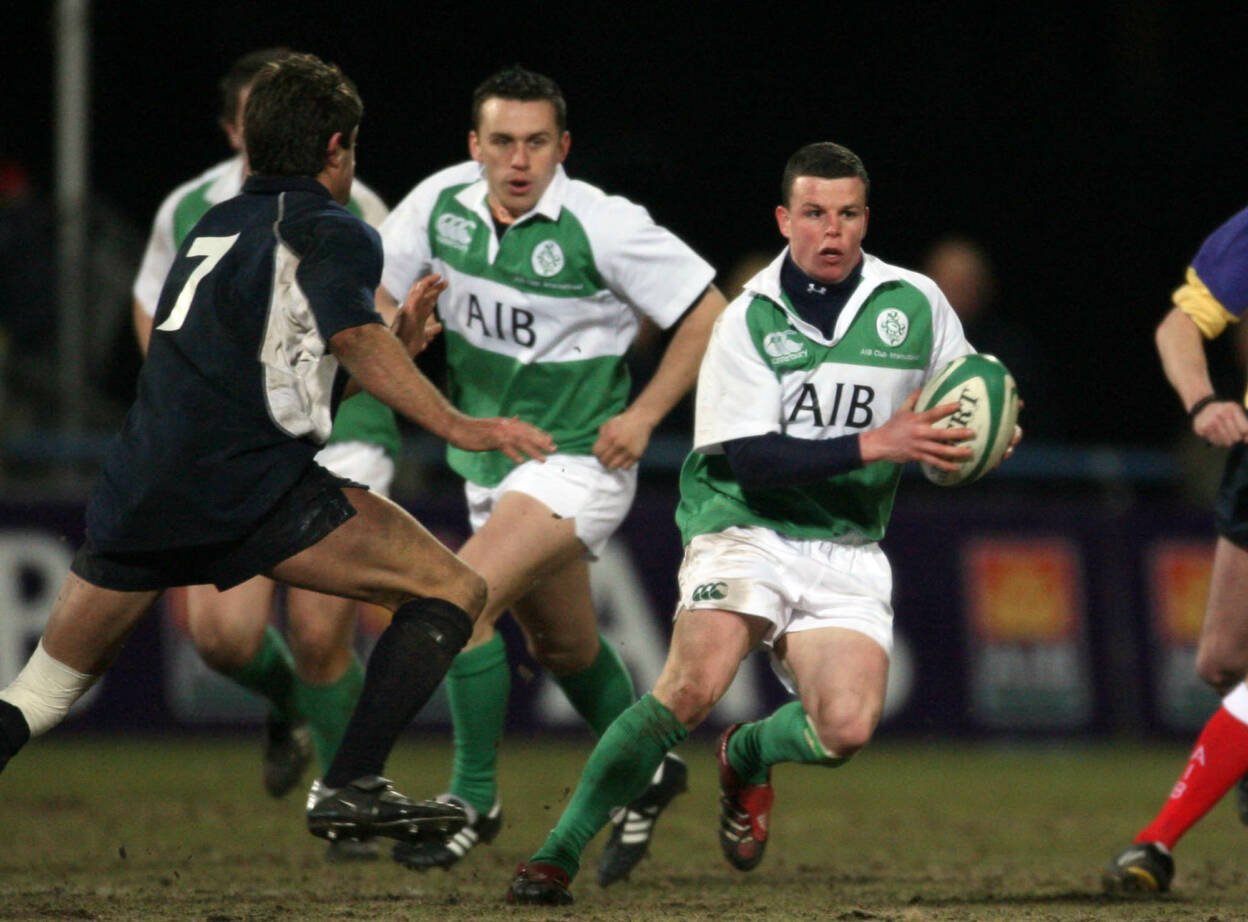 The Aghada native has enjoyed his time in the Ireland Club XV jersey, noting: “The pace of the game is high. This level is a real test of your footballing abilities. I think that’s one of the attractions of it.

“There’s a bit rawness to it as well because players don’t have that long together and both teams will play off the cuff. You’re dealing with good, motivated players. They’ll play with as much as flair as they can. They’ll go out and try and express themselves.”

The short training window for the programme actually serves to bring players closer together too, with Hurley explaining:

You go into a game and you literally have to be in the moment with guys – just help out and back each other up. That environment creates a bond between lads who were previously strangers.”

He has gelled with the current crop too. Hurley came on for out-half James Taylor after 53 minutes of last Friday’s game in Galashiels. His 75th-minute penalty settled nerves after a period of Scottish dominance. They will now bring a 22-point aggregate lead into the second leg.

Ambitions of lifting the Dalriada Cup will occupy Hurley’s mind much more than his caps total. Not even bumping into Mick Galwey would change that. 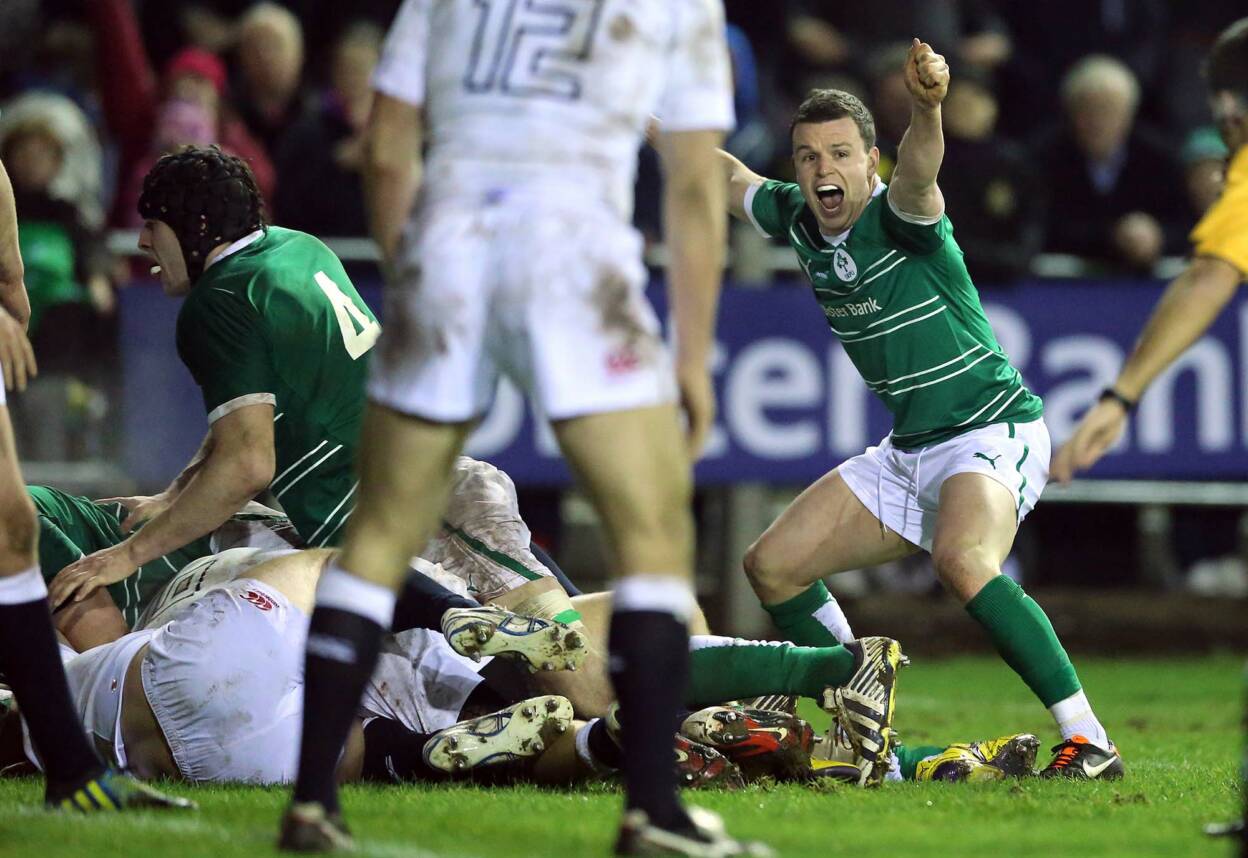