Corrie Barrett says the Club International Series has given him one of his most cherished rugby experiences to date.

The talented young Antrim man made his debut for the Ireland Club XV against Scotland Clubs in Galashiels last Friday night, coming off the bench to help the visitors to secure a 39-17 win. It was a proud day for the Barretts of Glengormley.

“My Dad was there in Scotland to watch me with the rest of the family,” said Barrett, the Garryowen prop. “He played Ireland Under-21s himself and said we’ll get the green jerseys framed together because he was 21 when he got his and I’m 21 getting mine.”

Brian Barrett played against Italy Under-21s in Treviso in 1989. Corrie did not arrive until 1998 but his dad wasted little time in getting him involved in Instonians. “He coached me the whole way through,” explained Corrie. “I started minis when I was five.”

Corrie progressed to the Ulster Under-19 squad before a two-year stint in New Zealand with Otago’s Under-19 and ‘B’ sides. 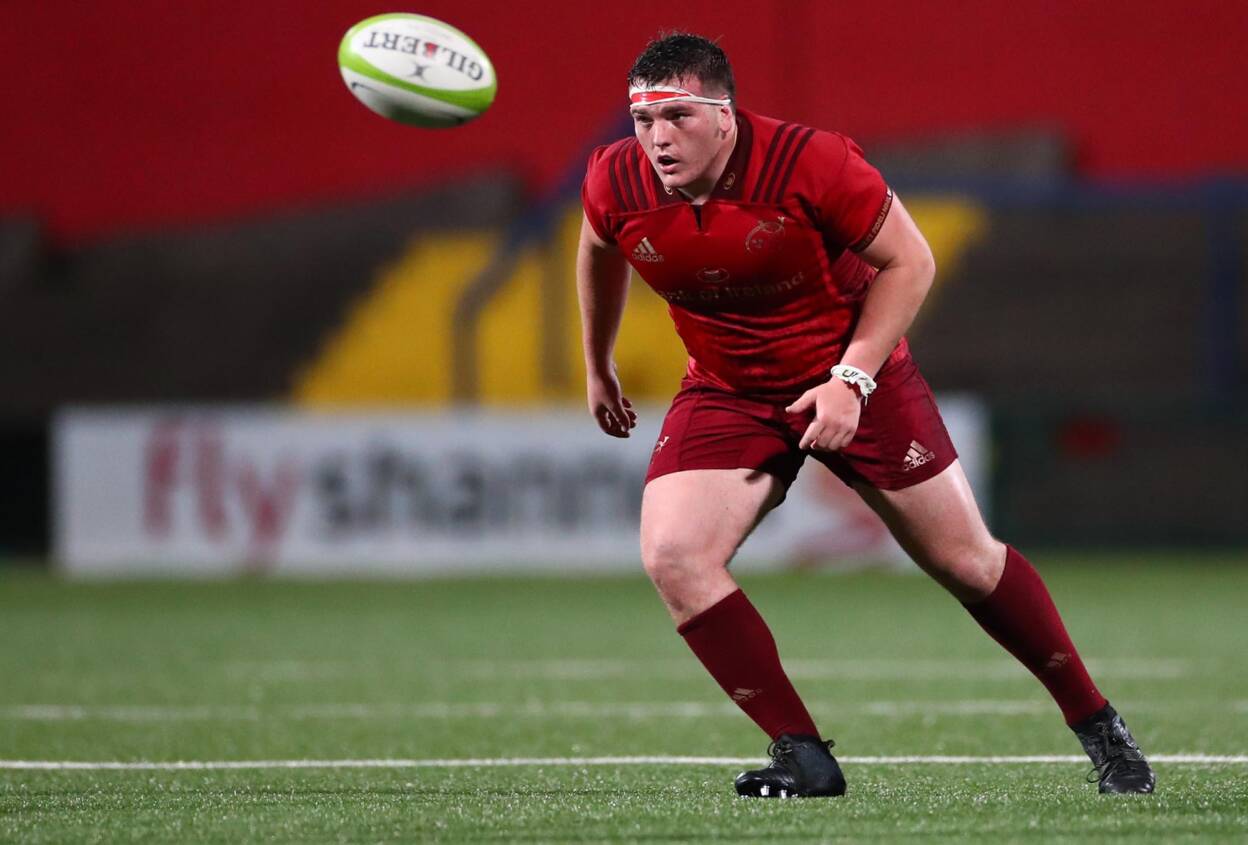 “I left straight after school. 18 and by myself. I loved it. It was an unbelievable experience. I was working as well as a classroom assistant. After that I was back into the Ulster Sub-Academy and playing with Banbridge.”

There was a Celtic Cup campaign in 2018/19 and another chance to emulate his Dad – this time by representing his province. Next up was a phone call from Limerick.

“Obviously for a young prop you need to get experience by getting game-time. Garryowen wanted me. They were looking for a prop and I can play both ends and there was a promise of game-time. And it was obviously a step up to Division 1A, which was a real opportunity.”

Further opportunities came knocking. Barrett started five of seven Munster ‘A’ games in this season’s Celtic Cup. Garryowen are currently second in the top flight of the Energia All-Ireland League. His education continues.

“There’s a nitty-gritty physicality in the club game. It’s a battle of attrition sometimes. In Celtic Cup, you’re playing structured rugby and you’re trying to get your technical detail right as well.  I’ve learned a lot in Limerick.” 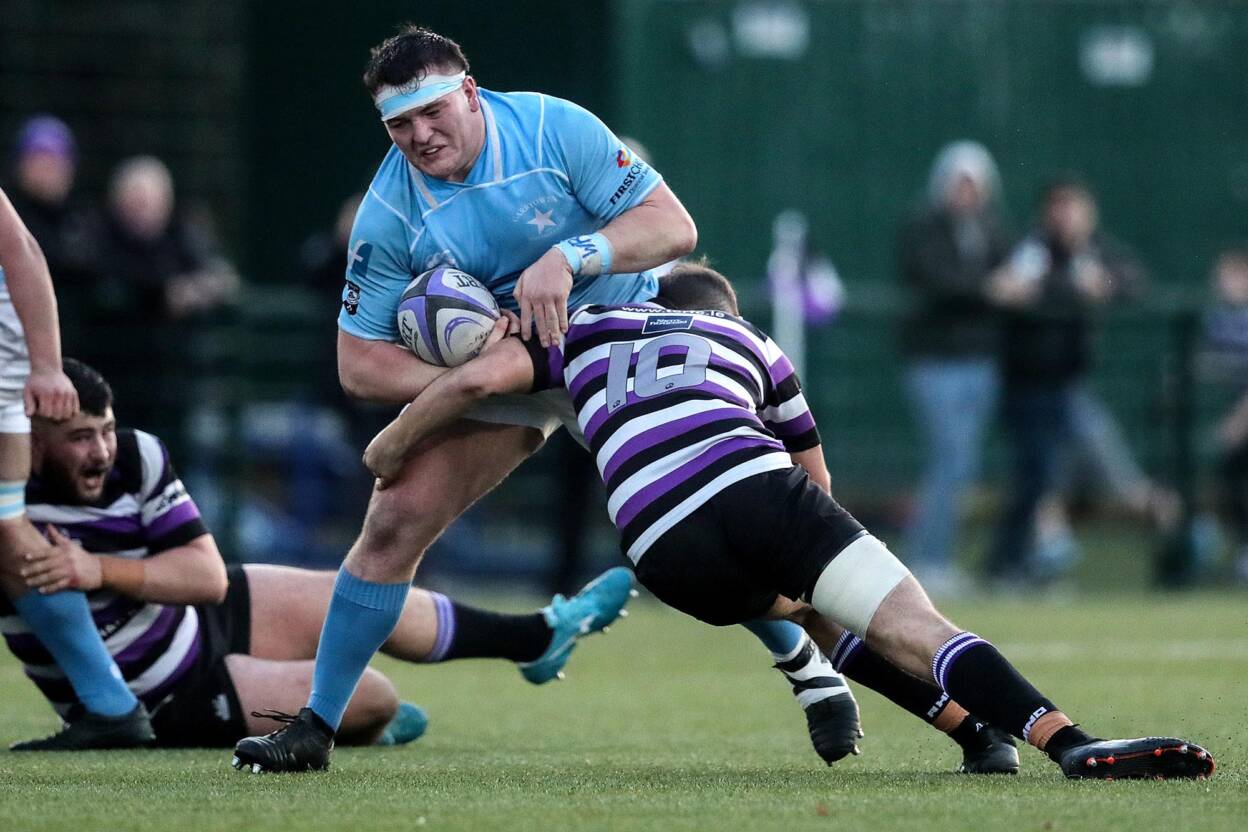 The 21-year-old front rower has one more experience to pack into his short career to date – the Club International Series decider against Scotland Clubs this Friday evening at Energia Park.

“I can’t wait,” he admitted. “My whole thing was to come off the bench and make an impact in the first game. Now we get to do it at home with all my friends and family there cheering me on. It’s an unbelievable opportunity to put on the green jersey. Dream come true sort-of-thing.”

A win would make it even sweeter when the Barretts gaze at those jerseys on the wall. Kick-off at Energia Park on Friday is 5.45pm.

Please Note: Tickets can now only be purchased at your local Ticketmaster Ticket Centre or at the gate upon entry. Online sales for the game have ceased.