After picking up three caps during Ireland’s 2015 Six Nations title-winning run, the Limerick native transitioned fully into the IRFU Sevens programme where she remained until the final leg of the Rugby Europe Sevens Grand Prix Series last July.

Amongst the many highlights of her time with the Ireland Women’s Sevens squad – she featured regularly on the World Series circuit – a sixth-place finish at the 2018 World Cup in San Francisco is a clear standout.

Like so many Sevens stars before her – male and female – Doyle believes she has returned to the 15s game as a more well-rounded player.

“Six years of training full-time is really going to improve your game, no matter what you’re playing,” commented the 24-year-old Doyle. “It has definitely made me a lot fitter and you’re just working on core skills every day. Skills are in both games, so it has really helped me.

A former student of Laurel Hill Secondary School, Doyle’s last Six Nations appearance was also against this afternoon’s opponents. With Championship silverware up for grabs, the Ireland Women registered an emphatic 73-3 victory at Cumbernauld in March 2015.

Doyle was thrust into action in the 23rd minute of that memorable match, replacing the injured Hannah Tyrrell on the right wing. In her time away with the Ireland Sevens outfit, there has been a significant change of personnel within the 15-a-side ranks.

The only other player from that matchday squad set to see game-time this weekend is centre Sene Naoupu. The sides have earned a win apiece in this fixture over the past two seasons, and with Women’s Rugby World Cup qualification at stake for both nations this year, Doyle is anticipating a mich different challenge to five years ago.

“I was so lucky in my first year that we beat Scotland by that margin and we beat them to win it. It was a dream come true. I was brought into camp to even just observe at first and watch the girls train. As I got older, I broke in a bit more and I was lucky to get three caps that year.

“The game has changed since then and it’s going to be a lot tougher now. The first game, both teams are obviously going to be up for it. It’s going to be very intense and Scotland are also after their World Cup qualification. Both of us are really going to go at it on Sunday.” 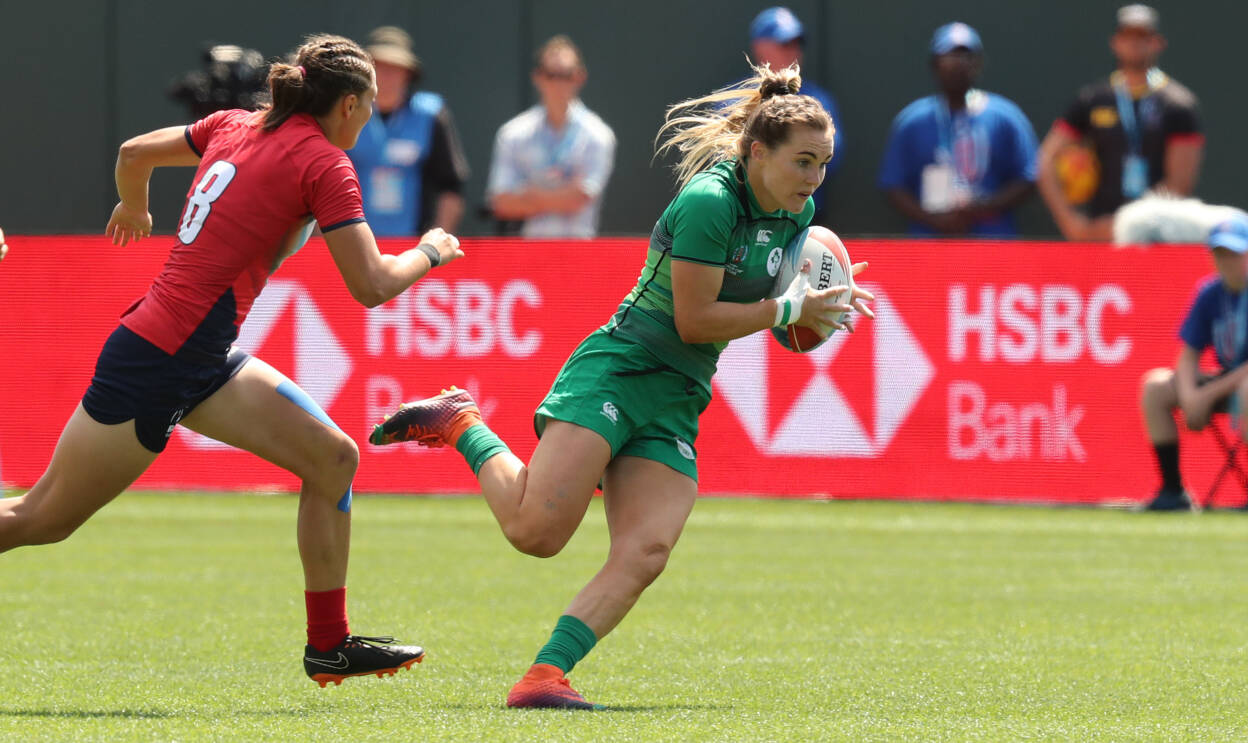 Whereas the Ireland Women were still playing their home games at Ashbourne RFC in 2015, Energia Park in Donnybrook became their port of call the following February.

Additionally, the new IRFU High Performance Centre in Blanchardstown is now the central training base for all of the IRFU’s international teams. For Doyle, having a chance to train and play in both locations makes her excited for the road ahead.

“Getting to train here (at the IRFU’s High Performance Centre) at the weekends, even during the week, we just have a fantastic gym. Fantastic pitches. We really have everything we need at hand out here and it’s such a professional set-up. It’s very enjoyable.

“This is my first time playing in Energia Park. The other games, I was on the other side of the fence watching. It’s going to be very exciting to be out on the field, have your family and friends there. I’m really looking forward to it. I’ve seen it the past couple of years how the support has grown and it’s a lovely stadium. You’re really going to hear the crowd.” 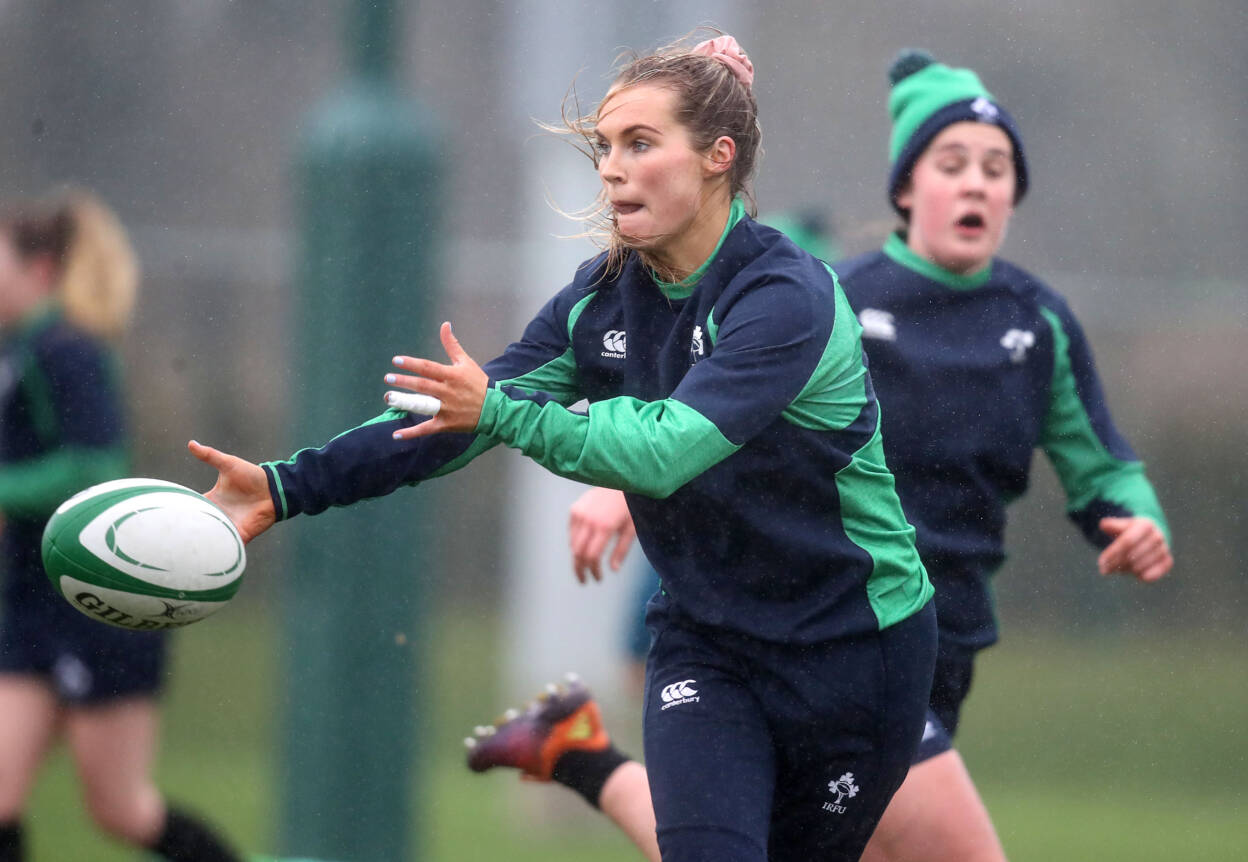 Although there may be a feeling that Doyle is being thrown in at the deep end, she finds herself in a starting XV full of experience and know-how. The only uncapped players in the 23 are replacements Dorothy Wall and Claire Keohane, both of whom have featured alongside Doyle with the Ireland Sevens.

“We have great experience in our camp at the moment and in this squad. Even the girls who are on the bench are still established players in Sevens and they’ve been in training with us now for a long time. I’m looking forward to seeing them take their opportunity too.”

After a long build-up to this eagerly-awaited Women’s Six Nations opener, Doyle is aiming to hit the ground running in what is the first of three home outings for the Ireland Women in the coming weeks.

“All the training and all the talk you do, all you want to do is get out on the field and get it started. We’re aiming to win our three home games this year. I’m looking forward to getting it started against Scotland,” she added.