The Women’s competition will increase from six to eight rounds for the first time in the history of the World Series, with six of those being combined men’s and women’s events, while the men’s circuit will once again be contested across 10 rounds.

Following a record-breaking 2018 Rugby World Cup Sevens in San Francisco, the Men’s World Series will once again travel to the United States where it will be hosted in Los Angeles.

The move from Las Vegas will see the two-day event take place at the home stadium of MLS club LA Galaxy and the NFL’s LA Chargers, Dignity Health Sports Park in California. This is the same venue earmarked to host Sevens in the LA 2028 Olympic Games and the venue which hosted the American leg of the Series between 2004 and 2006.

Anthony Eddy’s Ireland team are welcomed as one of the 15 core men’s sides for the 2019/20 campaign after earning qualification in Hong Kong in April, while Brazil did likewise as they join the ten other core women’s outfits. As in previous years each round of the series will include an invitational team to complete the line-up of 16 men’s and 12 women’s teams.

The 2018/19 series acted as the principal qualification route for the Tokyo 2020 Olympic Games with the men’s and women’s teams finishing in the top four earning automatic qualification. To date, eight men’s and seven women’s teams have qualified for Tokyo as the regional qualification competitions continue before the last places are decided at the World Rugby Olympic Repechage tournament scheduled to take place in June 2020.

This season’s HSBC World Rugby Sevens Series will serve as crucial build-up to Tokyo as Sevens prepares to make its second appearance in the Olympic Games programme following its successful introduction at Rio 2016, which attracted 30 million new fans to the shortened format of the game worldwide.

Sevens is experiencing exponential growth and as well as breaking records on the pitch, the Men’s and Women’s HSBC World Rugby Sevens Series reached all-time fan engagement figures in 2018/19 with over 198 million video views, a 65% increase on 2017/18. 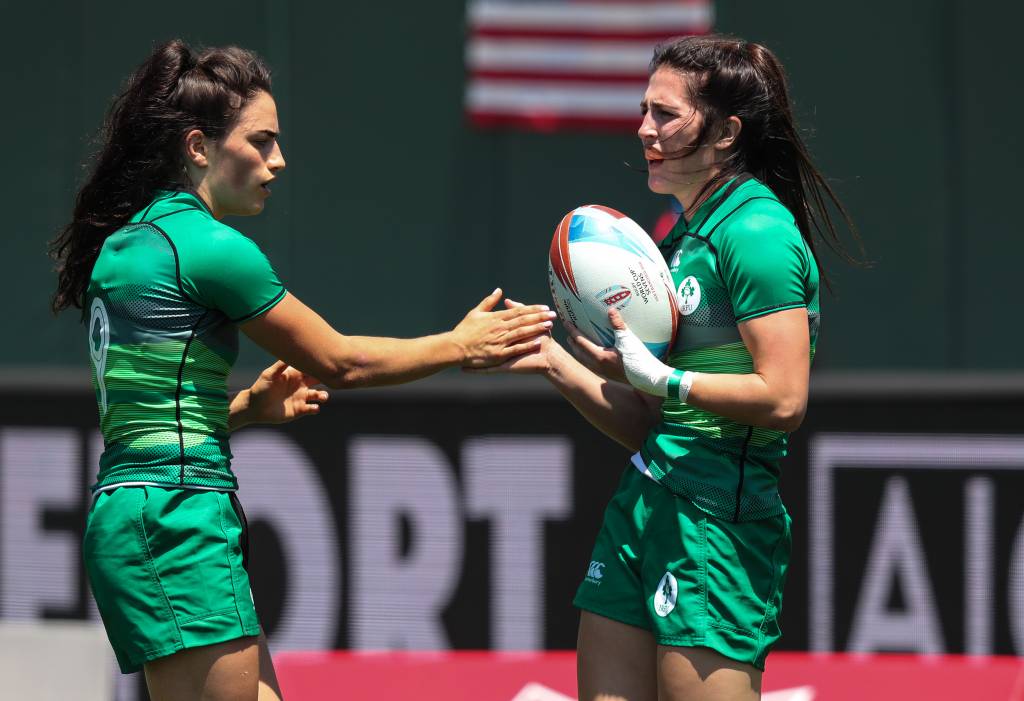 The Women’s Series opener will be hosted in Glendale, Colorado, USA on October 5-6 in what will be the second time that the standalone event has kicked off the season.

Rounds two and three are combined events alongside the men’s series, taking place in Dubai, UAE on December 5-7, and in Cape Town, South Africa on December 13/14-15 where the women will play at the Cape Town Stadium for the first time.

In the new year both the men and women will travel to Hamilton, New Zealand where they will play their third combined event on January 25-26 before both travelling to Sydney, Australia for 1-2 February.

The first standalone men’s tournament of 2020 will take place in Los Angeles, USA (February 29-March 1) followed by Vancouver, Canada a week later on March 7-8. The fifth dual event will be hosted in Hong Kong from April 3-5 before the eighth round of the men’s series is hosted in Singapore on April 11-12.

The penultimate stop on the women’s circuit will take place in Langford, Canada on May 2-3 with the ninth men’s round being hosted at Twickenham Stadium in London, England on May 23-24. The men’s and women’s competitions will both culminate in Paris, France on May 30-31 at Stade Jean-Bouin.

World Rugby Chairman Sir Bill Beaumont commented: “2019/20 is going to be the biggest season on record for the HSBC World Rugby Sevens Series, with more women’s and combined events than ever before, and with the series acting as key preparation for those teams competing in the Tokyo 2020 Olympic Games.

“This past season was a hugely successful one for Sevens, with not only the quality of rugby on the pitch setting new and even higher standards, but with record-breaking audience engagement figures with our online video content, which received over 198 million views. This is extremely encouraging as we enter a new era for Sevens which promises to bring fans even more excitement.”

On the Los Angeles tournament, Beaumont added: “We are delighted that Los Angeles will again host the USA round of the men’s competition after such a successful Rugby World Cup Sevens in San Francisco, which reached record attendance and broadcast figures.

“Sevens is growing rapidly in popularity in the United States, and with both men’s and women’s USA teams finishing in the top two last season, taking the event to Los Angeles will provide us with a great opportunity for us to reach new audiences as we look ahead to the LA 2028 Olympic Games.” 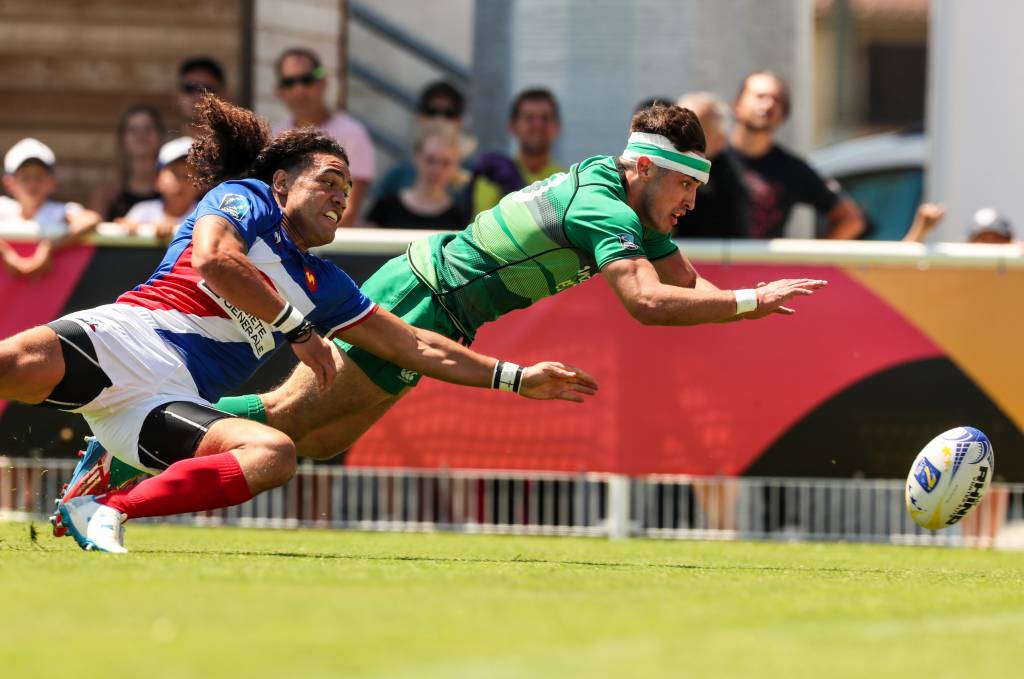 HSBC’s Global Head of Brand Partnerships, Jonathan Castleman, said: “Our decade-long partnership with the HSBC World Rugby Sevens Series remains one of the most successful elements of our global partnership programme.

“With the dates for next season now confirmed, it is a great opportunity to look ahead. Particularly pleasing is the increased number of joint men’s and women’s legs – a change we worked collaboratively with World Rugby on over recent years as part of our broader efforts to support the growth of the Women’s game.

“Following its successful debut at the Rio 2016 Games, the sport is dynamic, growing and is an increasing presence in new markets all over the world. We can’t wait to see how it can make the most of the opportunity to shine on the global stage once again. We continue to be immensely proud of our role working alongside World Rugby to enable the success of Sevens and are excited about the growth still to come.”

Captain of reigning Women’s Sevens Series champions New Zealand, Sarah Hirini, commented: “We are really excited about the changes that have been made to the World Series schedule – especially having an official home tournament for the first time in history.

“Having eight rounds is a huge step forward for the Women’s game and having six of them alongside the men will be great for the exposure of the game. On top of that we have the Tokyo 2020 Olympics Games in our sights following the series – it’s going to be a massive season!”