Ireland Women’s Sevens coach Stan McDowell has confirmed his squad for the final round of the 2018/19 HSBC World Rugby Women’s Sevens Series in Biarritz this weekend.

The 12-strong squad sees experienced scrum half Stacey Flood, who has played 90 World Series matches to date, return to action having missed out on the past three legs due to a foot injury.

In the injury-enforced absence of Lucy Mulhall, Tipperary speedster Amee-Leigh Murphy Crowe continues as team captain. The flying winger is in the running to finish as the top try scorer in this season’s World Series. She currently sits top of the try-scoring charts with an impressive haul of 31 tries after five rounds.

Ahead of the tournament which has Ireland drawn in Pool B with Australia, Canada and Spain, McDowell said: “As we reach the final leg of the World Series, we can reflect on four players making their Series debuts this season as well as other players in the programme getting more game-time and gaining great experience.

With the Olympic repechage in just over a month, Biarritz is another great opportunity for the players to go up against the best in the world and put their best foot forward ahead of the upcoming challenges that we’ll encounter at the tournament in Kazan.”

The next tournament for Ireland is the first leg of the Rugby Europe Women’s Sevens Grand Prix Series, which takes place in Marcoussis, France on June 29-30. That is followed by the Rugby Europe Olympic qualifying tournament on July 13-14 in Kazan, Russia, where the winners will secure a place at the Tokyo 2020 Olympics.

The final tournament of the season is the second leg of the Sevens Grand Prix Series which is in Kharkiv in the Ukraine on July 20-21. 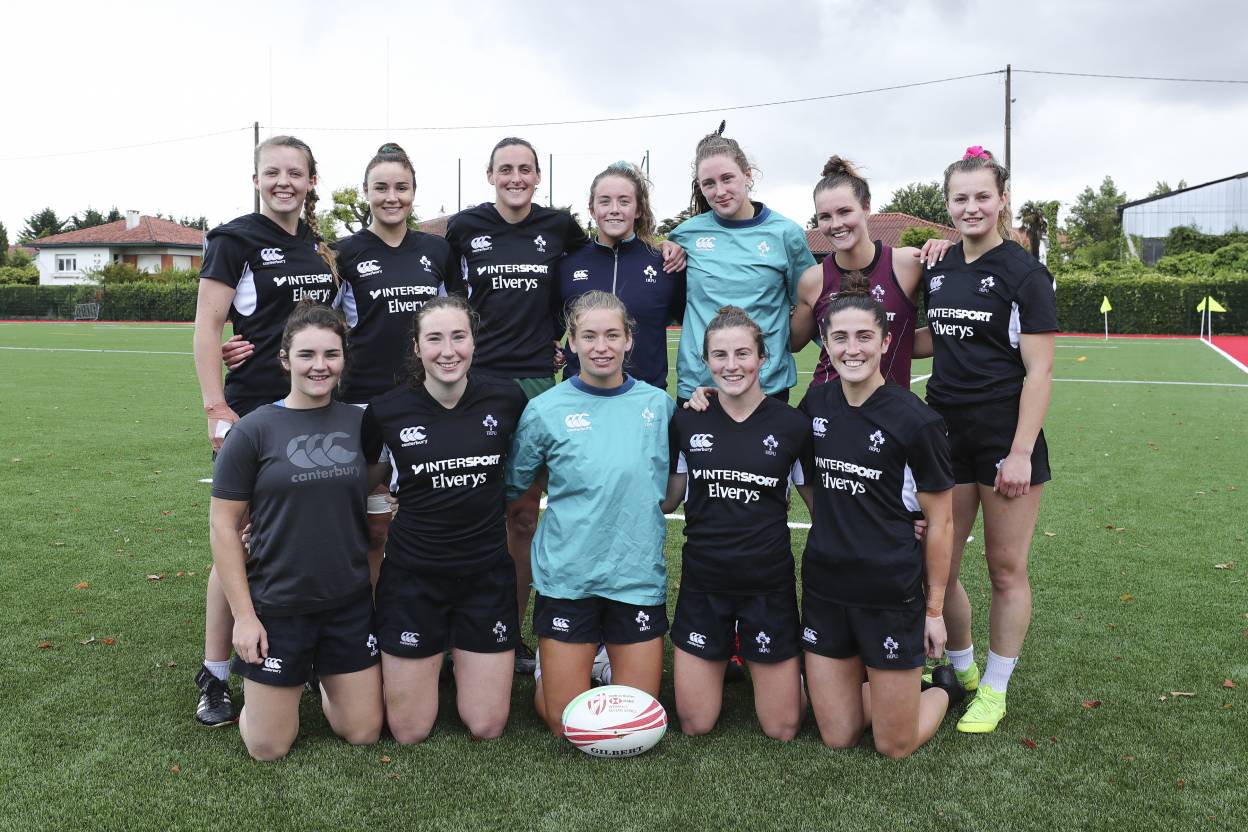 More information on the Biarritz Sevens and the Women’s World Series, including where to watch, is available here. The matches will be streamed live on World Rugby’s online channels, including YouTube, Facebook and via www.world.rugby. Tickets are available to buy online here.