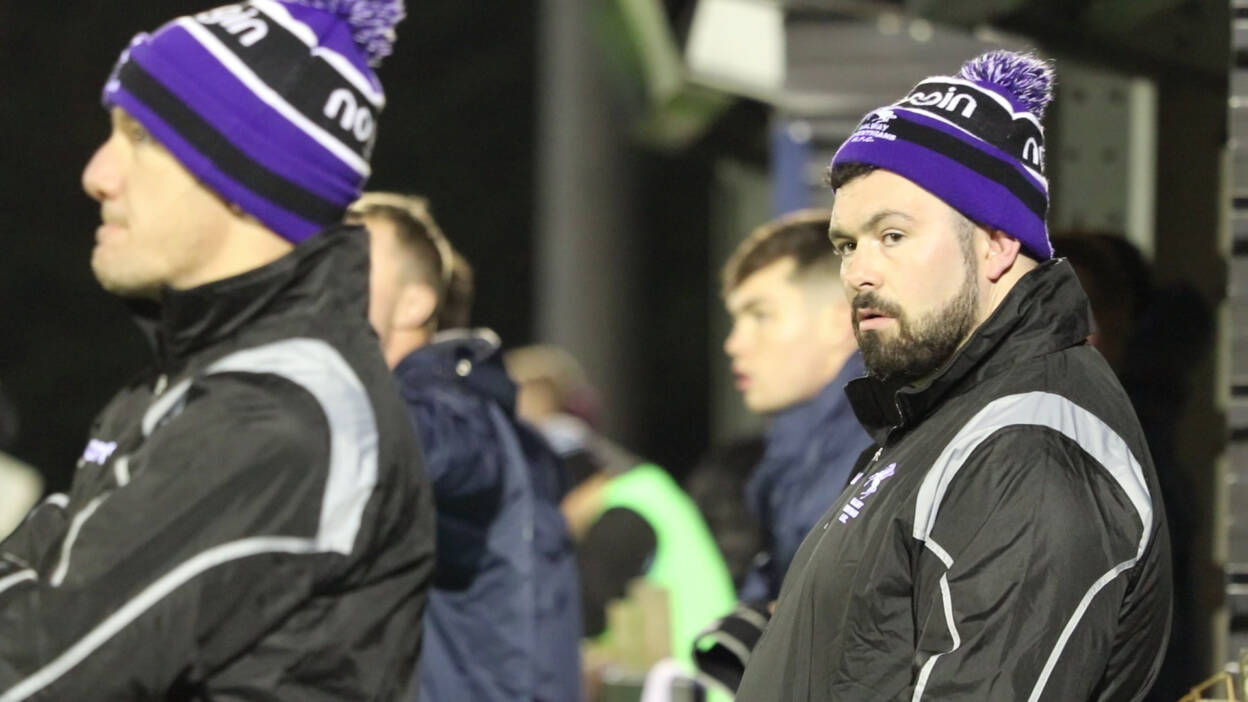 JP Cooney is in his second season as Head Coach of Galway Corinthians in Division 2B of the Energia All-Ireland League. Yet, there was a new experience for the Tipperary man this weekend – an AIL Galway derby between Corinthians and Galwegians.

Former Connacht team mates like Eoghan Masterson and Ultan Dillane could have filled him in on what it means to battle for club bragging rights in the City of the Tribes. Many Connacht players have given it their all in this fixture over the years.

For Cooney, it was the perfect start. His side beat Galwegians 30-13 in front of a healthy crowd at Corinthian Park. They trailed 8-3 at half time, but scored four tries after the break to come from behind and secure the bonus point in style.

Andrew Browne is Galwegians’ Head Coach for the 2019/20 season and Cooney was quick to pay tribute to his opposite number and former Connacht team mate. “They really had us on the rack at times and it just goes to show how close a division it probably will be. Literally every point that we can get or that we can scrap for, we need to do it,” he said.

Corinthians took the lead through a Simon Keller penalty when Galwegians strayed offside in their own 22 but were in arrears at the break as Paul Hackett went over unopposed off a smart line out move for the visitors.

A more clinical second half performance saw Corinthians roar into the lead. Cian Huxford was first to cross before a delicious chip from Keller sat up for Cathal Evans to put his side in front.

This was still a derby and Galwegians were quick to peg them back. Pacy winger Sandile Sibande dove for the corner to bring the visitors back into contention but he could do little to stop the power and determination that earned Jack Noone a brace of tries.

The replacement hooker pressed home Corinthians’ advantage after some decent territory and helped secure all five points when he pirouetted out of an offensive maul to finish. Cooney’s men are now on maximum points from two games in Division 2B.

Both Cooney and Browne are participating in the IRFU’s new Performance Coaching Course detailed in the above video.

The course began in July with a two-day workshop at Irish Rugby’s High Performance Centre in Blanchardstown and continues with ongoing course work and mentoring. Cooney says it’s a core element of his continuing professional development.

“It gets you to knock heads with other coaches,” he said. “I often have the blinkers on in terms of what I think is right and how we’re going to do things. It opens you up to a different way of thinking, how other coaches are doing it and how other things are practised.”