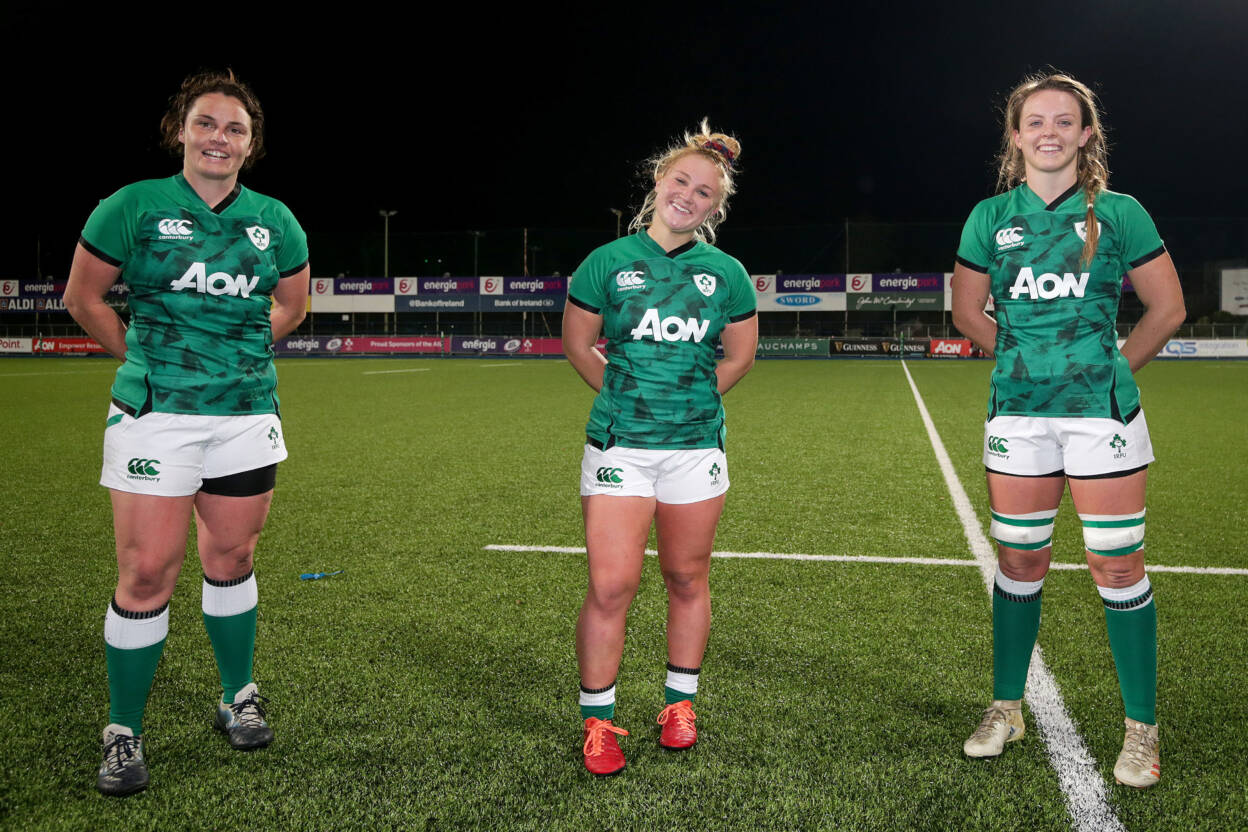 Last Saturday’s Women’s Six Nations match against Italy was a particularly special one for three players – Brittany Hogan, Neve Jones and Katie O’Dwyer all made their debuts off the bench in the 21-7 win.

The Ireland Women were on top during that final quarter, but the result was by no means a foregone conclusion and all three played their part in ensuring a third home victory of 2020.

“I came on at quite a critical point,” said Hogan. “My first big moment on the pitch was the penalty try. That was a bit of weight off the shoulders. It was important that we were clinical in the last ten minutes and didn’t let Italy back into the game.”

Fellow Ulster player Jones had already entered the fray before that try and was soon joined in the front row by O’Dwyer. All three cut happy figures at the final whistle. 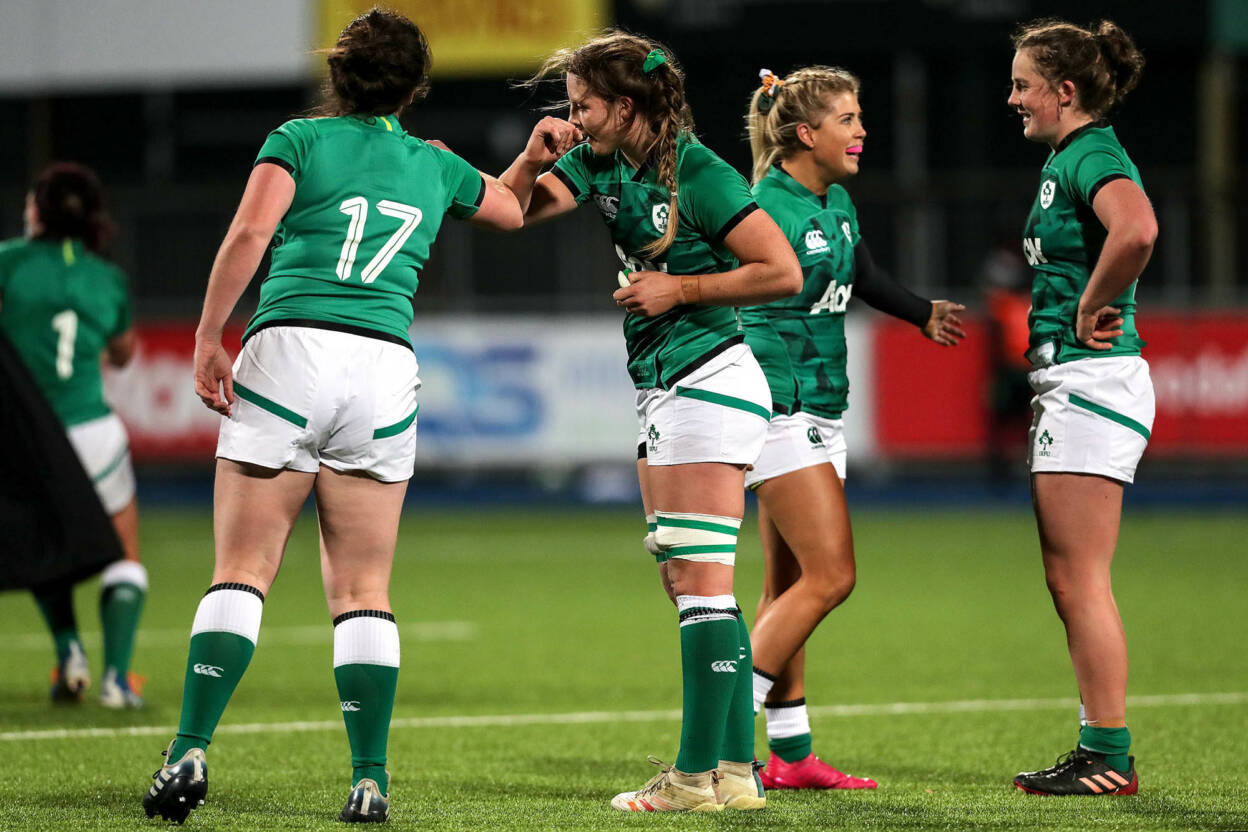 “To get my first cap here at home against Italy in the Six Nations was class,” added Hogan. “I’m still buzzing!”

The versatile 22-year-old first represented Ireland in the HSBC World Rugby Women’s Sevens Series in 2018, but it was extra special to make this particular debut on home soil.

“It really means a lot to me and I was really grateful for the opportunity. I got plenty of messages from my family. It just makes it a little more special.”