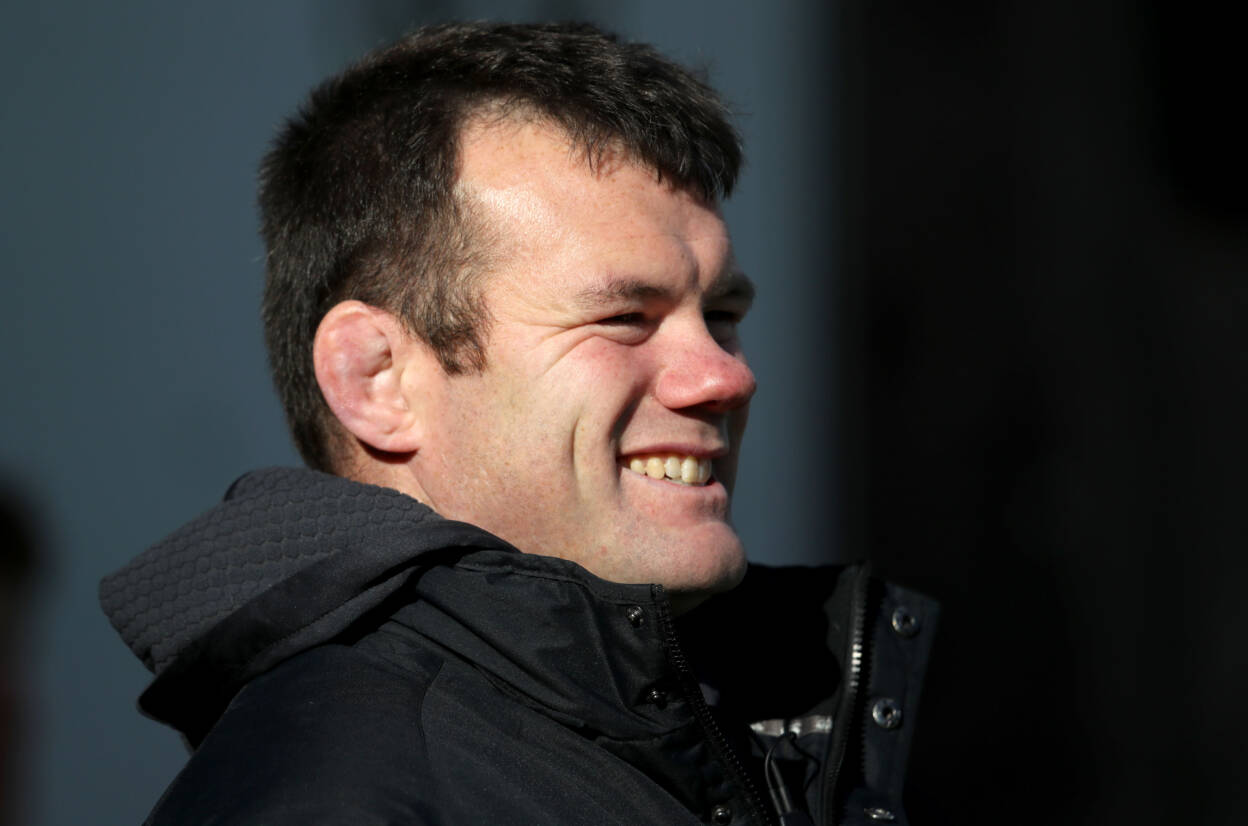 UL Bohemians face a difficult trip to Queen’s University in Division 2A of the Energia All-Ireland League this weekend as they look to bounce back from an opening day defeat to Old Crescent.

Coached this season by George Murray and Tom Hayes, Bohemians were beaten 32-8 in a Friday Night Lights derby clash at the University of Limerick. It was a first league assignment for senior team coach Hayes having made the switch from Shannon last season.

The Red Robins got through two rounds of the Munster Senior Cup before succumbing to fellow Division 2A side Cashel in mid-September.

“We’d good run-outs against them and were feeling fairly positive, but a lot didn’t go our way (against Old Crescent) and that’s the way derby matches go,” said Hayes. “Our whole season isn’t going to hinge on it, so we’ll park it, analyse it and move on.”

Queen’s opened their account with a 24-6 victory at Buccaneers, Conor McKee and captain David Whitten both touching down with a penalty try registered during the final quarter. The students had targeted promotion last season in the year of their 10th anniversary but fell at the final hurdle away to Navan.

This Saturday’s game is the first of three long trips to Ulster for UL Bohs this season. Hayes feels it is an opportunity for the squad to gel, adding: “It just ties you all together because you’re away as one single group for a little block of time before a match so sometimes it can help.

“I don’t think a huge amount of Limerick teams have got positive results in Ulster either over the last few years, so we’ve our work cut out for us. We’ll look forward to the Queen’s trip and go and attack it as best we can.”