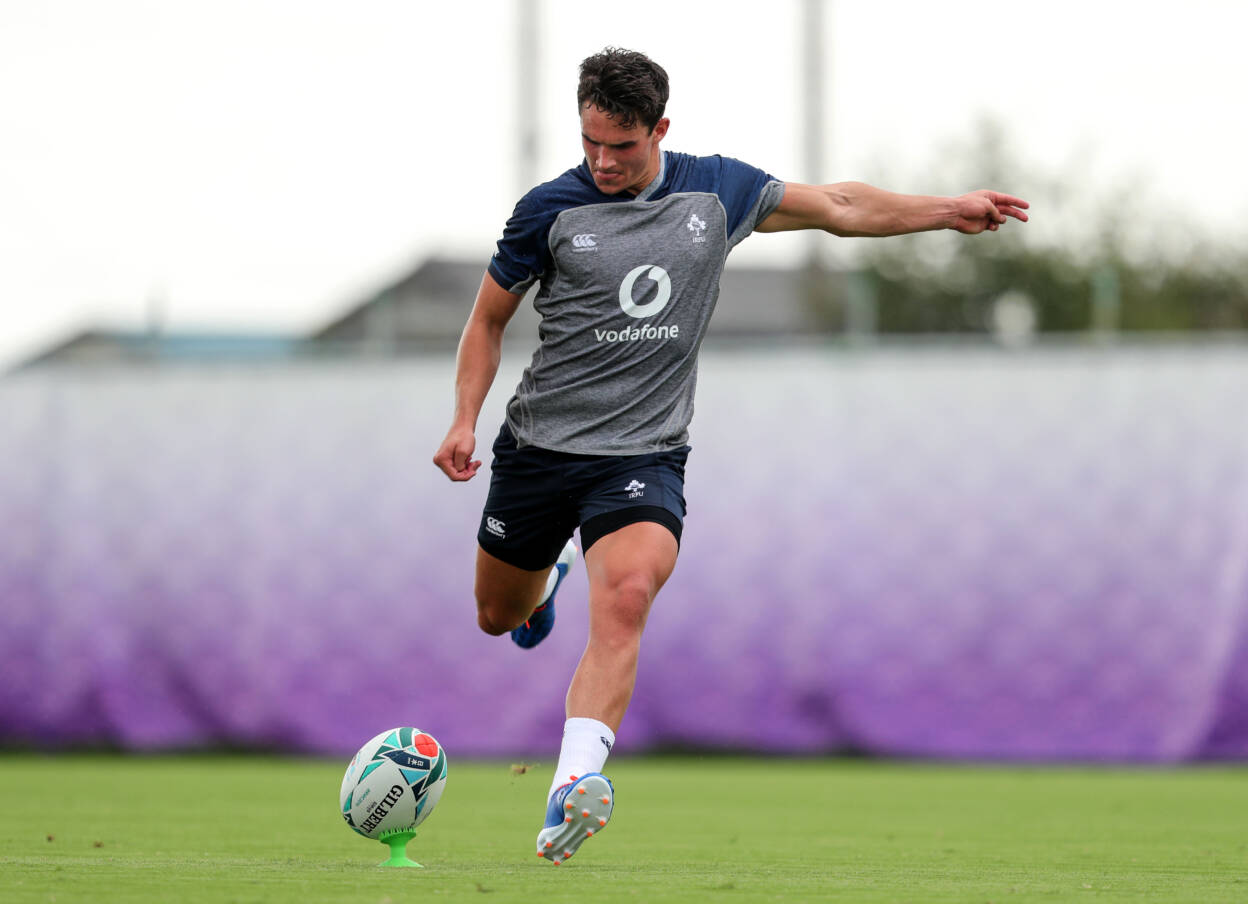 Joey Carbery stressed his ambition to move on from a frustrating injury-hit start to the Rugby World Cup, while Iain Henderson has seen an increase in intensity in training this week as the squad prepare to play Samoa.

Speaking about his experience of the tournament so far, Munster out-half Carbery said:

The nature of the injury was frustrating, but I was lucky enough to be selected and I was very happy to be here. I want to kick on now and I know with game-time and experience that I will get better.”

Ulster captain Henderson is aware that Samoa have ‘threats all over the pitch’, but he feels the players have stepped up their efforts this week, saying:

When you get to the back-end of the World Cup it is all knockouts. That has started a week before we would have liked it to. That has upped all the intensity across training, meetings and reviews. We need to make sure everyone is right, everyone is nailed on for the weekend.”