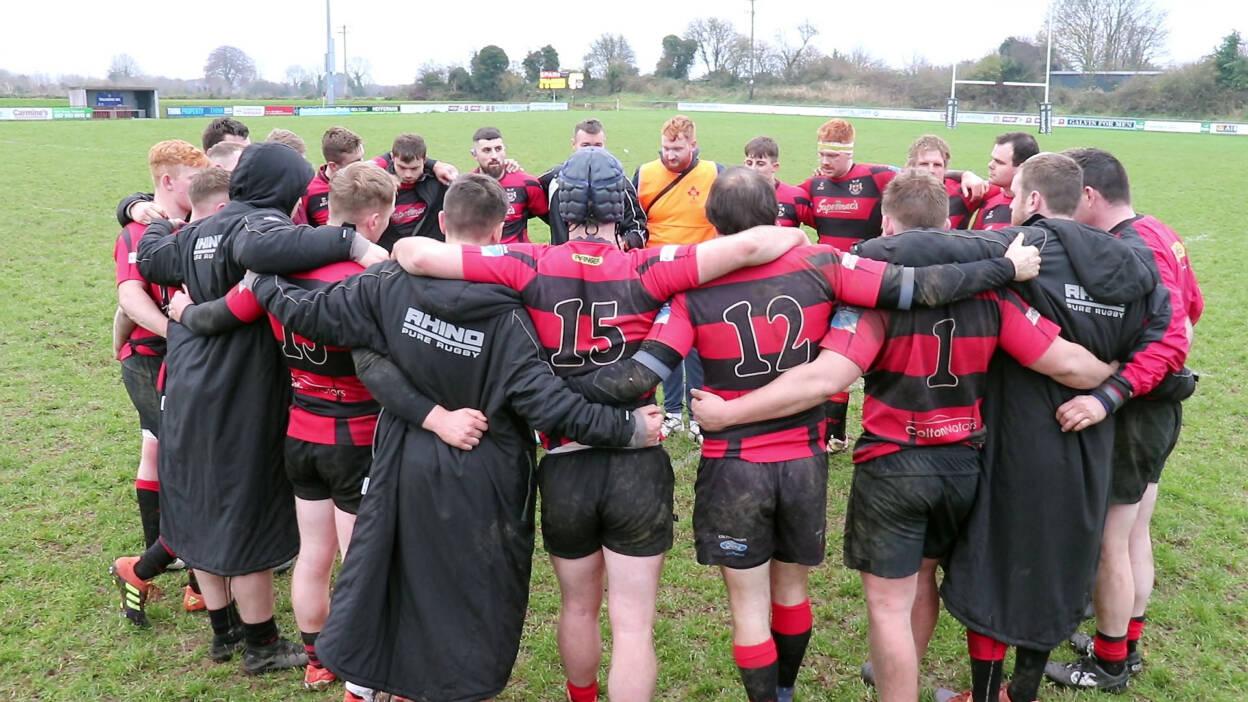 Tullamore RFC are drawing inspiration from their county’s identity by keeping the faith in their youngest and brightest. Karl Dunne is just 24 years of age, but as the third oldest player in the team he admits he feels like an ‘old man.’

The talented full-back won’t mind for today at least. Tullamore enjoyed a 30-12 win over City Of Derry to push into the playoff spots in Division 2C of the Energia All-Ireland League. Dunne admits they’d love to be in a similar position at the end of the season.

“The capability of our team is unlimited,” he says, “so our goal is to get the shoulder in now and start trying to climb the table.

“If you’re just trying to stay up every year, you’re going to fall eventually so we have to set our standards and try get up the league.”

Dunne gave Irish Rugby TV a run down on the club’s recent history in the above video. 2013 was the year of “The Clean Sweep” and entry into senior rugby but like every club, fresh blood is needed to sustain life in the AIL.

That came in 2018 as a talented U20 side claimed victory in both the JP Fanagan Premier 3 and Harry Gale Cup competitions. The players were retained – a young group bound by ambition, friendship and a sense of belonging.

Head Coach Darrin Classen has been impressed in his first season with the club.

“It’s very much the way club rugby used to be when I played back in the day,” he says. “A very tight community in terms of the players. They’re always around. It’s a young young squad. 21-22 average age.

“You can see the commitment to the club is phenomenal and it’s brilliant to see especially in a small town like Tullamore.”