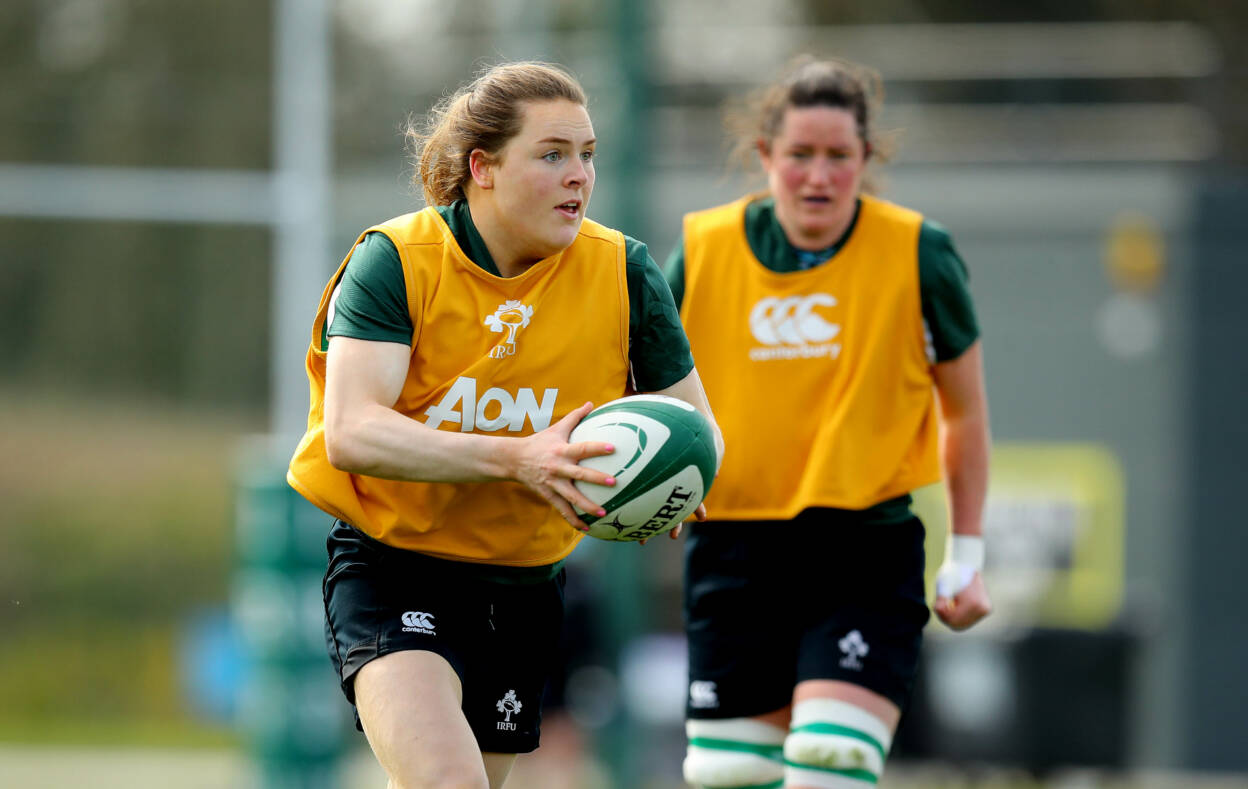 IRFU Director of Women’s and Sevens Rugby, Anthony Eddy, has lauded the application and hard work of the Ireland squad as they approach the opening fixture of their 2021 Women’s Six Nations campaign.

Adam Griggs‘ squad have overcome a number of disappointing setbacks and postponements in recent months and are now ready for Saturday’s Championship showdown against Wales at Cardiff Arms Park (Kick-off 5pm).

It is six months since Ireland last played due to the ongoing Covid-19 pandemic, but the wider squad have been able to use that time to build cohesion and connectiveness on the training paddock through a series of training camps at the IRFU High Performance Centre in Dublin.

Speaking to Irish Rugby TV ahead of Saturday’s trip to Cardiff, Eddy commended the attitude of the players through a challenging period and praised the leadership of captain Ciara Griffin and the entire management team.

“I should mention Ciara as a leader. She has been outstanding with the group around the setbacks and the false starts,” Eddy said. Between her and the management team, they’ve kept the group together and focused on what we need to achieve. I’m sure we’re going to have a really positive Six Nations campaign.”

Watch the full interview below.