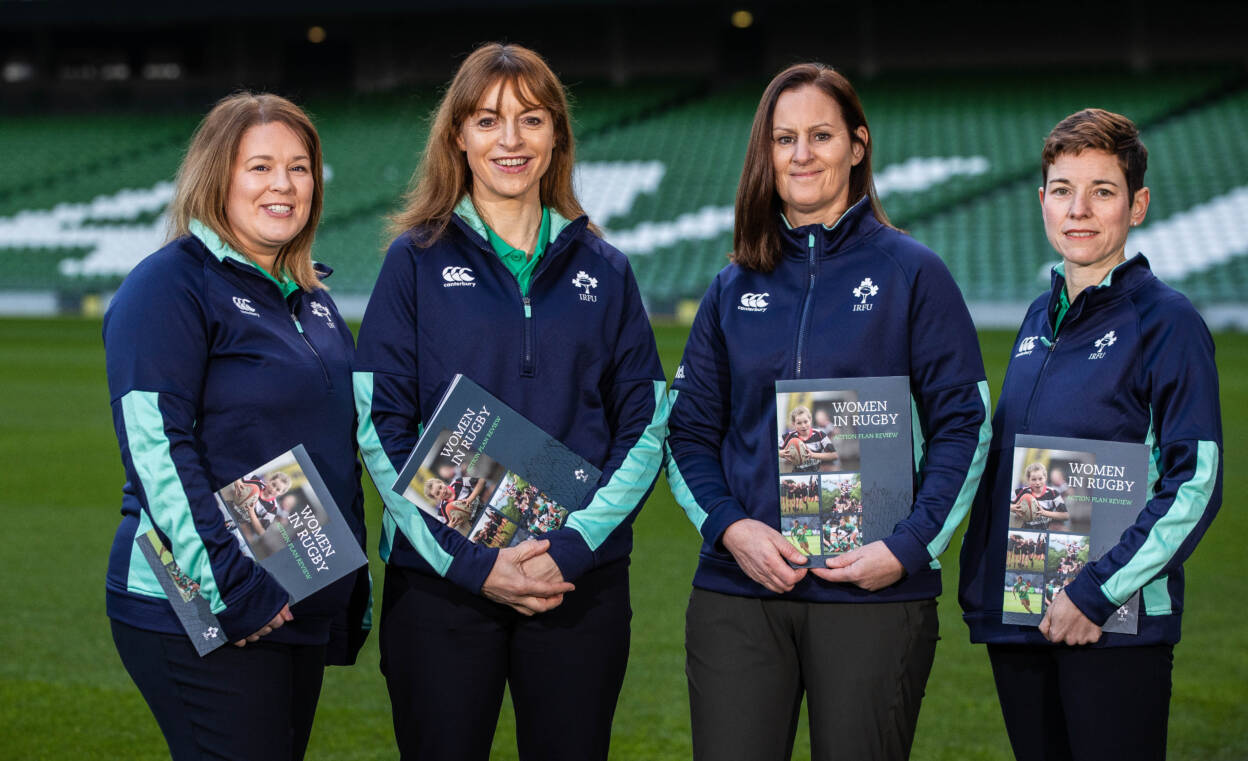 The IRFU Women in Rugby Report, which was published on Thursday, paves the way for a strategy to build opportunities at every level of participation for girls and women including a new look for the Women’s Division of the Energia All-Ireland League.

Speaking at the launch of the report IRFU Women’s Development Manager Amanda Greensmith outlined some of the areas of focus for the future,  “We have made significant progress in a lot of areas, this Report also highlights the opportunity to grow the women’s game further in a sustainable fashion throughout the country which incorporates Mini, Age Grade and Adult rugby, with solid connections in Schools and Third Level.”

The report will form the basis for further consultation with rugby clubs about the proposed new structure of the Women’s Division of the All-Ireland League which the report makes clear is not meeting the needs of the club game.

Fiona Steed, Chair of the IRFU’s Women’s Sub-Committee, spoke about the plans, ‘This was an area that was explored in-depth and the biggest thing to come out of that is that the current Women’s All-Ireland League is not fit for purpose and the steering group agreed with that.

Fiona Steed, Chair of the IRFU’s Women’s Sub-Committee, on what the Women in Rugby Report says about the future of the Women's Division of the All-Ireland League. #NothingLikeIt #EnergiaAIL #IrishRugby pic.twitter.com/ifMr1FL2mY