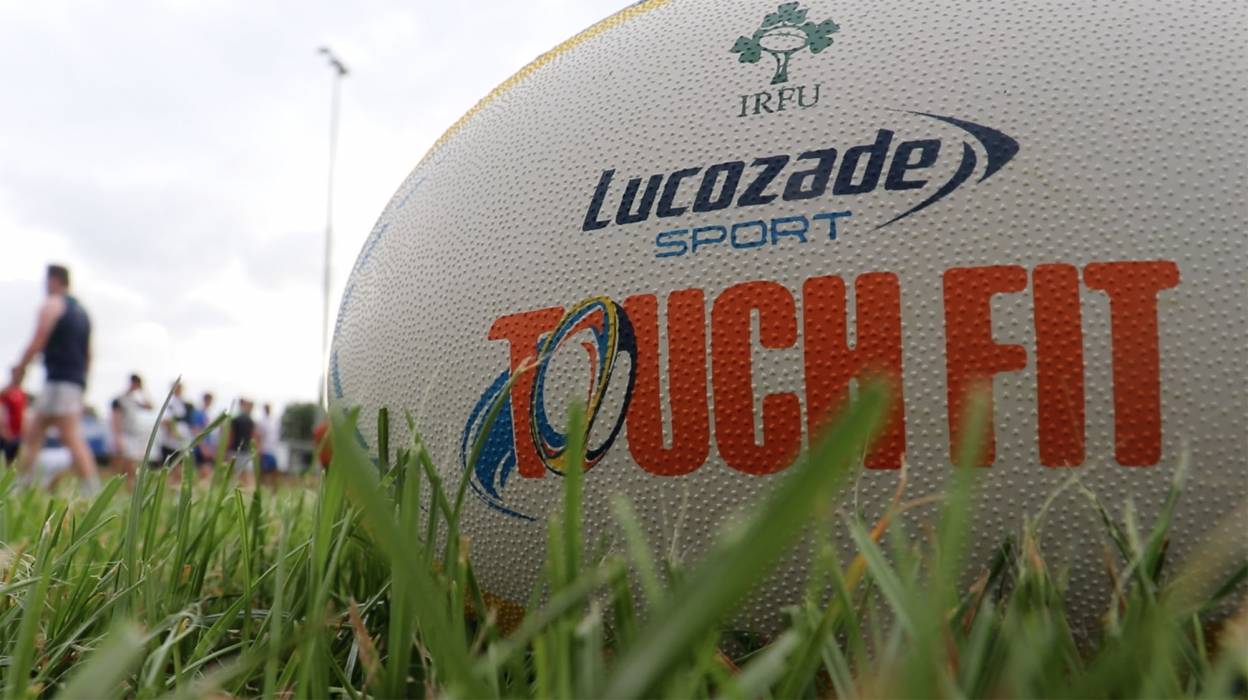 Pre-season activities are ramping up in clubs. It’s late summer. Volunteers are putting plans in place with clubhouses to be cleaned and pitches to be groomed.

On the field, players are getting themselves in the right condition for another campaign.

Cashel RFC is one such club. On Wednesdays, the club is abuzz with friends, families and fundraisers.

“I suppose like any country club, it’s more of a family than a club,” says Club Treasurer Sean Ryan who is part of a team that packs out the club for bingo nights.

“It’s a focal point for an awful lot of people. Not just in Cashel but the wider district as well.”

Senior Head Coach Denis Leamy casts an eye over his squad and thinks ahead to the start of the Energia All-Ireland League season on October 5th. Frank Fitzgerald is part of his backroom team but also sits on the committee and is focused on the club’s sustainability in both the short term and the long term.

We have a pitch committee who look after the grounds. A lot of the committee are involved in fundraising and organising bingo nights. It takes a lot of people to organise a rugby year.”

This season, they drew on the expertise of the Lucozade Sport Touch Fit programme for their pre-season training. Touch Fit combines touch rugby with high-intensity interval training.

The programme was made available to clubs across the four provinces looking to freshen up their pre-season.

“Division 2A is a very competitive division,” said Frank. “You have to have a good squad. You have to have a strong squad. The fact that we have so many local players involved means that the club is sustainable. The lads who are now 13, 14 and 15 years old can look at the senior team and say ‘I can be part of that.’

There’s an awful lot of work going on behind the scenes. It’s always good to look at a different way of doing things. The Touch Fit stuff is different to what we’ve done before, but watching the lads come off the pitch – you could see they really enjoyed it and got a lot out of it in terms of their fitness.”

If your club is interested in Lucozade Sport Touch Fit as part of pre-season training, please contact Bridget Ryan The programme is open to male and female teams aged 14 and upwards. Availability is limited.