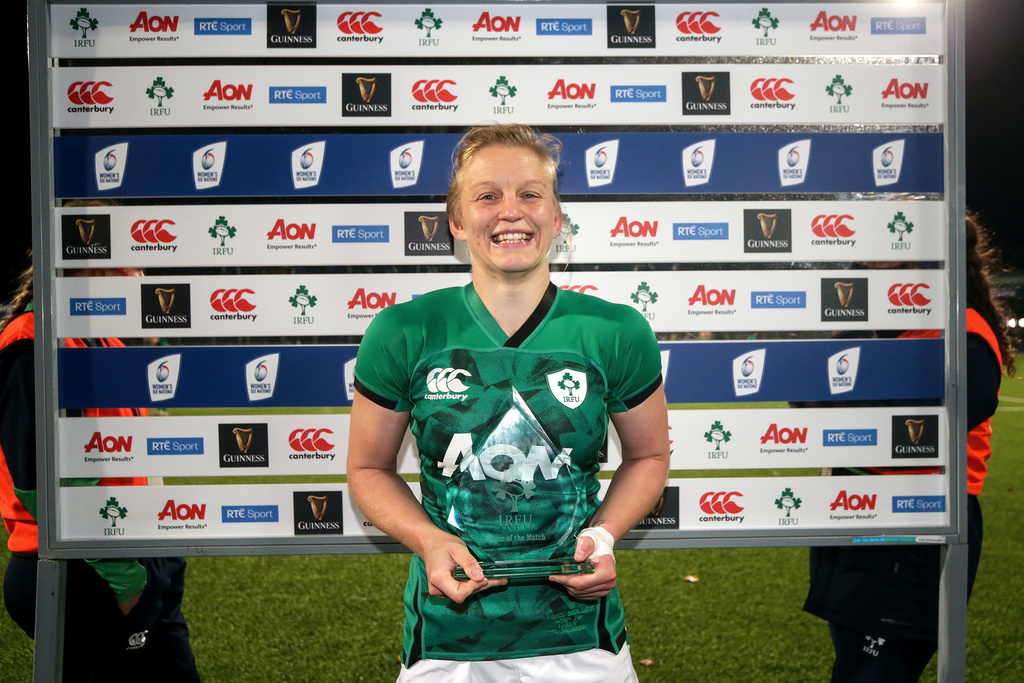 As Adam Griggs’ side resumed the Women’s Six Nations with a third successive home victory, flanker Molloy starred after a 19-month absence due to her work as a doctor.