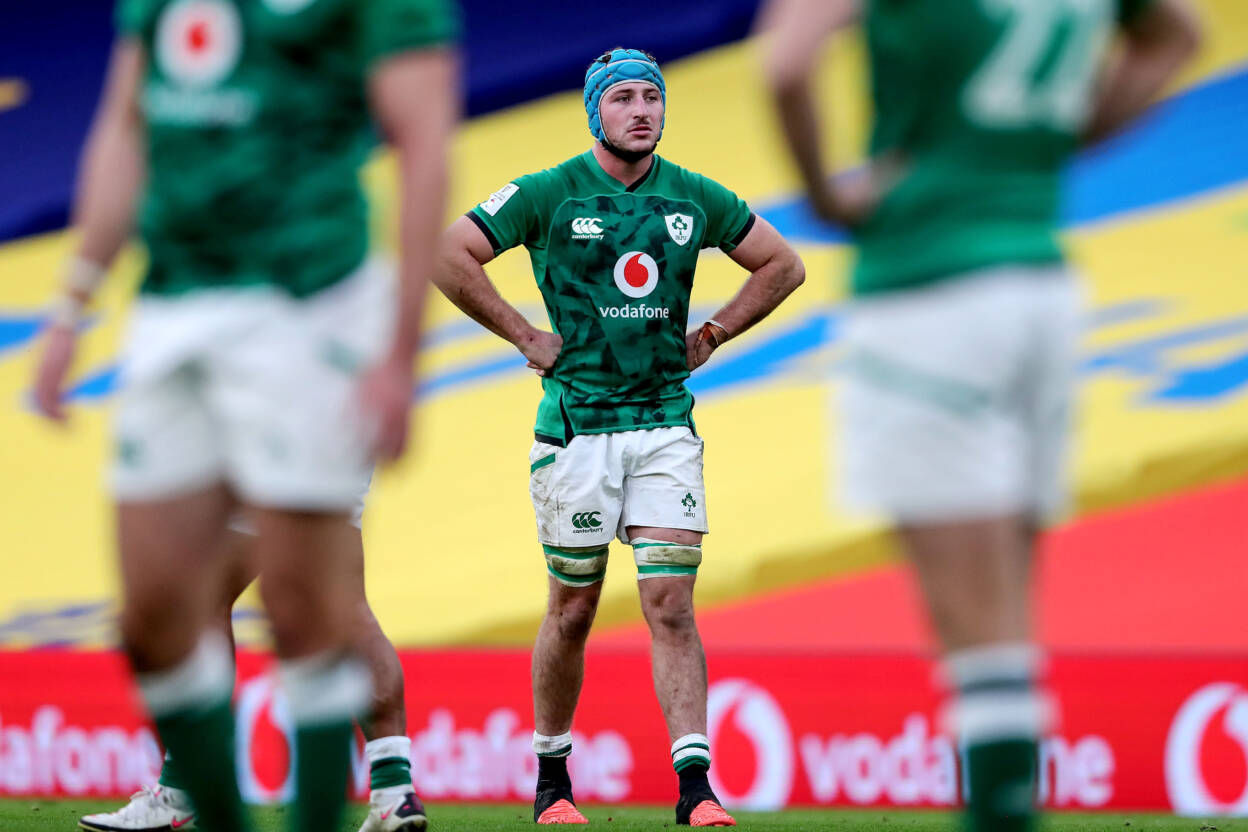 It was a debut to remember for Will Connors against Italy as the Ireland flanker capped the occasion with a try and the Guinness player-of-the-match award.

The 24-year-old starred for Andy Farrell’s side alongside his former Ireland Sevens and current Leinster team-mate, Hugo Keenan, as the hosts ran in seven tries in the much-delayed Guinness Six Nations fourth round fixture.

Afterwards, Connors spoke to Irish Rugby TV as he reflected on his debut performance and the journey to the green jersey.