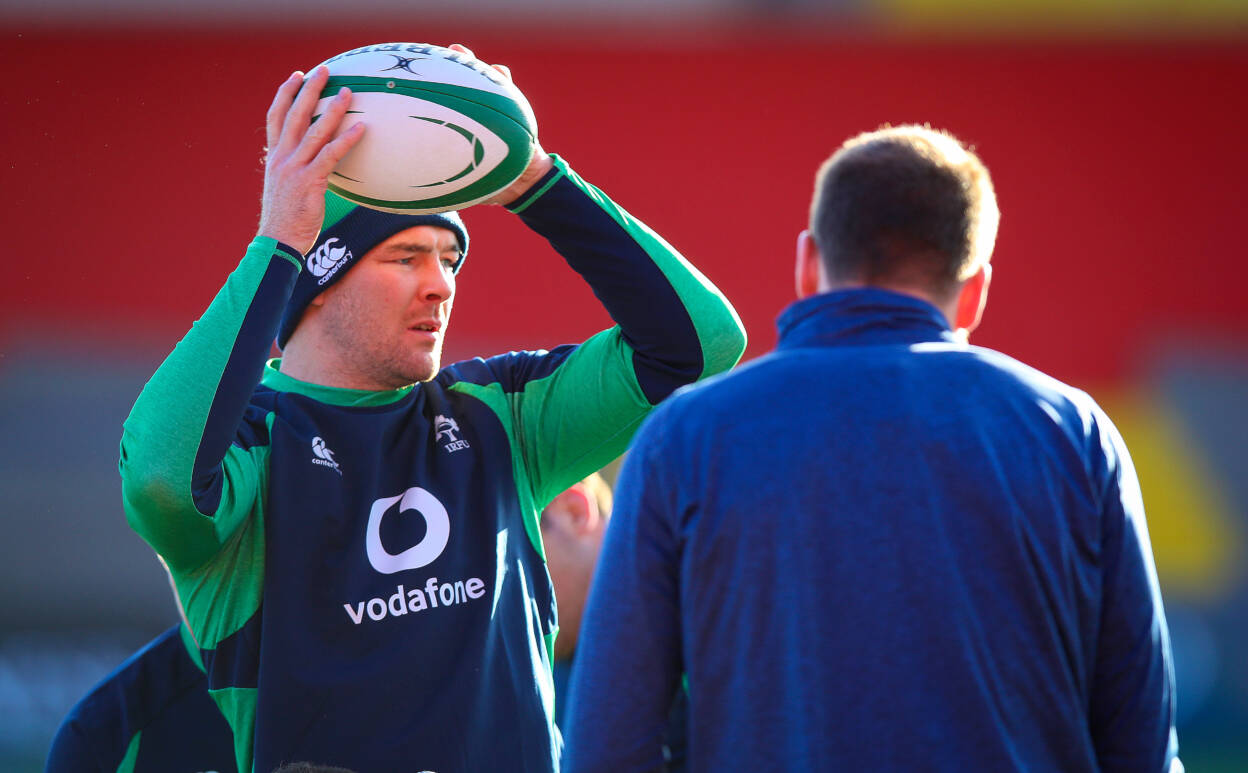 It may be a down week in name but Ireland ramped up their preparations for the resumption of the Guinness Six Nations with an intensive two-day training camp in Cork, which concluded with this morning’s hit-out against the Ireland Under-20s at Irish Independent Park.

Heavy rainfall in Cork over the last 24 hours unfortunately forced the cancellation of Thursday’s Open Training Session at CIT but, with just nine days until the Round 3 clash against England at Twickenham, the show had to go on for Andy Farrell‘s squad as they relocated to Irish Independent Park.

Coming up against Noel McNamara‘s Under-20s, it was a hugely valuable session for Ireland who have opened their Six Nations campaign with home victories over Scotland and Wales.

“It was disappointing we couldn’t get the kids who were supposed to come down here,” he said. “I think safety was paramount, particularly for the pitch for the players, it was soft yesterday and there was a lot of rain last night. Logistically it was just tough to get everyone down here at such short notice. That was disappointing.