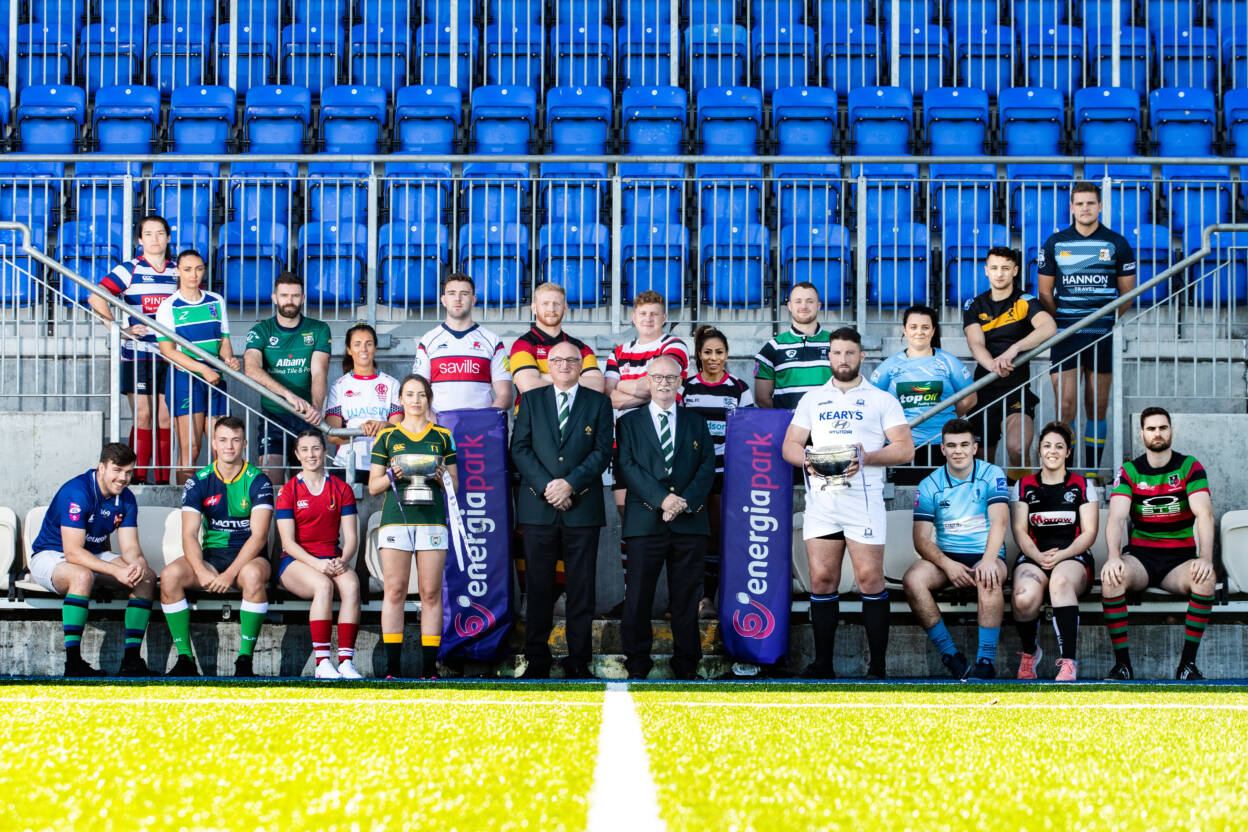 Old Crescent kicked off the 2019/20 Energia All-Ireland League season in style with a 32-8 bonus point win at local rivals UL Bohemians in Division 2A.

Kevin Doyle’s close range finish was the only try of the first half before the visitors capitalised on a misplaced lineout for Niall Hardiman to score. The Old Crescent hooker was also on hand to score the next try after an inch-perfect kick from Ronan McKenna teed him up in the corner.

Val McDermott, who posed a regular threat from full-back, rounded out the try-scoring for Crescent with a well-taken chip-and-chase effort to secure the bonus point. Winger Rory White scored UL’s only try. You can view select highlights in the above video.

“There was a lot of nerves coming into this just because of some good and some bad things in pre-season,” said Old Crescent head coach Matt Brown. “We just asked that the players brought a lot of energy to the defence, which they certainly did. I thought they were outstanding.

“It’s early stages for our attack. It didn’t really click but I think our energy and the effort we put in off the ball is what earned us our scores. We’re going in the right direction and I’ll take hard work any day of the week.”

Old Crescent, who host fellow Munster side Dolphin next Saturday, put in a solid campaign last year in a division where both Navan and Highfield earned promotion to the second tier of the All-Ireland League.

Cashel once again came close in 2019 and served notice of their ambitions for this season with a run to the Munster Senior Cup semi-final that included a 38-10 win over Crescent. Brown knows consistency is key to challenging for honours at this level.

“There’s a lot of ambition but we’re well aware there’s certainly a lot of quality in the division,” he continued. “We got brought down to earth against Cashel. There’s a couple of teams in there who’ll be kinda fancying themselves as well with Buccaneers, Rainey and even Barnhall coming up after the season they’ve had.”

“You just have to be on point every week and we know ourselves if we turn up and we’re not in the right state mentally, we’re always in for a tough afternoon.

“That’s the big focus for us. We genuinely believe in what we’re doing and the talent we’ve got, but which Old Crescent team is going to turn up? That’s the big one.”