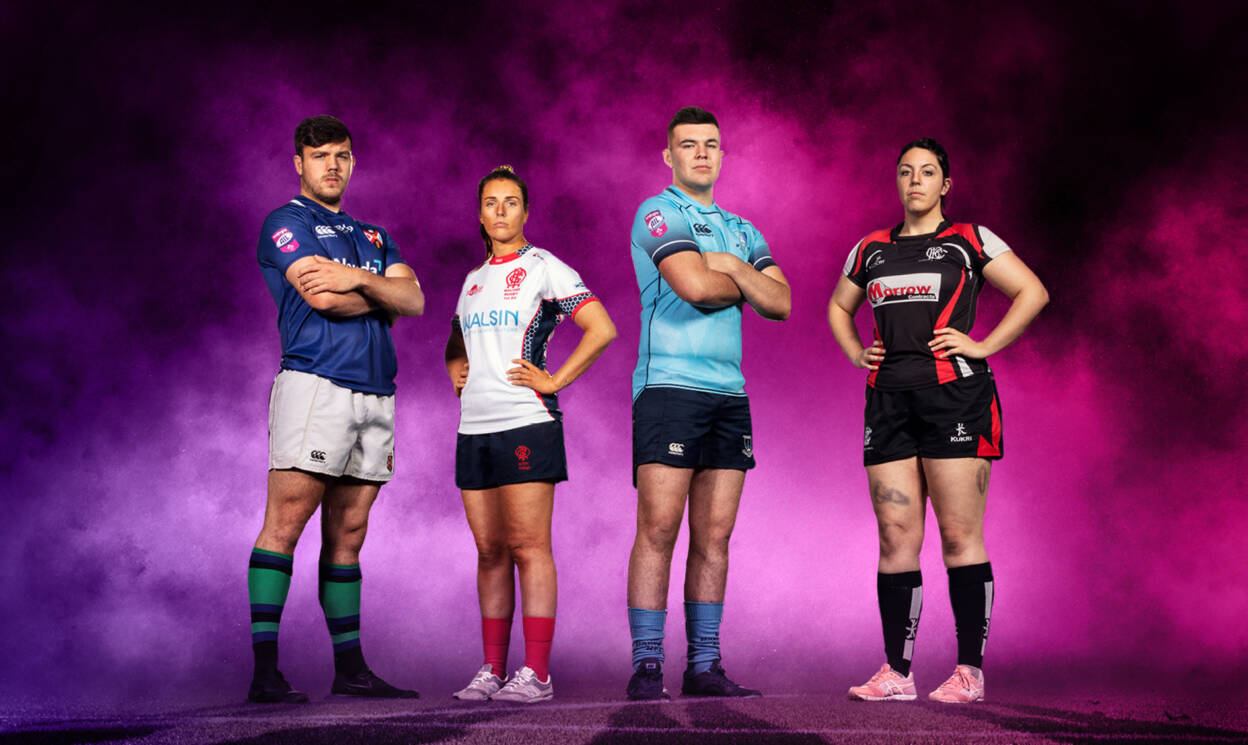 There’s a distinctly Limerick flavour to the November winners of the Energia All-Ireland League Try Of The Month competition.

Both the Men’s and Women’s #EnergiaAILTry winners were scored on Shannonside with Kelvin Brown getting the nod for Shannon and Stephanie Nunan recognised for her efforts in the colours of UL Bohemian.

€250 goes to both with thanks to Energia – the official energy partner to Irish Rugby. The winning tries are then eligible to win the Try of The Season award.

You can view the November shortlist for both competitions here.

The winner of each competition is selected by a management member from Ireland’s senior Men’s and Women’s squads.

Click here for a list of regulations on how a try can be eligible for Try Of The Month.