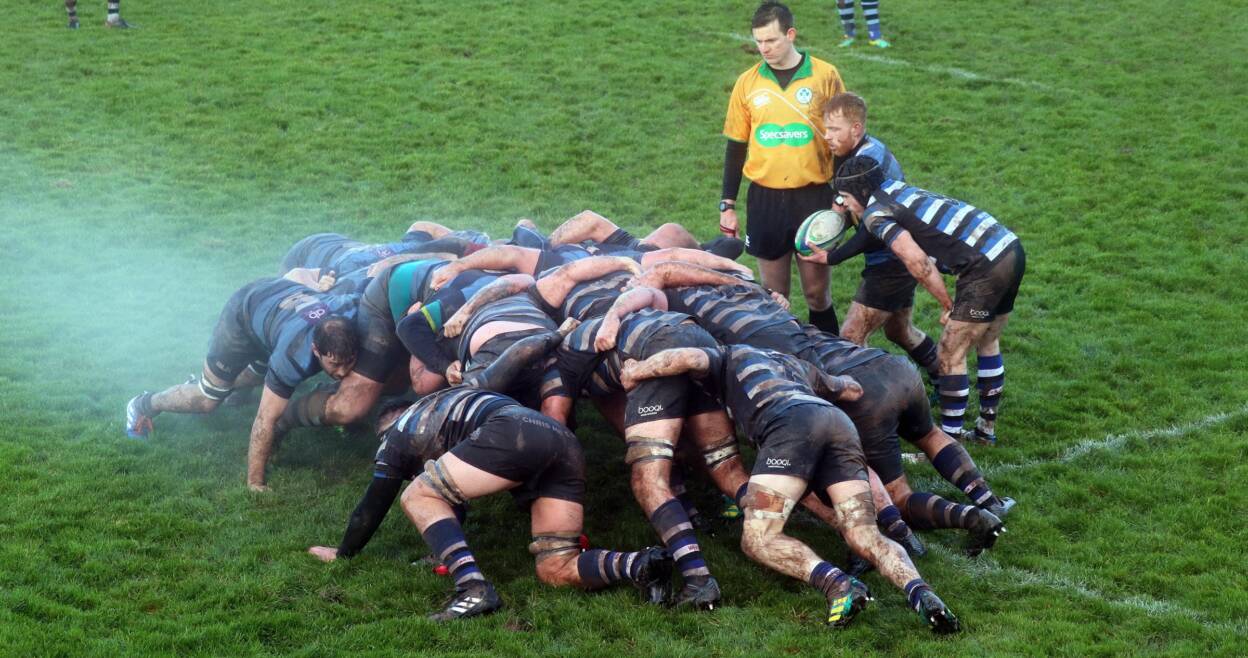 “Junior Rugby is alive and well,” says Willie Staunton. The player coach helped guide Kilfeacle & District to a 27-22 win over Ashbourne in the Energia All-Ireland Junior Cup semi-final with over 1000 supporters there to do their part.

Ashbourne are three-in-a-row champions of the competition and their sophomore win came at the cost of Kilfeacle in 2018. Staunton’s side knew they’d have to be at their best to earn a final berth against Dromore on January 25th.

“That was one of the tougher games I’ve played in,” he continued. We got stuck into them and built a 21-3 lead at half time. They’re not champions for nothing and put two converted tries on us when we had a man in the bin in the first 10 minutes of the second half.

“It was a real dog fight but our forwards stepped up to the plate and we earned some penalties to keep the score board ticking over. We’re delighted, but we’ll park it now and get back into league mode for the next few weeks.”

Staunton contributed 22 of his side’s points including a try and the drop goal that gave Kilfeacle the lead they needed to repel Ashbourne’s fight back. Kevin Kinane also continued his try-scoring form in this competition.

There was another classic junior rugby encounter in the other semi-final as Dromore came away from Crosshaven with a 24-14 win. It was another case of building a lead and withstanding a comeback as Ger Bourke’s ‘Haven side emptied the tank in the second half.

“A Dromore man’s got a lot of dog in him,” said Dromore’s player coach Josh Pentland in the above interview with Irish Rugby TV . “It’s a massive occasion for the club and the town – to make that final is an outstanding achievement for our boys and our club. I’m sure Crosshaven wanted it as well, but I think we just won those physical battles and played a bit smarter and I think that was the difference for me.”

The snow was falling heavily as Dromore built a 17-0 lead in the first half, but the sun was out as Crosshaven roared back into contention.

You can view try highlights of the game below.

Crosshaven won the competition in 2011 while Dromore will be contesting a final for the first time on January 25th. Dromore Head Coach Jamie Kirk says “The fact that this is new for us – it probably heightens our want and desire to go and achieve something.”

Coolmine RFC in Dublin has been confirmed as the venue with  further details to be announced.