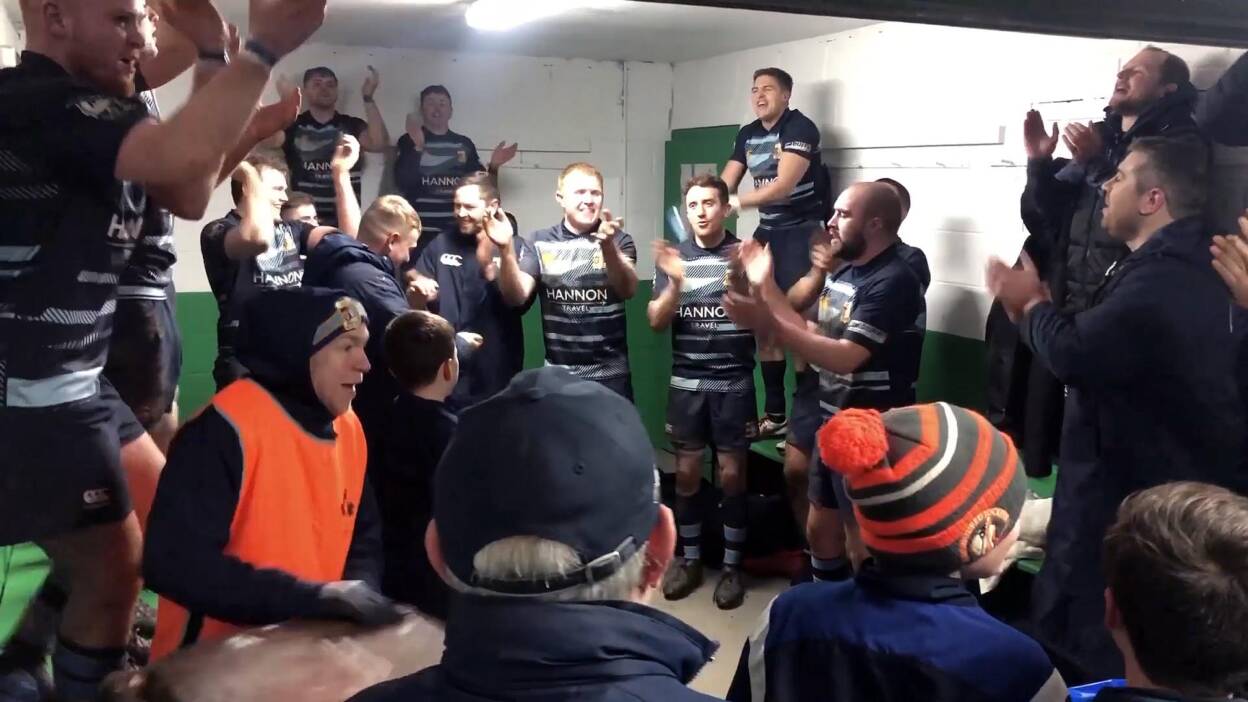 It was an inspirational night for Navan RFC as they picked up their first win in Division 1B of the Energia All-Ireland League. The Meath men have endured a difficult start to life in their first 1B campaign, but showed true grit to beat Naas 15-12 in Forenaughts and inch closer to 9th place in the league table.

Eoin King and Colm Carpenter got the tries as the Navan pack used an ultra effective maul to drive hard at the Naas line. Colm O’Reilly’s first half penalty also proved crucial as the home side missed a penalty to level the game in the final minutes.

Player Coach Ray Moloney says his side are starting to believe in themselves.

“All we needed was that one big performance,” he told IrishRugby.ie at the final whistle in the above video.“