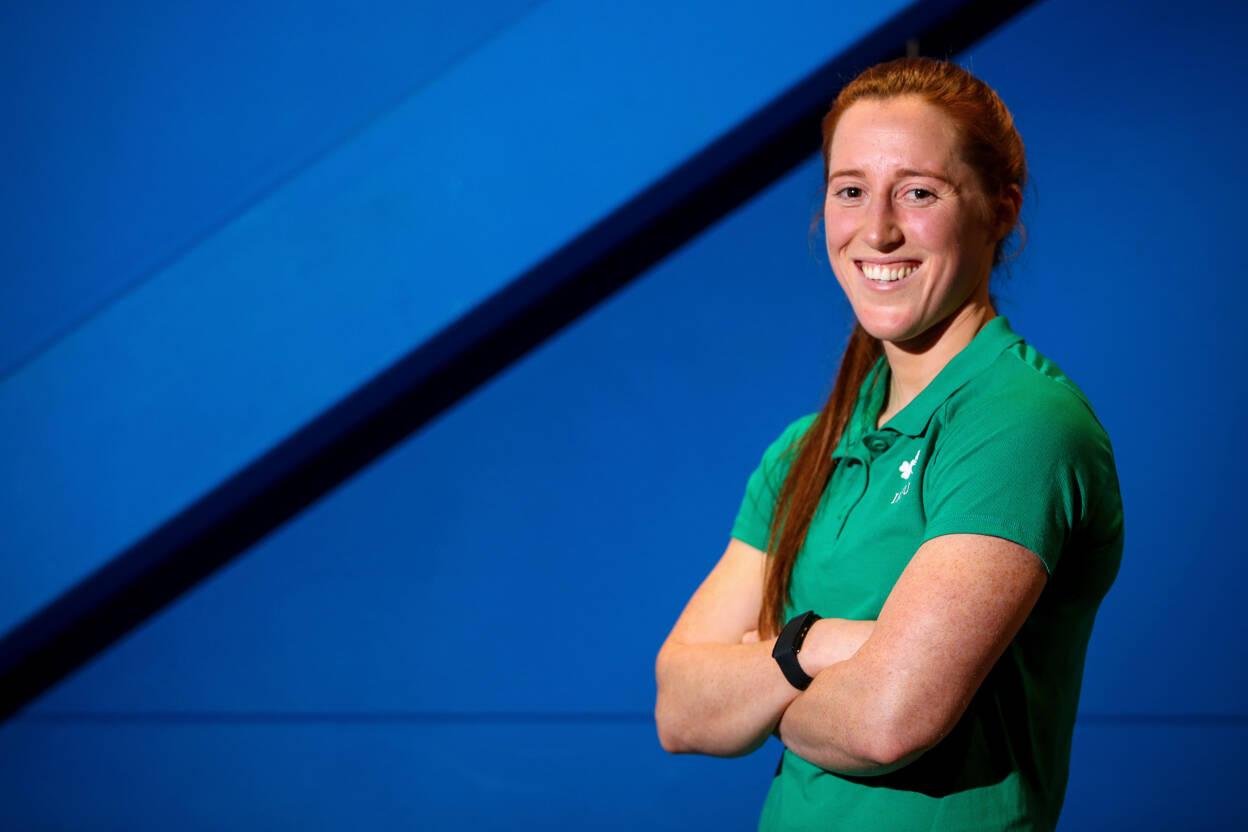 Claire Keohane is a busy woman. Last Sunday she made a long-awaited debut in the Women’s Six Nations, having been capped previously for the Ireland Women’s Sevens team. Add in that she is in her final weeks qualifying as a doctor and, all told, it has been an eventful few weeks.

Capped off the bench against Scotland, she will start at out-half for Ireland against Wales at Energia Park tomorrow (kick-off 1pm). We caught up with her at the IRFU High Performance Centre earlier this week.

With Ellen Murphy ruled out with a calf injury, Cork native Keohane, who replaced Murphy in the final quarter of the 18-14 win over Scotland, will don the number 10 jersey for the first time against the Welsh.

While the prospect of being thrown into a key play-making role could be daunting for some, she will be taking it all in her stride as Adam Griggs’ side look to make it two wins-out-of-two.

“Is it the most important position on the field? I would more so argue that the players around you often, as a ten, make you look better than you are,” said Keohane, the 28-year-old Youghal native.

“It is about everyone being on the same page and putting in that performance. We’ve such clarity in our roles at the moment and you could see it in the first half against Scotland.

“We put in fantastic passages of play for about 20 to 25 minutes. You would be looking to build on that. I will hopefully slot right in there because the girls around me make it easy.”

Despite being named in the squad for the 2019 Women’s Six Nations, Keohane’s international experience before last Sunday had been restricted to the sport’s other code. Since making her bow in 2013, she has become one of Ireland’s most-experienced Sevens exponents.

Having featured prominently on the HSBC World Rugby Women’s Sevens Series stage while simultaneously studying medicine at the Royal College of Surgeons, Keohane is hoping to bring a strong skill-set into the 15s Test arena. 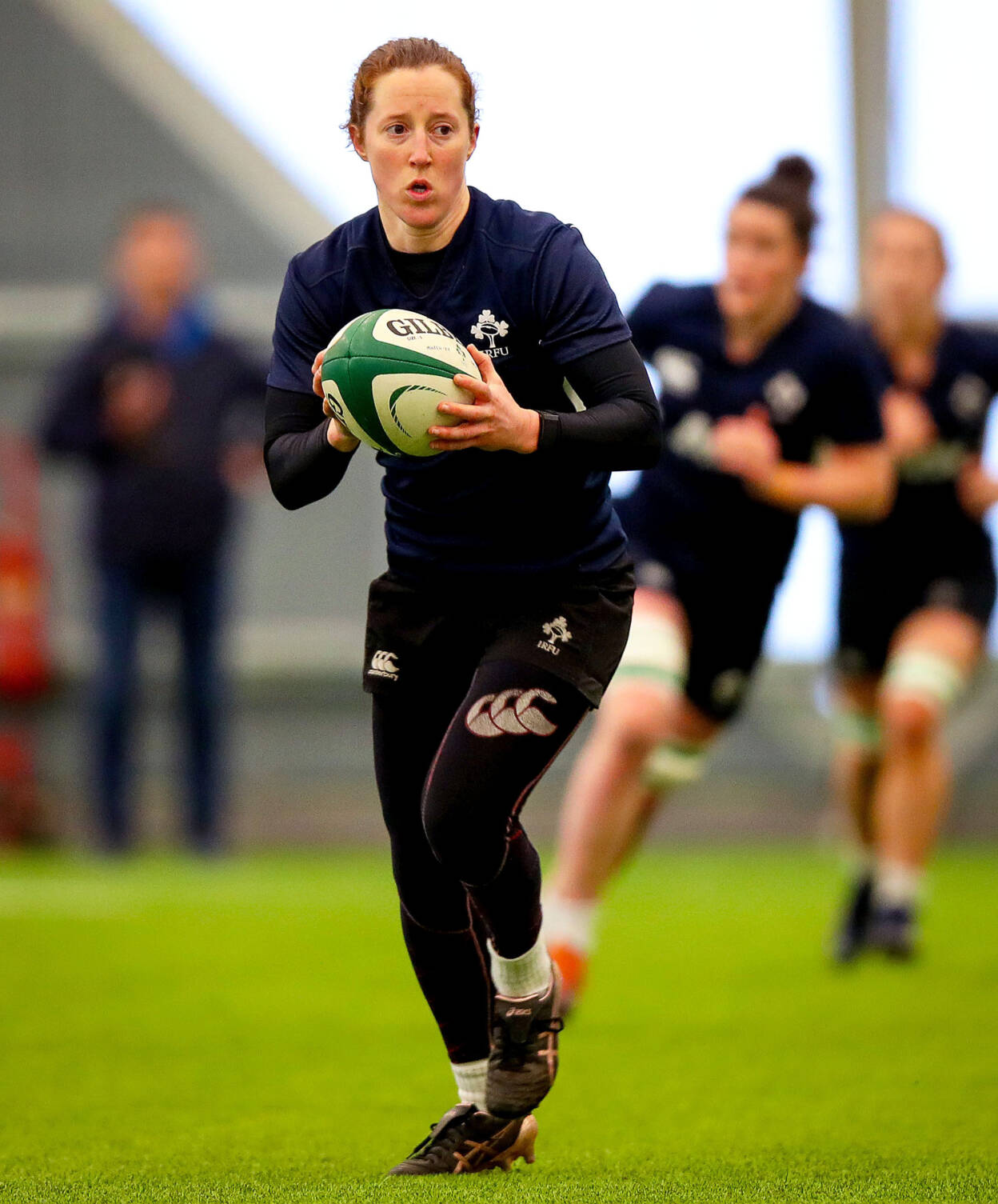 “For me as a 10, it’s about my distribution and being able to facilitate the girls around me. Putting them in space and using their skill-sets to the best of their ability. Being able to spot space as best as I can and being able to distribute the ball, that’s my role as a play-maker in Sevens. That has very much transitioned into my role in 15s.

“I’ve always had ambitions to play 15s for Ireland. I’m delighted the way things have worked out. I probably wouldn’t change it for the world. I thoroughly enjoyed my time on the Sevens circuit and I’m still involved in it. Getting to train at that level on a regular basis is phenomenal.”

Keohane was speaking at a media day for the Ireland Women’s squad at the National Indoor Arena in Blanchardstown, which is adjacent to the IRFU’s new High Performance Centre on the Sport Ireland Campus.

The talented Railway Union and Munster half-back has sampled life at this state-of-the-art facility with both the Sevens and 15s set-ups. Therefore, she is well placed to discuss how it can aid the future development of Women’s rugby in Ireland.

“The High Performance Centre is a fabulous facility, you literally have everything you need at your fingertips. The 20s boys are in, both the Sevens squads, that’s our home here for a number of months.

“Obviously the senior men coming in. High performance breeds high performance and it’s fantastic to be in that environment and have that exposure. Each team will bring something different and you’ll learn and grow from each other.”