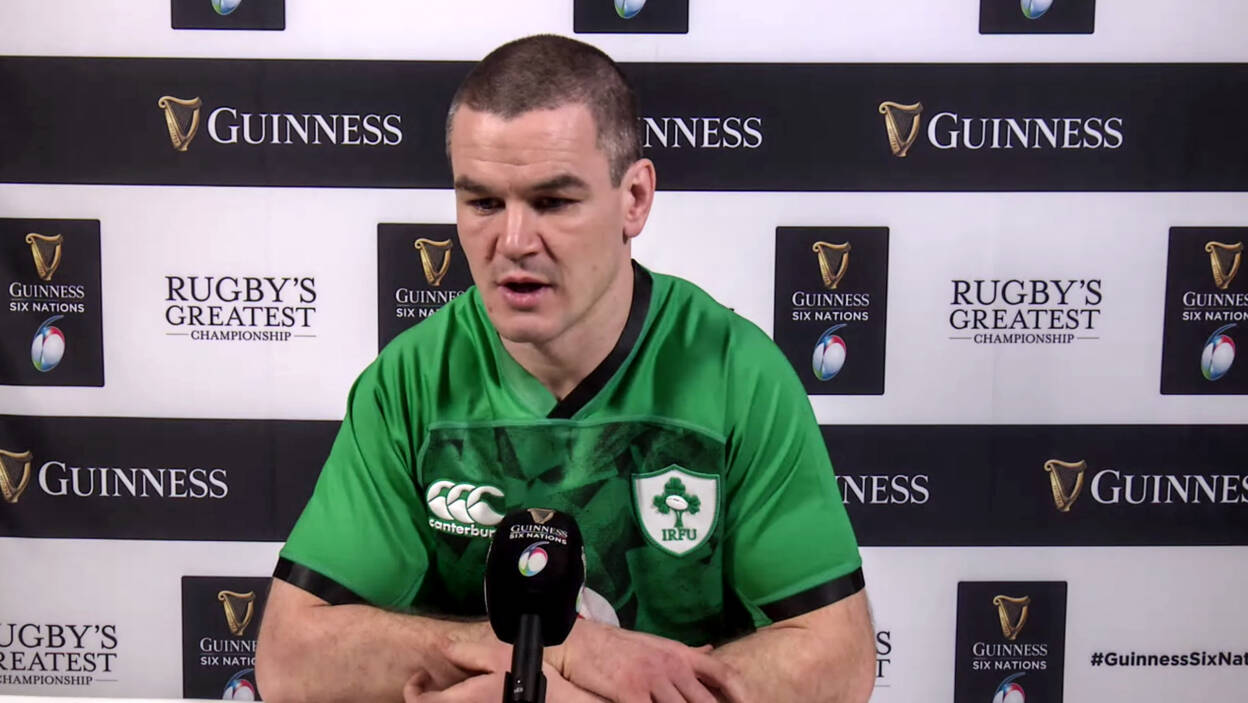 Back to captain Ireland for the second Guinness Six Nations campaign, Johnny Sexton is again relishing the prospect of leading the side out as they begin the 2021 Championship against Wales in Cardiff.

Sexton, who provided a positive update on his fitness during today’s Six Nations launch, hopes to win his 96th Ireland cap when Andy Farrell‘s side face Wales in Round 1 on Sunday 7th February.

Speaking to Irish Rugby TV as the squad assembled at their Carton House base on Wednesday, Sexton said it is always ‘an honour and a privilege’ to be asked to captain Ireland as the team bid to build further cohesion and momentum coming off the back of a busy Autumn schedule.