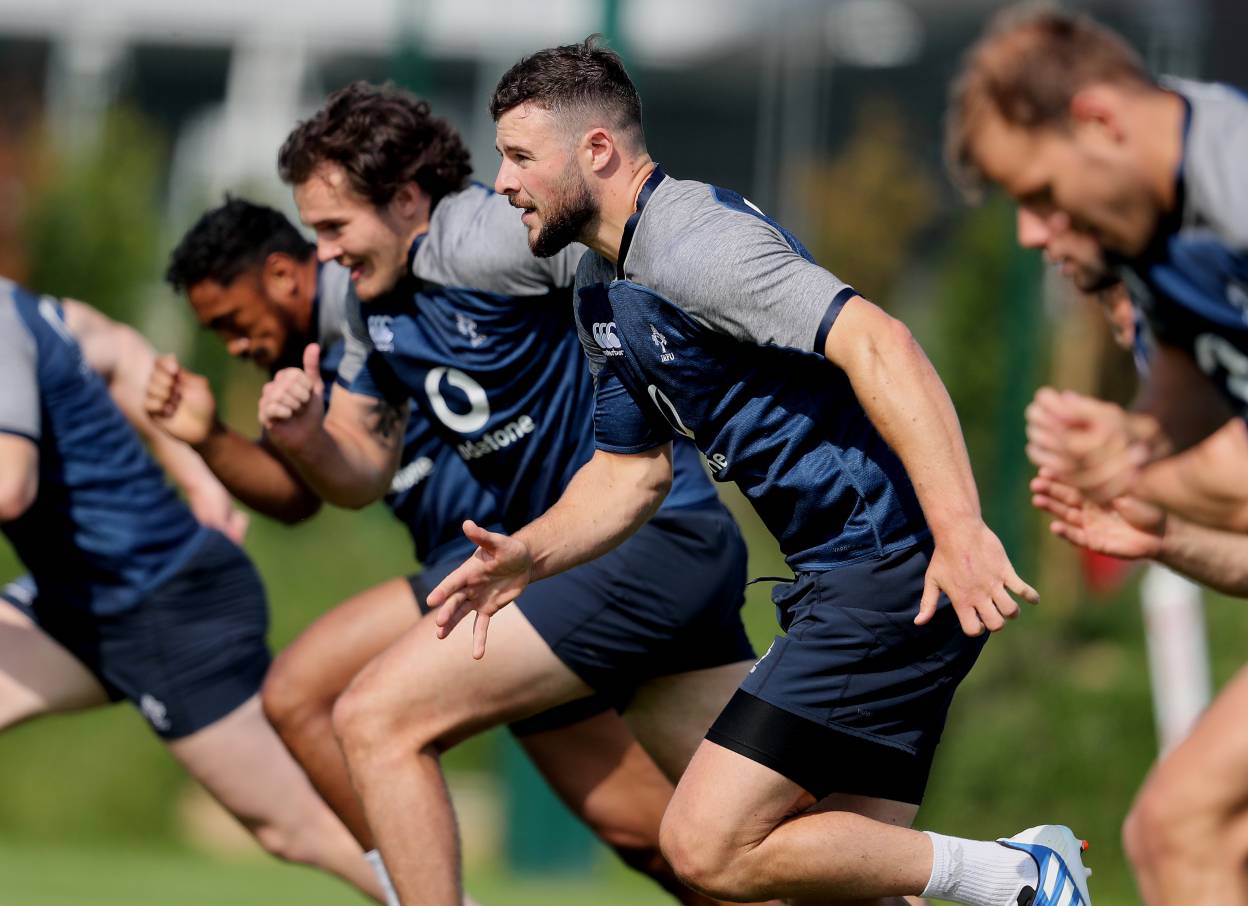 The Ireland squad trained at the IRFU High Performance Centre today and it was a tough session in the summer heat.

Today marks 50 days to go to the start of the Rugby World Cup but for the Ireland squad all eyes are on their first Guinness Series match against Italy on August 10th.

We caught up with Ulster and Ireland winger Jacob Stockdale after the session to see how he was feeling and get his thoughts on the squad’s pre-season training and the match next week.

Speaking about training and the matches ahead he said:

It was a tough session today. We’re pushing hard on our fitness to get up to speed for these games coming up; but you get through it and you get stuck into the rugby.

Ireland kick off the Guinness Series against Italy in Aviva Stadium on Satuday, August 10th with tickets available from ticketmaster.ie – tap here to buy now