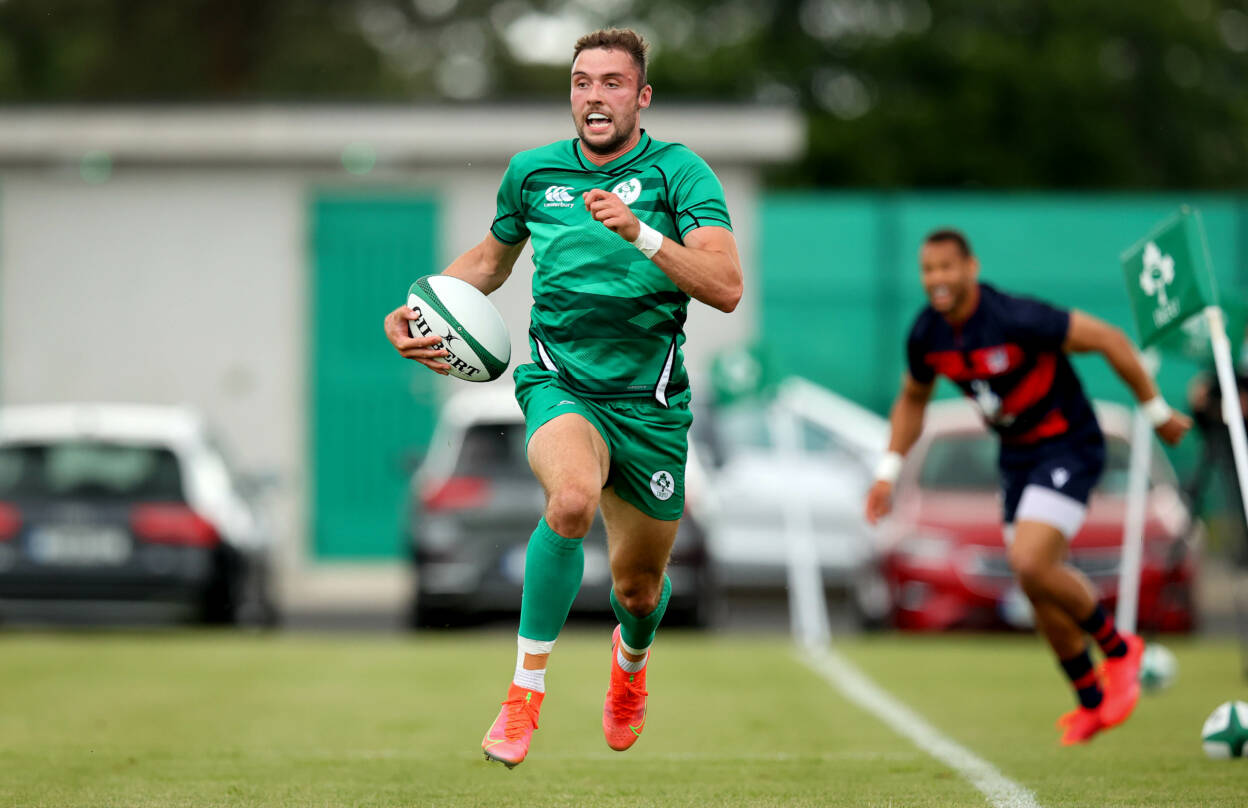 With close to 50 players from the National Sevens squads accessing game time against high-quality opposition, there was no doubting the success of the two-day tournament at the IRFU High Performance Centre last weekend.

Aiden McNulty‘s Ireland Women were standout performers across the two days, producing a series of exciting performances against GB, while the opportunity for some of the squad’s younger players to gain exposure to international level rugby was invaluable.

On the Men’s side, Eddy’s side continued their preparations for the World Rugby Sevens Repechage in Monaco with a series of games against GB, using the weekend to build cohesion and combinations.

Read more from the HPC International 7s, while Match Highlights are available here.